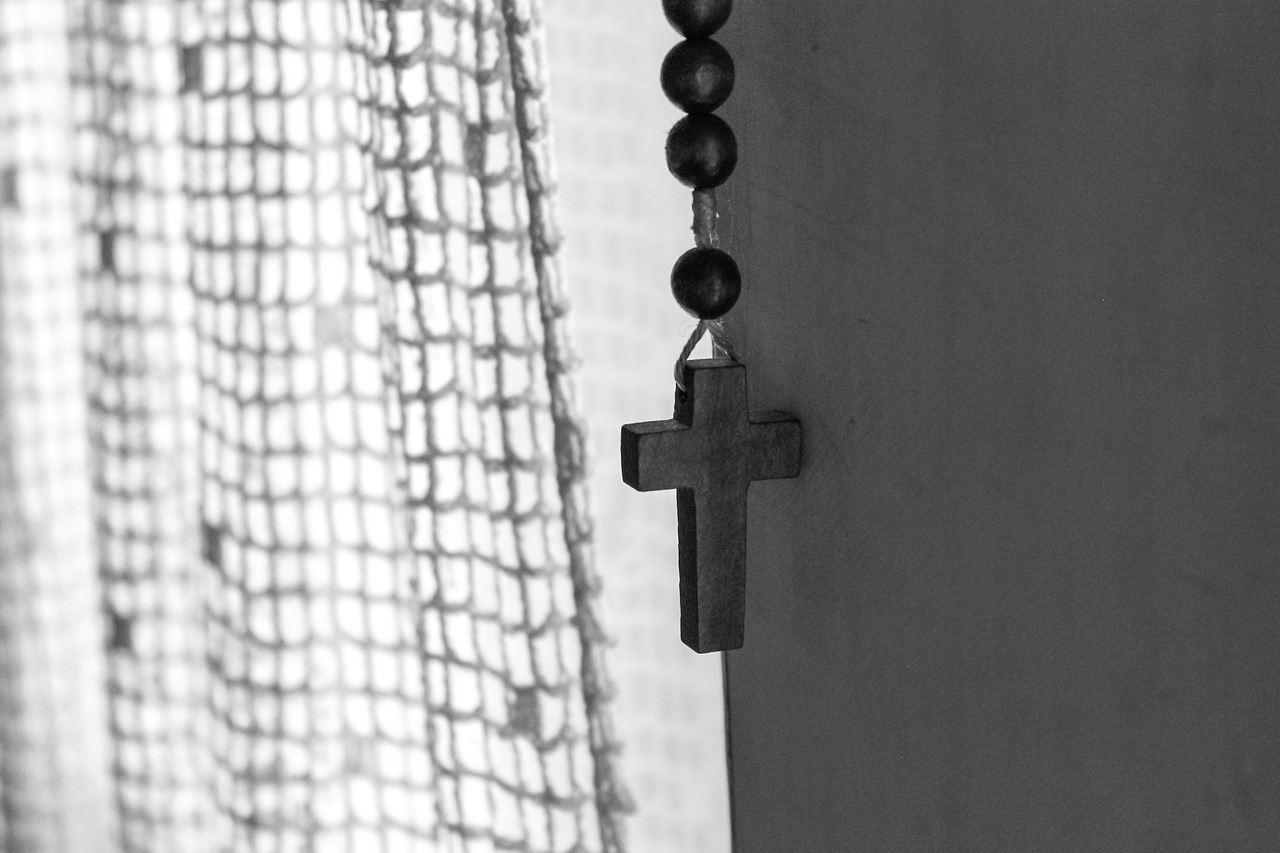 A recent Freedom House report declares Israel is the only free country in the Middle East. Israel scored 80 out of 100 points on the Freedom House chart.  Partly free countries are Turkey (38), Jordan (37) and Kuwait (36.) Countries deemed not free were Iraq (27), Iran (17), Saudi Arabia (10) and Syria (-1).  By world standards Israel scored lower than most. North American and European nations were listed between 89 and 100.

According to the 2016 report 72 countries showed declining standards of freedom over a 10 year slide. Just 43 countries made gains. “The democracies of Europe and the United States struggled to cope with the Syrian civil war and other unresolved regional conflicts.

In addition to compounding the misery and driving up the death toll of civilians in the affected territories, the fighting generated unprecedented numbers of refugees and incubated terrorist groups that inspired or organized attacks on targets abroad. In democratic countries, these stresses led to populist, often bigoted reactions as well as new security measures, both of which threaten the core values of an open society.” – the report observed.

The report concluded: “The number of countries designated as Free stands at 86, representing 44 percent of the world’s 195 polities and nearly 2.9 billion people – or 40 percent of the global population. The number of Free countries has decreased by three from the previous year.” (The three were Dominican Republic, Lesotho and Montenegro)

There are 2.6 billion people living in nations listed as Not Free. There are 1.8 billion people in Partly Free locations. Look at that…. 4. 4 billion people live in less than free societies! This is the driving force behind the refugee crisis causing pain and distress worldwide. The issue is critical and causing serious dilemma for world leaders and concerned Christians.

The Christian position is very clear. The Bible repeatedly lays out the appropriate divine direction – How would you like to be treated? That is how we should treat foreigners (Leviticus chapter 19, verses 33-34).

CBN last February ran an article ‘9 Thing the Bible says You should Do for Refugees.’ 7 Feb. 2017)

A reader to Relevant magazine said: "Hate to see anyone have to go through this. I'd love to see the church rally together to do everything possible to help the refugees. That said, I absolutely do not think our government should. The guidelines in the Bible are for the church and individuals - not guidelines on how to run a country. The government is in place to defend and protect Americans, and I don't think helping refugees accomplishes that in any way."

Writer Sarah Quezada authored  “The Church must stand up for Immigrants and Refugees” – published by Relevant February 6, 2017. She referred to the Good Samaritan.

There is no doubt what the mission of the church is called to be, but what is the role of government? Every government has an obligation to protect the national residents, the voters. Regarding immigration and open doors for refugees the attitude is intensifying. A recent survey by Chatham House highlights the public opinion. They note the mounting public anxiety over migrants from mainly Muslim regions.

In November last year Helena Legido-Quigley, from the Centre on Global Health Security wrote: “Doctors working in Greek refugee camps report asylum seekers experiencing mental anguish and anxiety symptoms related to border closures and not knowing whether they will be relocated or granted asylum. And in camps at Calais, Munich, and across Greece, doctors report widespread anxiety symptoms and distress among all groups. A physical representation of this anxiety reported frequently is sudden collapse due to mental exhaustion.

“Many refugees also report not wanting to use emergency medical services, even when they need the care, for fear of missing an opportunity to cross a border. But refugees’ need for health services extends beyond mental and emergency health care to cover the whole gamut of routine health care.” (Chatham House – Europe Must Find Humane and Dignified Response – 30 November, 2016)

The vast number of refugees have legitimate need for love and care. It is the minority who take the crisis and use it for violent opportunities. We must have wisdom in processing the desire to help.

I recall being frustrated often as I travelled in and out of Israel. The officials asked many questions and refused to concede until every one was answered appropriately. Israel is famous for effective  vetting procedures.

I also remember the joy we knew after we entered and met with our Jewish friends in Jerusalem. They blessed us with abundant hospitality and we shared in their celebrations. Friendships were established  that remain to this day. There is a balance, and we must find it quickly.