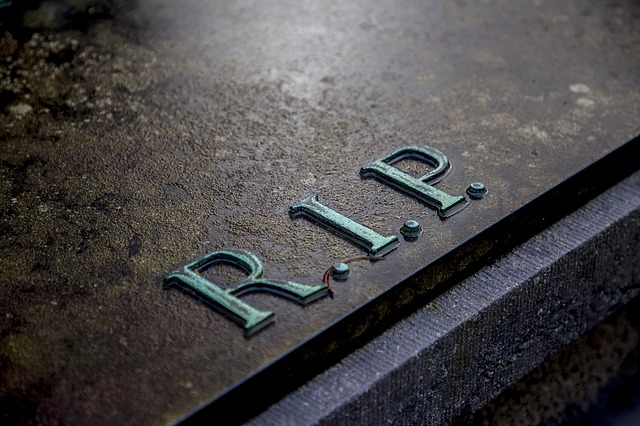 The thought of hell gives people the creeps. Some people even avoid talking about it. I am almost certain that if anyone was given the option of either going to heaven or hell, they would most probably choose heaven. Most people would have a basic idea of what heaven and hell refer to. Heaven is often seen as a place that is good, out of this world and even joyous. Thoughts of heaven bring about a general good feeling. On the other hand, hell is often viewed as a bad place filled with evil, pain or sadness.

From a Christian perspective, heaven can be defined as a place of everlasting happiness and eternal communion with God. A place where pain or suffering no longer exist. This is the place that God has prepared for those that have been made righteous through God’s son, Jesus Christ.

On the contrary, hell is a place of eternal punishment, darkness and sorrow. Those that do not know God and do not obey the gospel of Jesus Christ are punished with everlasting destruction and shut out from the presence of God [2 Thessalonians chapter 1, verses 5-10].

When we die we will all face judgement by God. We will either go to heaven or hell depending on God’s judgement. But some may say - surely hell isn’t for real. How can God say he loves us all when he sends people to hell? If he does indeed love us, shouldn’t he be sending everyone to heaven?

Where did it all begin?

When God created mankind, it was good [Genesis chapter 1, verses 27-31]. But when Adam and Eve sinned (did what was wrong in God’s view by eating from a tree they were forbidden to), it gave birth to death. God is perfect and he demands perfection in order to have a relationship with him. Prior to Adam and Eve’s disobedience (sin), God walked with them in the Garden of Eden.

But soon after they committed a sin (they were no longer blameless or clean), their relationship with God was broken and they were banished from the Garden of Eden. Hence, we [mankind] are all sinners have fallen short of the glory of God.

I’m glad the story didn’t end there. Because God loves, he showed us mercy and grace in that he didn’t leave man dead (or punished by death) but restored man to life through His son Jesus Christ. Our relationship with God is restored when we confess that we are sinners in need of forgiveness, and believe in His son Jesus. That is love and justice. It was never God’s intention to send people to hell.

So why send people to hell? Is that fair?

Let’s look at it this way: what is a law? Simply put, laws are a set of rules we need to abide by. We have laws in our society. When one breaks the law, there’s a consequence for the law breaker - a punishment or penalty of some sort. When the law is being applied, there needs to be justice. If someone commits a crime (according to a given law), you would expect justice to be served.

So, if God created a law and we broke that law (like Adam and Eve did), then He would be right to issue a penalty or punishment (e.g. hell) for breaking that law. Just like you would expect a judge to penalise someone that has committed a crime (e.g. life imprisonment for murder), we should expect a penalty for breaking God’s law. It would be unjust for God not to do so. The very fact that people go to hell is actually justice.

But this is the amazing thing. I have been a Christian for many years and I still can’t fathom how awesome the character of God is. He is so incredibly mysterious. How is it possible that He still loves me despite all my failures? How can it be that He forgives a murderer, a liar and a thief? How is it that He has so much power, and yet has so much love and compassion? I cannot fully comprehend how it is that He is, but I believe in Him.

Heaven and hell are for real. God loves us so much that he gave us a gift of life through His son Jesus. We can escape the flames of hell through Him. We can either decide to accept that gift or reject it.

Now that I think about it, maybe it isn’t God that makes the choice that ultimately leads us to hell. The onus is on us. 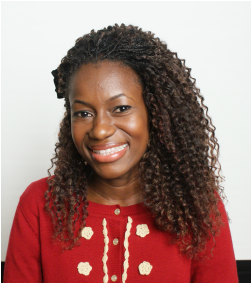