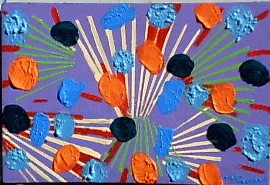 The classic modern historical example of 'bad compromise' was UK Prime Minister Neville Chamberlain's 'Peace for our time' on 30 September 1938 in relation to his policy of appeasement toward Nazi Germany.

The phrase "peace for our time" concerned the Munich Agreement and the Anglo-German Declaration, echoing Benjamin Disraeli who upon returning from the Congress of Berlin in 1878 stated "I have returned from Germany with peace in our time."

It is primarily remembered for its ironic value, as the German occupation of the Sudetenland began on the following day. Less than a year after the agreement, following continued aggression from Germany and its invasion of Poland, Europe was plunged into World War II.

Examples of ‘good compromises’ of national interests might be Australia’s and East Timor’s territorial oil rich waters agreements. The Australia – New Zealand talks in discontinuing passports (or easier access) between the two countries. Medical research where the benefits for mankind’s well-being are historically evident and where each new generation tackles similar challenges.

Australians enjoy a liberal democratic society where recognition of good compromise and bad compromise in many situations that whatever choice is made, both are far from the ideal.

There are innumerable ‘good compromise’ situation in every day scenarios such as a child’s simple wish for strawberry jam on their lunch sandwich for school, but the reality is, there is only marmalade or apricot available.

There are many more significant ‘good compromises’ made every day such as choosing for our ourselves, one brand of tyre over another for our motor vehicles when the price range has an impact on the budget. The same can be said for our grocery shopping when deciding to purchase Fair Trade products. 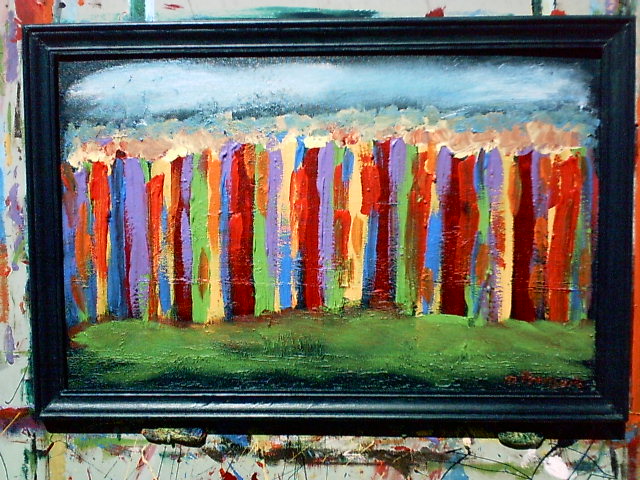 ‘Bad compromises’ similarly affect every area of life, illustrated by a child’s bad behaviour with a corresponding lack of discipline, or an adult choosing a short cut with a likely deleterious outcome over a proven steadier solution.

The number of occasions where the media have highlighted ‘bad compromise’ has been the alarming and disturbing consequences of ‘politically correct’ decisions that illustrate little logical benefit to anyone. In Britain for example, a woman was sacked for wearing around her neck a necklace with a cross.

At international airports it’s ‘bad compromise’ to ignore this reality. In a previous article I cited John Stevens, the former commissioner of the British Metropolitan Police who asked the UK Muslim community to ‘accept the absolute, undeniable, total truth: that Islamic terrorism is their problem!’

Lord Stevens defended ‘racial profiling’ at airports and other security hotspots and said it's exactly the same as recognising that, during the Northern Ireland troubles that left thousands dead, the IRA were totally based in the Catholic community and the UVF in the Protestant.”

In a article titled “Many roads less travelled and declining options” I looked at the previous few years citing the progress of how the Australian community has handled this constant threat.

The 16 September 2012 Sydney Muslim riots showed that 'bad compromise' was off the agenda. Video footage was used by Police to bring offenders before the courts. Then Sydney Morning Herald's Gerard Henderson takes to task Australian Muslim media personages for their diversionary attacks on the West. He illustrates that any such 'bad compromise' would lead to disaster for the nation. 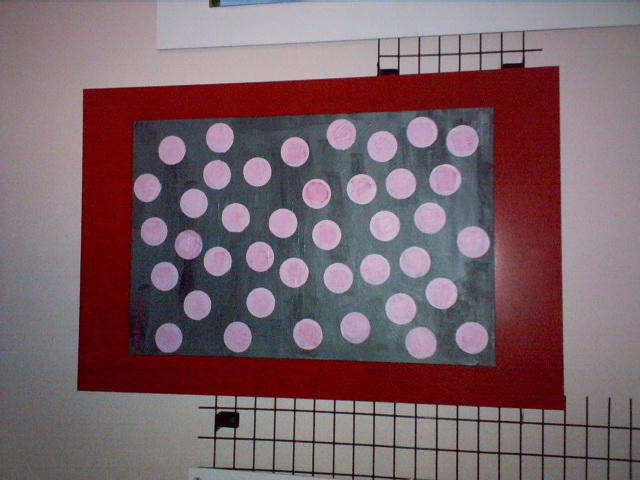 The decisions we make

‘Bad compromise’ has shown throughout history to be a certain and sure route to disaster whether that be personal (poor decision in a marriage partner), financial (an investment decision without proper du diligence), national (breaking a political promise) or international (lack of insight and careful political strategy).

Where men have freedom of conscience and freedom of expression, 'bad compromise' will inevitability be exposed for what it was.

Where nationalistic, ideological and religious lines get blurred, everyone of us are confronted with 'good' and 'bad' compromises. For Christians, there is a clear recognition for the call of wisdom from the Lord as each one of us make our own decisions in good conscience. 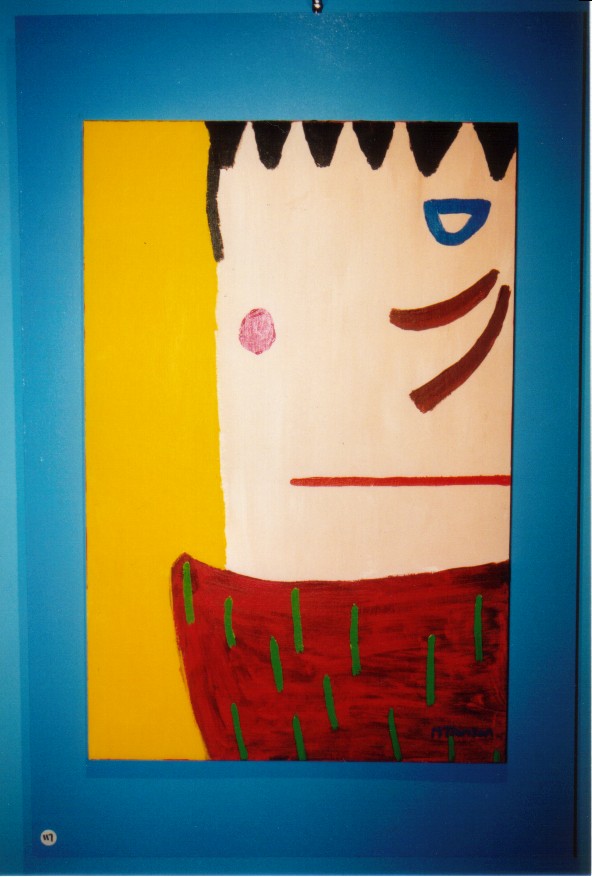