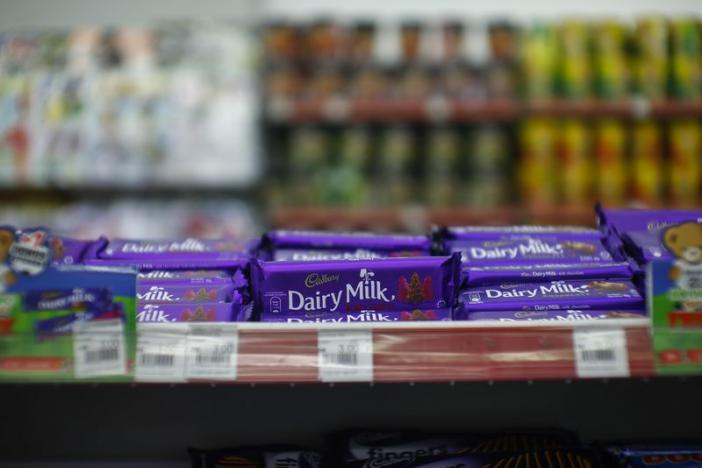 2.3 trillion USD! Not a bad sum? The Malaysian Ministry of Trade and Industry estimated that was the value of the international Halal market in March 2015.

As I set out to find recent professional and sound comments on this topic, I found the cupboard is bare. Thankfully the Islamic Council of Victoria (ICV) published an informative brochure. “Islam is not a religion, it is a way of life with protocols, rules and manners governing every facet of life,’ ICV said, and they estimate there are more than 400,000 Muslims in Australia. “Halal is a term designating any object to use or engage in according to Islamic law,” the brochure further explains. What is halal, they ask? “Halal is an Arabic word meaning lawful or permitted in reference to food. It is the dietary standard as prescribed in the Qur’an, the Muslim scripture” is the ICV answer.

There are two primary forms of religious based certification in Australia. ‘Kosher’ meaning ‘fit for use’ is for the Jewish population. Halal is for Muslims. An Australian Government report December, 2015 declared: “AUSTRAC has no information that indicates halal certification is linked to terrorism” and “AUSTRAC will continue to monitor reported financial transactions and analyse data related to halal certification to identify information that may be relevant to investigating agencies.” (AUSTRAC – Australian Transaction Reports and Analysis Centre)

The Australian red meat export sector was worth $1.4 billion in 2012-14. Next year, 2018, the anticipated Australian global halal food market is forecast to top 1.6 trillion dollars.

The Q society, an openly anti-Islam group is locked in a court-case which has been in progress for more than a year. Their legal battle is with Halal Certification Authority chief Mohammed El-Mouelhy. He claims, he was defamed by three members of Q Society, in two videos. One in this dispute is Kirralie Smith, founder of the Halal Choices website. During a 2015 Four Corners stroll through a supermarket Smith identified Weetbix, Vegemite, Cadbury chocolate, Bega Cheese and Kellogg’s cereals as Halal certified. Four Corners observed ‘most bread, milk, cereals and at least 80 percent of the chicken process here, are also halal certified.

There are mega-dollars connected to the Halal question. Last September, the Australasian Muslim Times headlined their report: “Halal Markets are worth $2 Trillions.” The story started: “Muslims have a whopping $11.5 trillion of wealth to their names.’ They quoted statistics from a Bloomberg report calling the cash ‘this massive pool of capital.’

“Australia in the forefront of Halal meat industry’ was another report by the Australasian Muslim Times. From the article by Dr Abdus Sami Sufi ‘the total Halal market is valued around $2.1 trillion Australian dollars.’

Economically certainly the Halal argument adds up. Look at this paragraph: “Now consider that we have a population here of just over 23 million. Your maximum potential for that product is to sell it to those 23 million people. Geographically some of our closest neighbours, who we have the easiest trading terms with, happen to have an enormous population of Muslims. Indonesia has 203 million Muslims, Malaysia has 30 million for instance. Just those two countries combined offer 10 times the opportunity for sales than in all of Australia.”

The Muslim market is carefully targeted and all-systems go for the participants. I noticed the Malaysian report carries economic analysis for food and beverages, palm oil derivatives, cosmetic and personal care, industrial chemical and pharmaceutical. That report also offered assistance for Halal Business Transformation. Here they offered training for the workforce, access to financing and business networking. Their online and physical contacts came from 120 countries, probably some through the Halal Iphone app on offer.

There is serious tension in France. In the FT article Adam Thomson wrote: “There is growing concern in France that some mosques are being financed by extremists — often based overseas — with the intention of radicalising worshippers.”

Thomson also observed: “Bernard Cazeneuve, interior minister, said that the government had closed 20 Muslim places of worship in recent months because of their radical teachings.”

A Four Corners programme two years ago looked at the impact of Halal certification in Australia. A Smart Company summary said: “While the investigation found nothing to suggest links between halal certification fees and Islamic fundamentalists, it did reveal some money from certified products was being used to fund Australian Islamic schools and mosques. A mosque complex in Indonesia is also being partly funded by donations from the Islamic Coordinating Council of Victoria raised from halal certification.” (Madura Tea owner reveals why he dumped halal certification – September 8, 2015 – smartcompany.com.au)

I confess I am a swift laser-like in and out shopper. I used to pause just to check for sugar content. Nowadays I am much more observant.