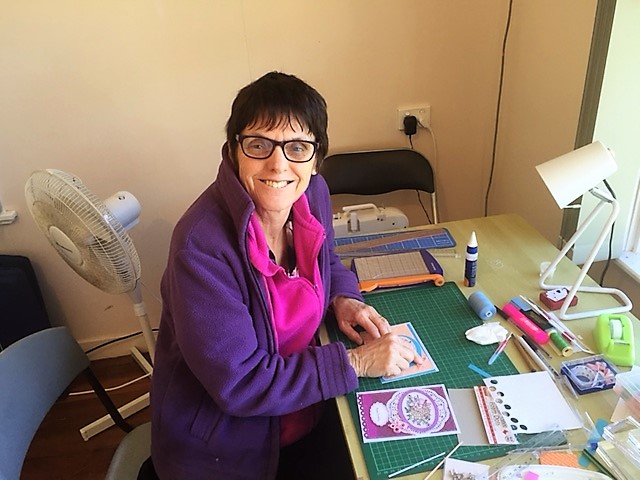 Delma Tronson my wife of 40 years and in missionary service the same number of years has given workshops and seminars on many occasions in her extensive ministry continues to speak about the high value of a hand-written letter or a hand-crafted card.

Hand crafted cards have been one of Delma's ministry hallmarks. Delma spends hours upon hours crafting her cards and has had many of her creations' published (photographs) in various card making magazines.

Delma has led many card making classes giving tuitions on card making and is always on the lookout for fresh ideas and will often see something interesting from which Delma then brings something fresh to her cards.

Everyone likes to receive a surprise in the mail, and sending these personal messages is one way in which Delma has maintained personal contact with those to whom she ministers in some way.

The nature of instantaneous internet instant messaging even with a video-cam, email and text messaging is the norm today for most of us, and these are very handy with our own family who live well away from where we are in Tweed Heads. We video Skype, ring, text, Email with our three adult daughters and one son along with our grand children.

This was very different to the way in which my generation communicated with our parents. Our parents' generation were astonished by the telephone, and their parents generation sent urgent messages through the telegram.

But it was snail mail hand written letters that held the roost in their generations and previous generations, One interesting television program is "Who do you think you are?" and its fascinating watching the researchers go through documents hundreds of years old, often church registers which was the common form of birth, baptism and death documentation.

In our family heirloom old sea-farer's chest is held many historic letters my parents and grandparents who wrote extensively dating from the turn of the C20. Copies have been made and sent to each of our immediate family members along with my siblings. 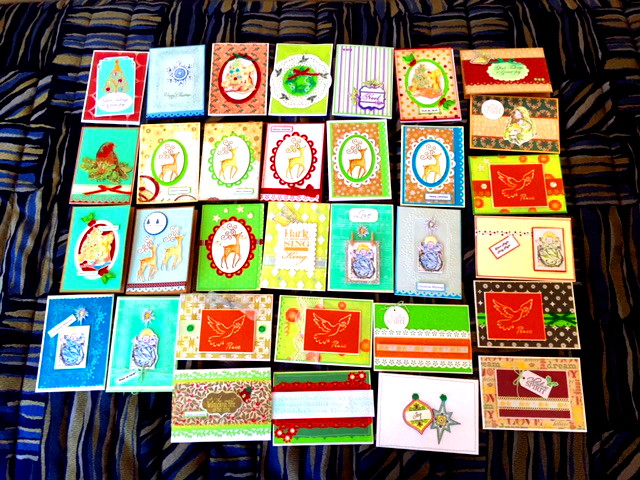 Now says Delma Tronson, who is a First Fleeter descendant (Everingham) that today, even with all this modern communication, there is no substitute for a snail mail 'hand crafted card' or 'hand written letter' when communicating to someone; and this has been proven in our Christian Ministry all these years.

Many times, Delma and I have had feedback that this little personal touch has warmed peoples' hearts, sometimes at a time when they most needed comforting. It has helped keep the lines of personal communication open, in a way that the 'global' nature of electronic messaging, somehow misses out on.

Receiptents understand the sentiment. Delma's cards come in various shapes and creative outworking, they are personalised cards. Delma feels it is a way of showing we care for others when she sends such items.

Those who receive her loving gifts are not only so blessed to find them in the mail, but delight in so very carefully opening the envelope so as not to damage the carefully crafted presentation.

Emails are very convenient and can be either overly casual or too formal; whereas a letter or a card inherently carries its own message. In Christian Ministry this can become very important at certain critical points in people's loves.

This is a vital component of our compassion, encouragement and outreach within the Well-Being Australia ministry family.

In our 17 years as the Australian cricket team chaplain (retired 2000) many a young cricketer and his wife received such a hand crafted card, as did many Australian Institute of Sport elite young athletes who visited the athlete respite facilities in Moruya and the Tweed (Basil Sellers Moruya and Basil Sellers Tweed).

Delma's own specific ministries in the KYB network and visiting oldies in nursing homes has been assisted greatly by her hand crafted cards being sent in the post in order for them to receive it through their mail box.

In Delma's own words, anyone can create a hand crafted card and everyone becomes better at it, as time goes on. 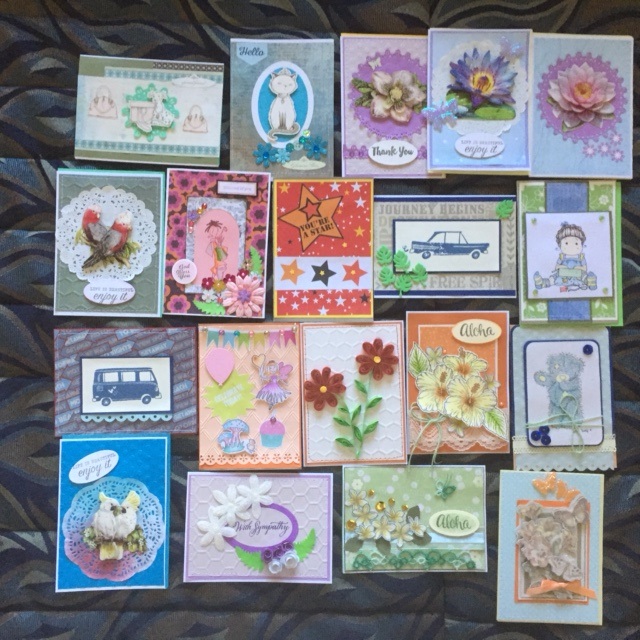