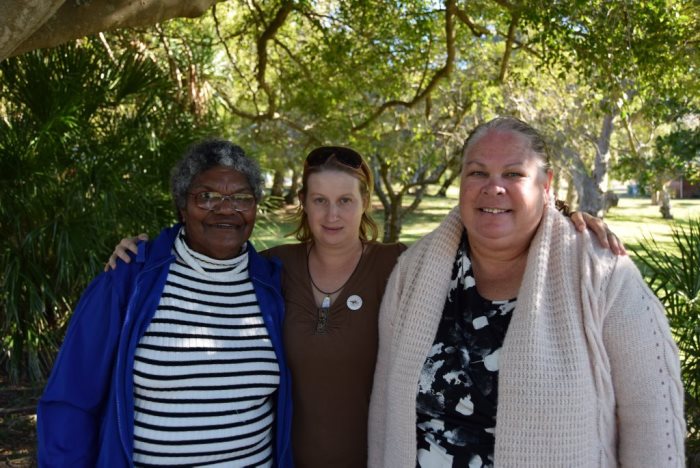 I’ve gone full circle in my walk, but when you resist one way the Spirit of God may have another plan for you.

As for me, as an Aussie I’ve always felt a bit hostile about Americans coming over here to do the things that us Aussies should be doing.  Americans taking a “mission trip” to Australia just sounded ridiculous to me.  Last I checked we are a Western nation who already have the gospel.

In my eyes Americans tend to act like their God’s gift to the planet – going here and there and imposing their ideals on the world.  Plus, the Americans we’d encountered overseas showed a lack of cultural understanding with people they were trying to reach.

When my husband and I got back from China in 2012, we met a man and his wife who were doing ministering to the Indigenous population of Australia.  They had asked us to be a part of their ministry and to work with them.

There were two initial problems with this suggestion:

1. Because we had lived in China for a while, we assumed our calling was to the Chinese.

2. The couple were Americans.

My husband immediately scoffed, especially at the nerve of these Americans who he believed saw themselves as God’s promised key to the Australia’s Christian future and we went our separate ways.

A little while later, I was challenged by something I found in a book.  He said that you should inquire of God what to pray about and if you pray about it for six months and nothing starts to happen, that he would refund the price of the book.

I remember asking God in prayer after I read that and I got my answer, he wanted me to pray for the Indigenous people of this nation.

I prayed a couple of times and then stopped.  Even though there are some members of my family who are Indigenous, I had felt then no particular connection to the Indigenous people.  I’d spent almost eight years in China speaking Chinese, what did I know about the first nation people?

And at last it aligns

A couple of years later, we were looking to move to Brisbane.  I wanted to move to a place which had a Chinese church because I still thought we could work with the Chinese in Australia.

We saw properties all over the Northside but we found this place online which was a lease break.  My husband felt the place calling out to him and we got accepted with no Australian rental history to move in there.

Little did we know at the time how special a place it was that we moved to.

It took me long enough but I finally I found out that our land was sacred land.  After ignoring the call for a little bit longer, I started attending the Aboriginal Islander Congress and getting involved with other ministries around the place.

Ironically, I now am connected up with many others who also know the American couple who also work with Indigenous people. I’ve been with the prayer tent ministry now for two years and new doors keep opening.

I never ended up getting to my Chinese church in Brisbane.  I’ve been too busy doing that thing that God had called me to all those years ago: supporting the raising up of Indigenous leaders who can call their people back to the God who first gave them this mighty nation.

I’ve since gotten over my bias with Americans working in Australia. Sometimes if Aussies like me miss their calling, it’s good to have outsiders to pick up the slack. 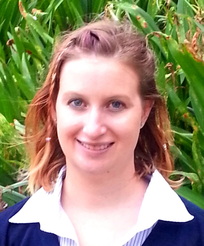 Bridget Brenton’s previous articles may be viewed at: http://www.pressserviceinternational.org/bridget-brenton.html