Chinese authorities should 'immediately release' a pastor detained in the southwestern city of Chengdu and dozens of members of his congregation taken into custody with him, Human Rights Watch has said. 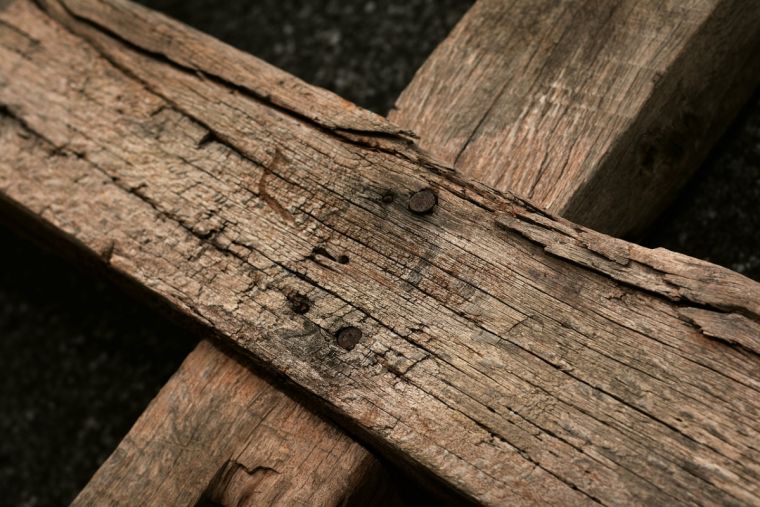 Pastor Wang Yi and over 100 members of the Early Rain Covenant Church, an unregistered and independent Protestant church, were taken into custody on December 9 and 10.

Some church members who were released accused the authorities of mistreatment, including one man who said he was tied to a chair and denied water and food for 24 hours, HRW reports.

In addition to detaining the pastor and church members, authorities reportedly ransacked the church's offices as well as its kindergarten, seminary, and a bible college.

Church members were forced to sign a pledge promising they would no longer attend services or send their children to the schools. Its social media account on WeChat was also shut down.

Human Rights Watch called upon the Chinese authorities to release those still in custody and allow the resumption of services.

'The shutdown of a Protestant church in Chengdu epitomizes the Xi Jinping government's relentless assault on religious freedom in China,' said Yaqiu Wang, China researcher at Human Rights Watch. 'It makes a mockery of the government's claim that it respects religious beliefs.'

Wang has been outspoken in his criticism of the Chinese government and two days before his arrest, published an essay in which he urged Christians to use 'non-violent disobedience' to resist state interference in the church.

The United States Commission on International Religious Freedom (USCIRF) said it was 'extremely concerned' by the detentions and called for the immediate release of Pastor Wang and the church members.

'These actions, in addition to the continued systematic repression of Uighur Muslims, Tibetan Buddhists, and Falun Gong practitioners, continue a pattern of escalating violations of religious freedom and other human rights under President Xi Jinping,' it said in a statement.

'USCIRF strongly condemns these actions by Chinese authorities and calls for the immediate release of Pastor Wang and all of his fellow church members.'