Reverenbd Michael Cocks editor of The Grounds of Faith based out of Christchurch New Zealand, writers - I have a friend who is a Pentecostal missionary in Brazil, and he conducts very large meetings where those present are invited to come up for the laying on of hands and for healing. 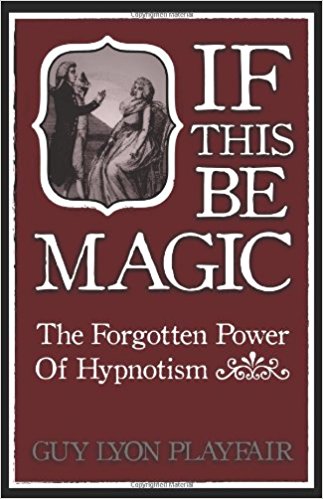 Remarkable and well attested healings often do occur, but of course many people with apparently strong faith do not experience such healing. The temptation in those circumstances is to conclude that there was something wrong with the faith of the person seeking to be healed or with the powers of the healer.

But we need to remember the reality that in God we live and move and have our being, where all is connected to all else, and where there are a multitude of influences involved…quite beyond our understanding. We talk of “faith”, and rightly.

But faith is an attitude of mind or spirit. So is hypnosis. The hypnotist tries to change the mind of the subject, and can sometimes change physical reality. The mathematics of quantum mechanics physicists demands that an observing consciousness is necessary for anything “physical” to exist. The “physical” is brought into being by Universal Mind. John’s Gospel calls that creative Mind, “the Word”.

On the subject of hypnotism: there is an excellent book by Guyon Playfair called If this be Magic. On page 11 he describes a sixteen year old patient suffering from ichtheosis, or fish skin disease, "a misleading term, for the hire of black substance that covered most of his body had none of the functional beauty of real fish skin. He had been born with it, and it had become thicker and darker throughout his life, during which he had been in another several hospitals without being cured.

At school, he had been treated like an outcast causing the unpleasant appearance and equally unpleasant smell. Not surprisingly, he was shy and withdrawn, and the chances of leading a normal life seemed minimal."

In 1951, Dr Albert A. Mason, an anaesthetist who was also a skilled hypnotist, suggested that he be allowed to treat the patient with hypnosis. Unaware of the full diagnosis, he assumed that the patient was suffering from a type of wart. He was good with warts. He duly hypnotised the patient, told him that the warts were going to fall off the left arm, and ask him to come back the following week.

When the surgeon heard what he had done, he was shocked. It was not a case of warts, but “rather a case of congenital ichthyosiform erythrodermia, not only congenital, meaning that the patient had been born with that, but also structural and organic. This meant that the patient's skin had no oil forming demands that would enable its outer layers to flake off and renew themselves. His black armour plating would just go on building up.”

Mason had further sessions with the young man until most of his body was healed. The healing appeared to be permanent, and of course his life was very much happier…….”

But the hypnotist later wanted to have the whole body healed.. and failed. Another hypnotist managed to heal another such sufferer, but failed with several others. As with faith healing, we do not know why some people are healed and not others. 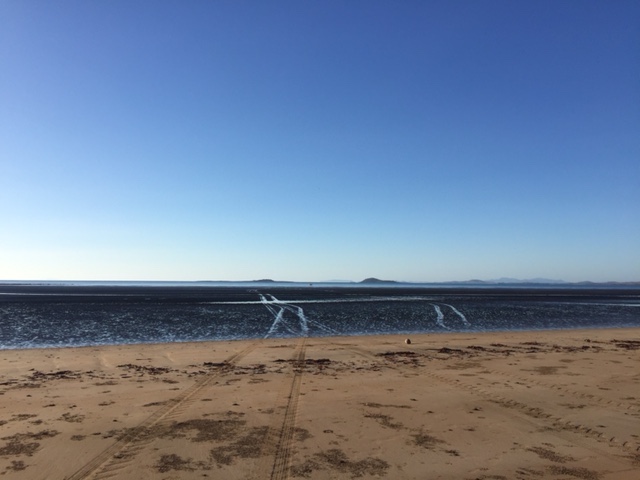 And by the power of mind we can cause harm

At page 18 of Playfair's book we read that, "in 1975, French psychiatrist Dr Leon Chertok managed to produce a handsome blister on the arm of a patient by placing a coin on that and suggesting that it was very hot, which it was not. An intriguing detail was that the patient reported feeling no sensation of heat at all, and yet her skin reacted as if something extremely hot has indeed come into contact with it – on the exact spot where the coin had been placed."

This clearly demonstrates the power of mind to injure the body, and to make it sick. "Pointing the bone," curses and spells can have deadly effect.

Rev Michael Cocks continues: Studies of consciousness in all its modes over the past one hundred and fifty years, show that it is not realistic to view individual minds as separated entities.

Dreams that correctly foretell future events, synchronicities linking people in various parts of the world, effective prayer, and all other sorts of paranormal phenomena, show our minds to be entangled in a mysterious whole beyond the reach of our rational minds.

There are many influences on our individual minds that can be uncovered by our reason: the many beliefs that the individual may have acquired, the consensus reality of the community to which the individual belongs to.

Taking all this into consideration, we should not be surprised that individuals are not healed even though they have faith, the Reverend Cocks concluded.

Not necessarily related other than  -  'prayer'  -  last week I watched at the cinema 'Dunkirk' and was reminded how King George VI called the nation to prayer for the safe return of its army. The English channel was as calm as in living memory, the little boats bought back 335,000 English and French soldiers and sailors. 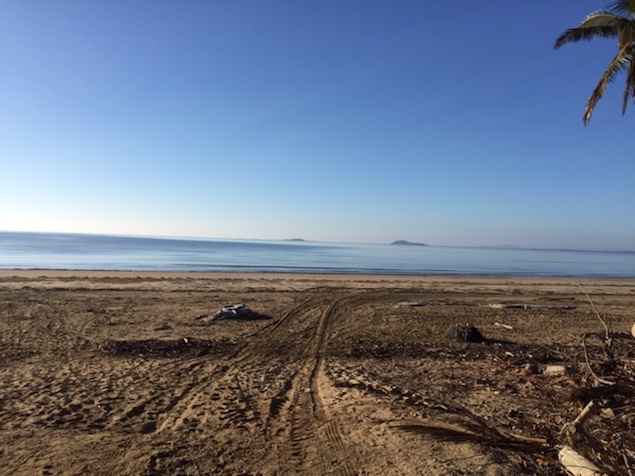