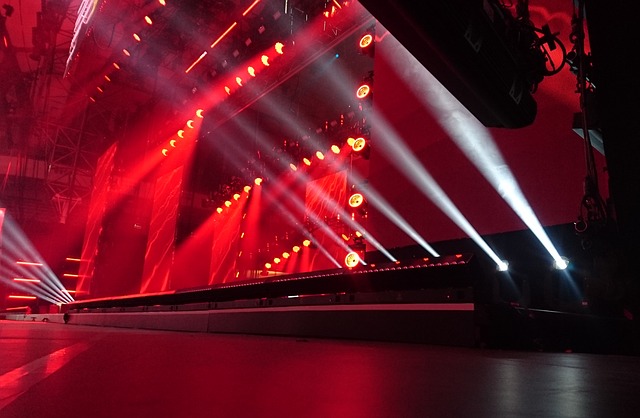 Musicals. There is nothing like them. What is better than an afternoon filled with Gene Kelly, Frank Sinatra, Donald O’Connor, Grace Kelly, Debbie Reynolds, Bing Crosby…shall I continue? The musical era of the 1930’s to the 1960’s will always take up a big place in my heart.

I cannot tell you just how many times I have gone to buy a pair of tap shoes (even though I cannot dance to save my life), after watching another one of Gene Kelly’s swift dances across a perfectly, intricately and beautifully laid out film set of the 1940’s.

Over the past week, as I have eagerly awaited my second semester of Uni to start—yes eagerly, I have binge watched a large amount of classic musical films including, yes you guessed it, Singing in the Rain. I’ll tell you what, if you are ever having a bad day, or need a good, lighthearted laugh at something, I highly recommend putting on one of these timeless classics.

I have always believed that I was born in the wrong era. The 1940’s era has got to be my favourite out of all. I love how classically sophisticated everything was, but then again, due to WWII, that was a horrific time in history that I feel very much blessed I was never apart of.

I have never been a fan of the fashion or the technology of this century, or the fact that the music has gone from classic jazz to artificial electronic noise that seems to only burst out of the speaker when you least want it to. It makes me marvel at the skilfulness of the music and literature written before the age of technology.

The assumption and reality

My assumption of what life was like has been developed through a series of romantic storylines, such as movies, books, music, and the like. As beautiful as they seem, the things I love about that time have been portrayed as but a glimpse into what reality was like.

I like to think of it like the era is on one side of a window and I am sitting on the other side looking in—all I can see is what is framed within the window, but I don’t know what is actually happening outside of the frame.

Musicals show what life could be like if everyone was happy, full of love, and full of life. Perfect, right?  However, as unfortunate as it is, breaking out in song and dance would not have happened during the war. It was used as a form of entertainment to replace the travesty of war on everyone’s minds with the hope for a better day. It’s quite magical thinking about it really.

I yearn for our society to dress like they did in the 40’s, or to party like the 20’s, or to have mate ship like they did during the war, but the reality of that is each era, each time in history, will always have problems of their own. Ecclesiastes chapter 7, verse 10 says ‘Do not say, “Why were the old days better than these?” For it is not wise to ask such questions.’

We tend to look at the past rather than the present, but only to find an image of what we think it was like, not the reality. I realise I cannot wish for those times because that is exactly what they are—a time. A time in history that has left its mark for us to become better than what it was.

Would God want me to dwell on what I don’t have or am not happy with in the time he has placed me? I have been placed in this time for a reason. Isaiah chapter 43, verse 18 says ‘Forget the former things; do not dwell on the past.’

In order for history to not repeat itself, we need to learn from past mistakes and move forward. Ecclesiastes chapter 3, verse 1 says ‘There is a time for everything, and a season for every activity under the heavens.’ The only way for things to get better is to move forward, never forgetting the past, but learning from the good and the bad. We need to make the most of what we have in the time that we live, in order to not make a history for ourselves that we will regret in the future.

The times I love were beautiful for the time they were in, just as there are beautiful things today. Life is a mixture of disappointment but also wonder. It is up to us whether we focus on one or the other.

There will always be things that people won’t like about the time they live in, but life is not about the disappointments. It is about overcoming them and making life better for ourselves by listening to God. This starts by being content with where I am right now, time and all.

For I know the plans I have for you,” declares the Lord, “plans to prosper you and not to harm you, plans to give you hope and a future (Jeremiah chapter 29 verse 11). 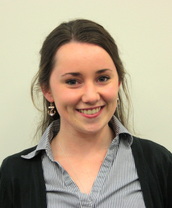 Cartia Moore is a connoisseur of fine chocolate and a sword fighter, trained and skilled in the art of fencing. She is currently studying a Bachelor of Arts, majoring in Screen & Media Studies, and minoring in Drama and Creative Writing. Her focus is film, television and swordfighting sequences.