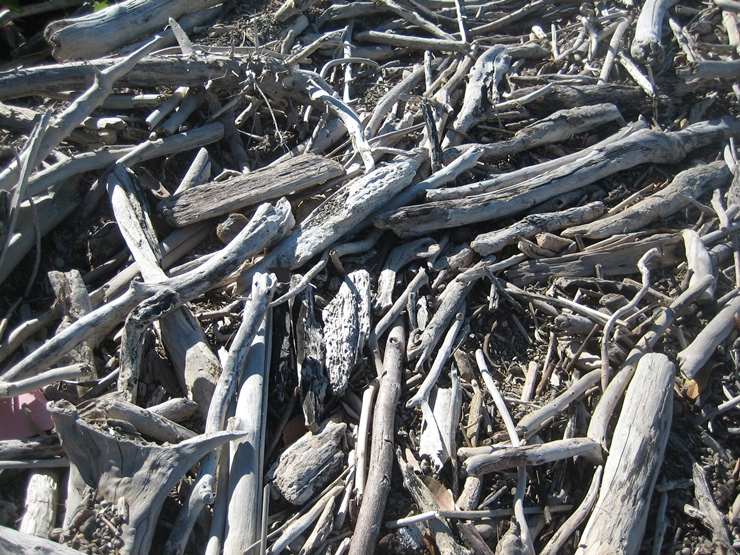 A modern issue for Christian evangelism is that every day we are visually invaded on the television news with multiple deaths of good people who have led meaningful and value-add community and family lives whereupon. Sadly, with all this, the death on the Cross of Jesus philosophically becomes less and less significant.

There is this pervasive image every day where the media presents to its world wide audience the 'passing;' of these upstanding people, many of whom gave their all, or all of what they were able to offer, of themselves, and often to a thankless and unappreciative world, until that is, their life has come to an end – and they die – and the more dramatic a death the more news worthy.

The false philosophical idea being presented is that we have one life, just look at these remarkable and wonderful people who contributed so much to their family, their community, ignoring the wider complications of life, and this is your reward, being remembered for one media 'millisecond' – now, go make your own contribution and that in itself is your reward here on earth. 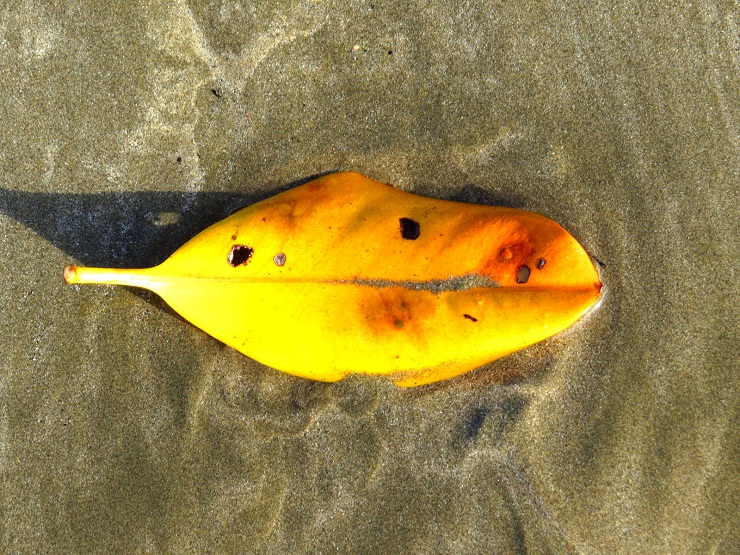 The Bible brings a different message

The Bible brings back some of this reality and possibly one of the best and most concise bible passages that bring s all this back into focus is I Timothy 1 verses 15-17.

This is the Apostle Paul, the bishop in his purple (as it were) instructing the young pastor Timothy the practical issues associated with running a congregation. Reading through these Epistles (I and II Timothy) one cannot but be struck by this teaching methodologies – this is how you treat the older people in the church, this is how you handle the needs of the widows and orphans in the church, these are responsibilities of parents and young people. It is very specific. 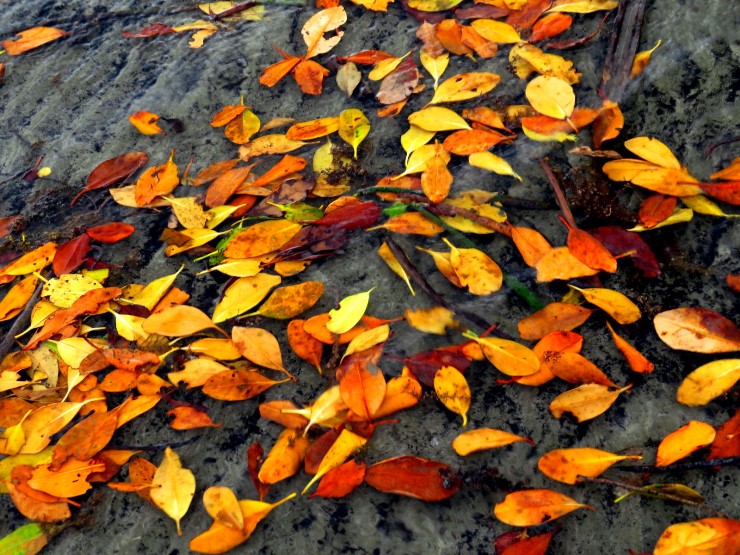 That question is answered by our own personal and very private experiences. I take myself, that when I sin (as preacher Steve Brown of Key Life prays before he launches into his messages, "the preacher stands before you, forgive him his sins for they are many"), the raging debate begins between me and my inner voice (Christians call this the Holy Spirit) that goes something like this:

"You, Mark, with 40 years a preacher, look at that sin you've just committed, Yes, I am the worst in the world".

And there it is, just like Paul the Apostle, he too, like you and me, thought that he too was the worst in the world.

Yet the Lord forgives and restores a repentant sinner. This is why Jesus died on the Cross. This is the Gospel message and why those philosophical news casts have so much treachery associated with them.

Today is a time to reflect on such wonderful forgiveness and restoration. 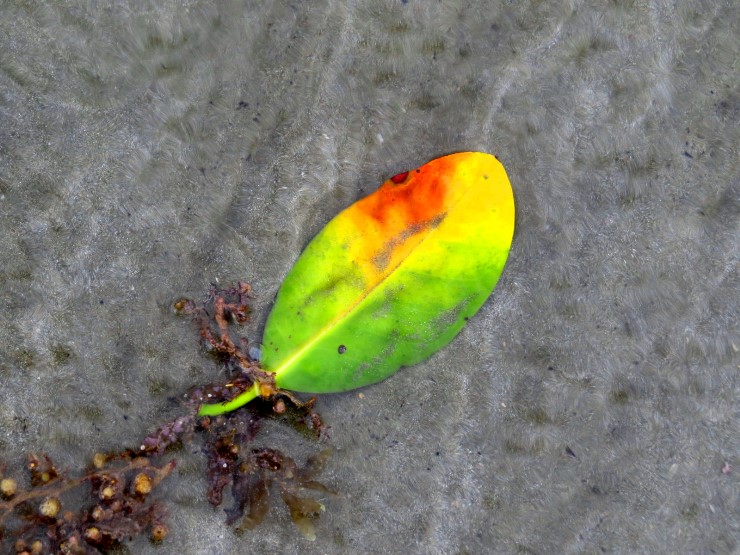