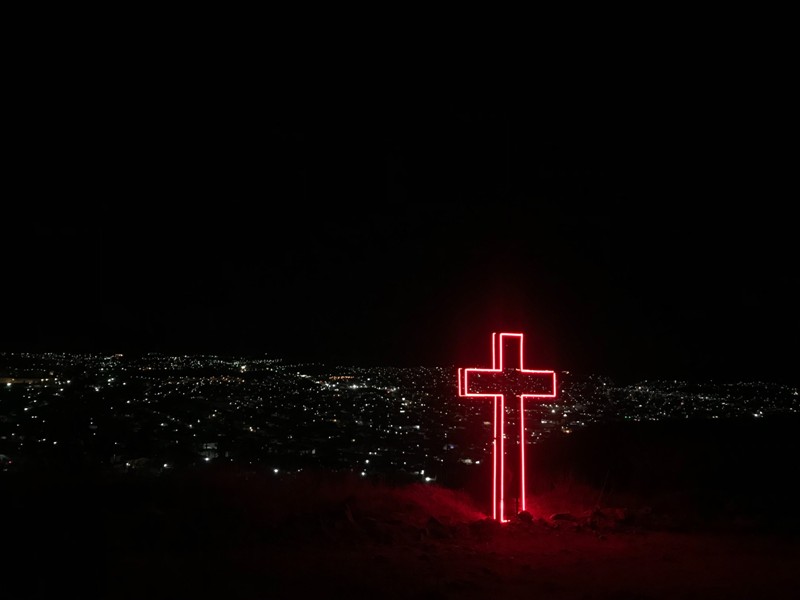 The existence of Christian heavy metal has caused debate and speculation amongst Christian circles since its inception. Big names among Christian metal bands include the likes of Demon Hunter and P.O.D (short for Payable On Death), which have both been around for almost 20 years.

Christian metal bands typically position themselves and their music as evangelising toward a group of people that would otherwise not hear the Gospel, metal enthusiasts, or ‘metalheads’.

I’m primarily supporting my information based upon an academic article that I read for my studies this semester, entitled “The double controversy of Christian metal” by Marcus Moberg. Essentially, Moberg argued that Christian metal was “doubly controversial”, meaning that neither metal enthusiasts nor Christian circles accepted the genre when it first developed in the 1980’s.

For conservative churches, the real issue related to the morally questionable behaviour associated with the metal scene at the time. In the 1980’s (and still now, really) the culture of secular metal distinctly opposed values of Christianity, so the notion of a Christian metal band was problematic, how could a band be both metal and Christian?

The form of music itself was the issue because of the culture it was associated with. Christian metal bands countered this argument by saying all forms of music are neutral and it is the intentions of the artists that matter most.

So how should we think of modern Christian metal?

The aforementioned bands reflect their Christian faith in their lyrical content. Not all their songs have direct Christian themes, in fact most are more subtle, otherwise it would be harder to connect with a non-Christian audience. Even still, these songs offer an alternative to secular metal. Here is an excerpt from P.O.D’s song ‘Alive’:

I feel so alive for the very first time

I can't deny you

I feel so alive

As for the debate about the stereotypical sound, can you imagine many people in your church ecstatic to hear the band starting a heavy guitar riff? I work at a Christian radio station and I cannot imagine playing Christian metal on air would result in an overall positive response from our target audience.

This is a slightly comical depiction, though it may reflect the notion that Christian metal is necessary for engaging with people who do not identify with standard church culture, and may not feel like they fit in. In other words, heavy metal enthusiasts who don’t like gospel or pop music. Moberg argues that a Christian will, presumably, not need to explain themselves for listening to gospel or pop music, however they would need to provide an explanation as to why they listen to heavy metal.

Is the metal genre evil?

Perhaps one could argue that the metal genre itself is indeed evil, satanic, a tool of the devil, etc – there is certainly evidence to support this. However, did Jesus not associate with tax collectors and prostitutes during his ministry? These people on the outskirts of society in his time. Jesus meets the people who need him regardless of if they ‘belong’ in society. In Luke chapter 4, Jesus says:

“The spirit of the Lord is on me, because he has anointed me to proclaim good news to the poor. He has sent me to proclaim freedom for the prisoners and recovery of sight for the blind, to set the oppressed free,” (Luke chapter 4, verse 18).

Christian metal reflects this idea of meeting people where they are, like Jesus did. However, he does of course not expect them to remain in this way, and that is where the Christian position is important. It is not unlike the idea of planting the seed. Should Christians not at least encourage the efforts of others who strive to connect with communities where Christianity is sparse or even met with contempt, rather than criticising them for their methods. The book of 1 Peter tells us:

“Consequently, faith comes from hearing the message, and the message is heard through the word about Christ” (1 Peter chapter 3, verse 15).

In order for people to hear they message, Christians have to engage with them, preferably through something they enjoy, such as music. Even members from mainstream metal bands like Korn have become Christian since their debut. At the end of the day, God judges each of our hearts, metalhead or not.

I think it is worthwhile to think about our own views toward Christian metal, or other musical genres like rap, and what they reflect about Christians’ broader cultural understanding in engaging with people on the outskirts of our communities. 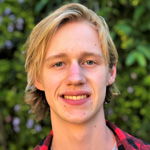 Jackson Reid is a journalism student currently studying at University of Wollongong in Australia. He has been working casually at Pulse 94.1, a Christian radio station, for the last 5 years. He is particularly passionate about youth and kids ministry at church.

Jackson Reid is a journalism student currently studying at University of Wollongong in Australia. He has been working casually at Pulse 94.1, a Christian radio station, for the last 5 years. He is particularly passionate about youth and kids ministry at church.