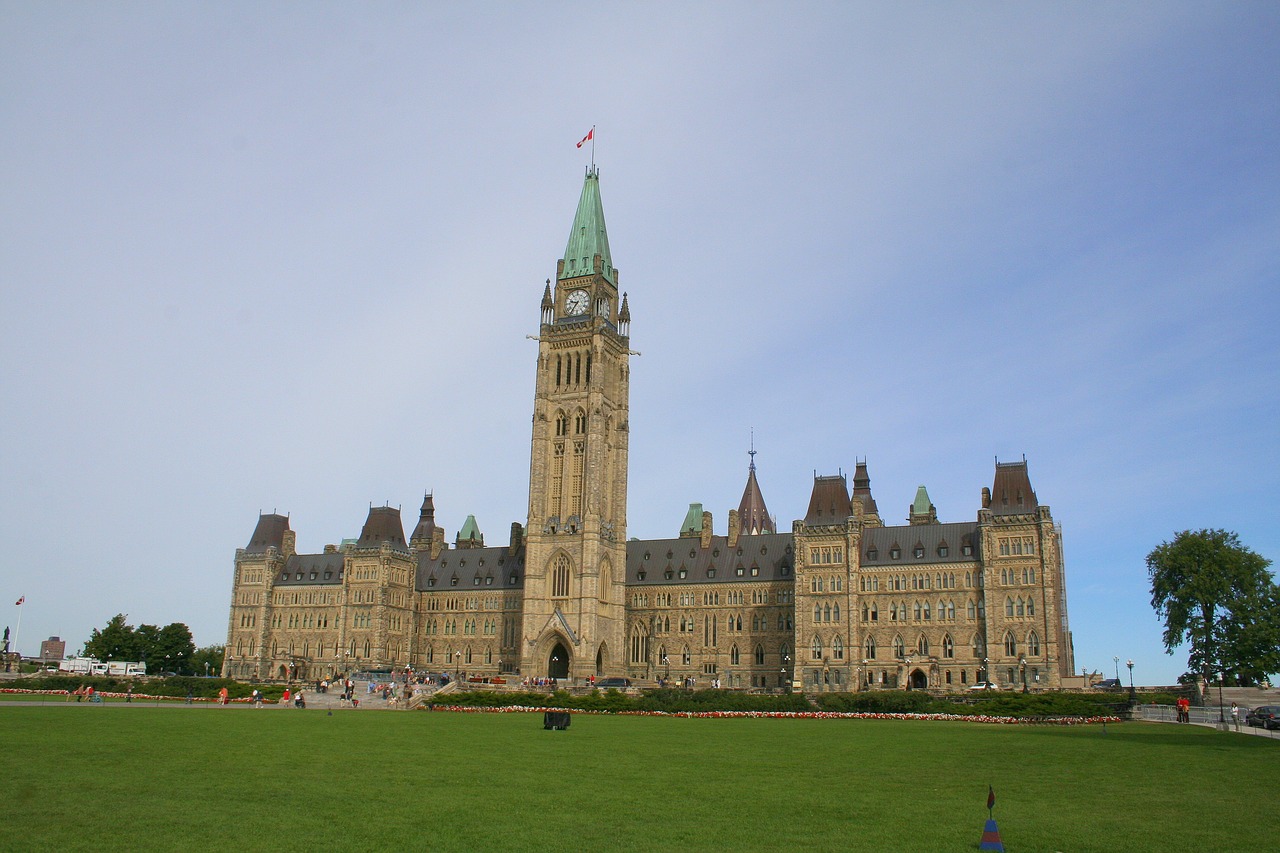 The hashtags say it all.

While our own national politics are in shambles, with Turnbull completely unable to relate to the average Aussie and scratching the back of his big banker buddies, Canada has another set of issues.

The sympathy for Islam and left leaning policies of their national leader have been seen as traitorous by those who value freedom in our fellow country of the Commonwealth.

Justin Trudeau’s Muslim sympathies are at extreme levels where recently Asians in Toronto have protested after he publically spread the lie that a Muslim girl had her hijab cut off by an ‘Asian’.  When the truth came out, Trudeau did not make a stand for Asians the same way he constantly makes defenses of Muslims on Twitter.

This became well known as the ‘Hijab Hoax’.

When Motion 103 (M-103) was passed to condemn Islamophobia as a hate crime on March 23rd 2017 people knew that free speech would be compromised as well as the freedom of religion as stated in the 1982 Canadian Constitution.

A proposed law Bill C-6 contains a provision which will restore the citizenship of any convicted terrorists who lost it as a result of changes brought in by a Conservative government. If it passes, citizenship will be returned to the leader of the Toronto 18 terror group amongst others.

These are just some of the reasons for the moniker “Jihadi Justin”.

JihadiJustin is listed in Urban Dictionary calling Trudeau “the only leader of the free world to welcome ISIS, Al Quaeda and any other terrorists to their country with open arms.”

Even the Washington Post has said Trudeau “has a long track record of erring on the side of radical Islam.”

Islam is one of those issues which divides a nation. When people from a certain faith group or political faction (Islam) have an inability to integrate into a normal Western society without special treatment and considerations.

What Trudeau has been doing has been seen as pandering to a specific demographic while leaving ordinary Canadians in the dust.

In Australia, I would hope the same kind of pandering from a PM would be met with a disgusted outcry of the people, although it seems to be only the few dedicated to making a noise on Twitter who care to bring attention to the broken political system of either country.

Should Islam be given special considerations?  Should laws be changed in order to accommodate it?

This is really the question that divides the people. Justin Trudeau might be paving the way of the future but whether it’s a future the people of Canada want should be up for discussion.

As for Australia, will our next Prime Minister pave our way with the same support for Sharia Law and other Islamic pandering?

This transition may be a way for the Western Nations and Australia to become unrecognizable as Islam will be protected and everyone who is not in favour of Islam will be opposed, the very same way it is in majority Islam countries like our neighbouring Indonesia and Malaysia.

Pauline Hanson might be doing it wrong with her burka stunt last year, but I am personally all for more voices protecting our cultural heritage and the freedom of religion that we have practiced over centuries without the fear of ‘Islamophobia’ crimes or Sharia Law being forced upon us.

JihadiJustin is pushing an agenda and those in the Western Nations like Canada need to push back… or prepare to be consumed. 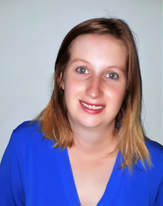 Bridget Brenton’s previous articles may be viewed at: http://www.pressserviceinternational.org/bridget-brenton.