Some years ago the full bench decision of the Federal Court, as revealed in a Sydney Morning Herald, that being injured while having sex when within a work environment is a work related injury and therefore claimable.

A public servant who was injured while having sex during a work trip won compensation after a five-year legal battle with this full bench decision after an insurance companies appeal. The court said it did not matter whether she spent her evenings having sex or ''playing a game of cards'', she was still, in effect, at work. 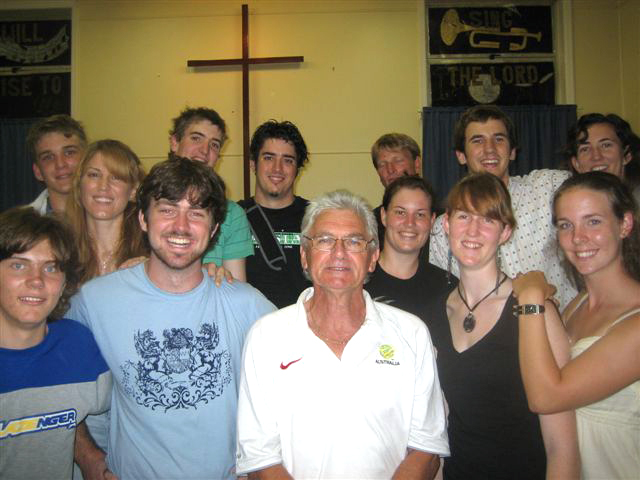 This is an important judgement, quite apart from the case in point, that itinerant evangelists when engaged in ministry when travelling around the country, are covered by the "inviting church" insurance.

My wife Delma and I have been engaged in Christian ministry for 40 years and engaged in itinerant evangelism through preaching, speaking at schools and youth groups, universities and prisons, service clubs and community groups, women's meetings, many of them through Country Town Tours at the invitation of a regional or rural church. 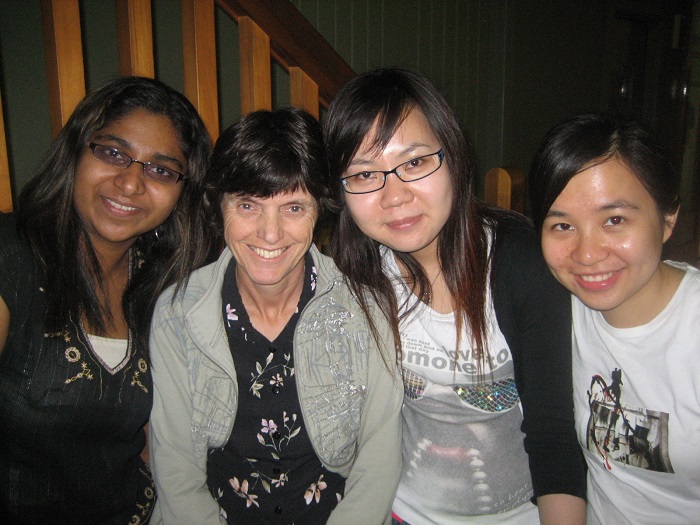 For example, my wife Delma and I have been faith financed missionaries for 40 years, in that time we have not received any wage or salary. We have sent out a newsletter to our support network who in turn send funding. We are one of thousands engaged in such ministry. 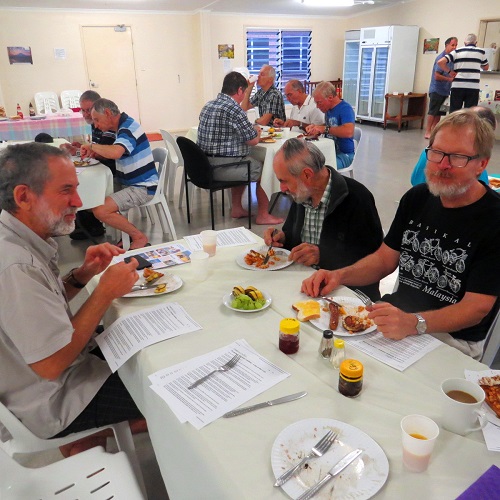