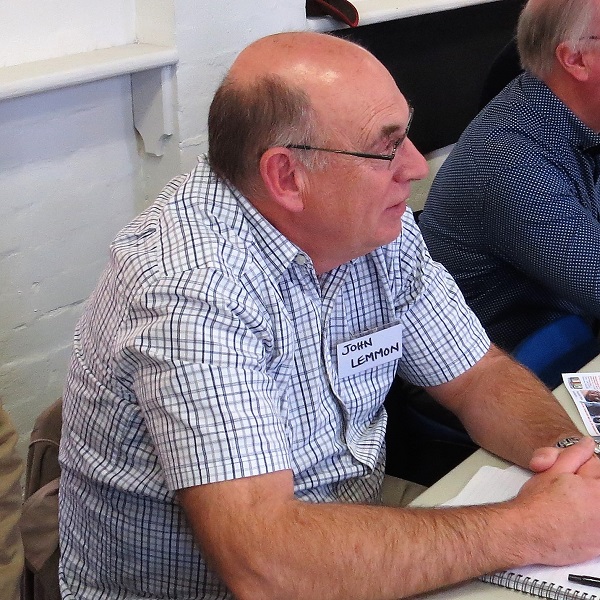 John Lemmon was the fourth and final ministry philosophy presentation at One Day in Melbourne, that of blogging in a Christian context.

In summary, in a powerful, enlightening, humours and buoyant presentation, aided by power-point, John took the delegates through his journey along with graphs illustrating his blogger statistical data and page readership.

His idea was to centre his blog on bible teaching. His aim was to avoid preaching or seminary lectures, rather straight bible teaching going from one passage to the next. His blog statistical history illustrated highs and lows of readership along with pages read.

John Lemmon then developed his philosophy of blogging demonstrating his specific model and although free, it has been so successful he sometimes wished he could have advertised his e-books. But from this successful Blog he has now with friends involved in emergency services another blog for this very specific enterprise. 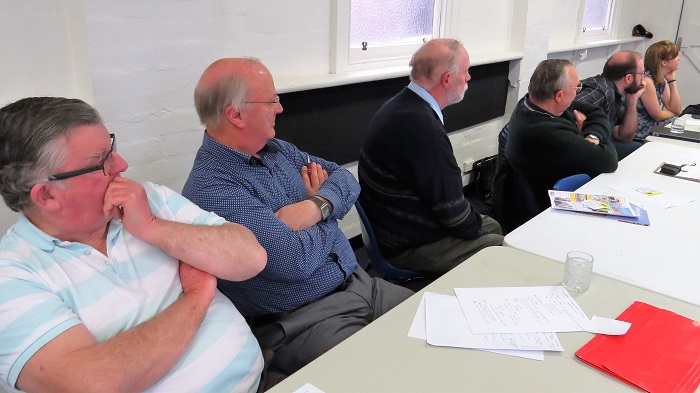 Mark, Phil, Noel, Alexander, David at One Day in Melbourne 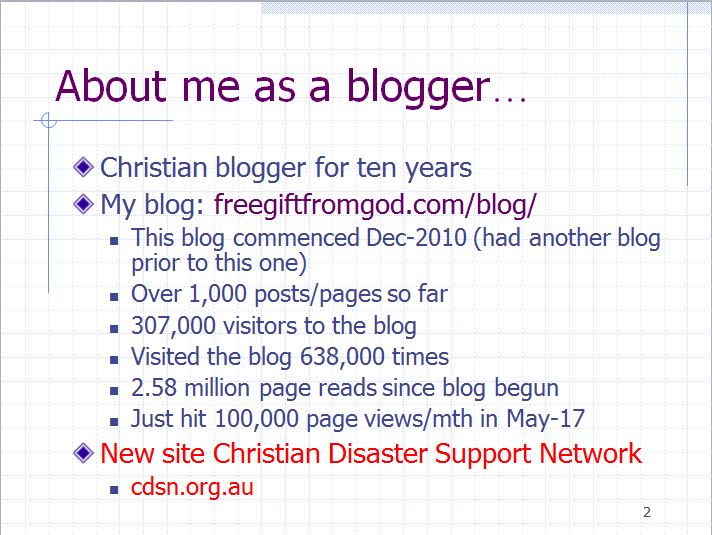 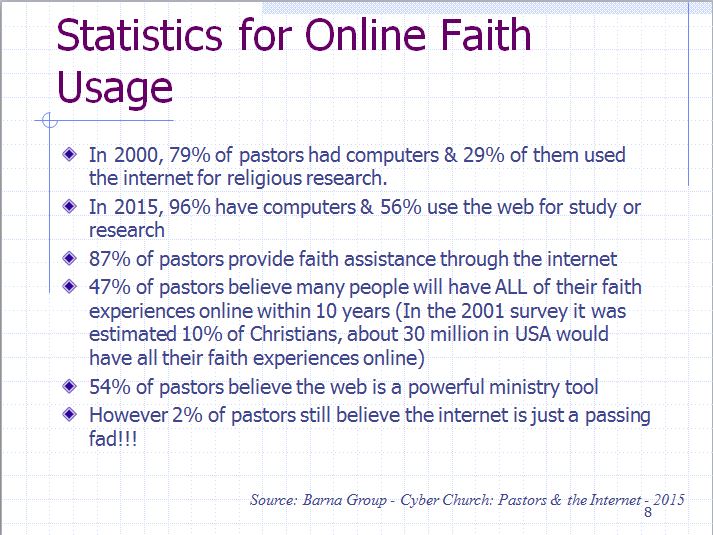 Mission for the blog 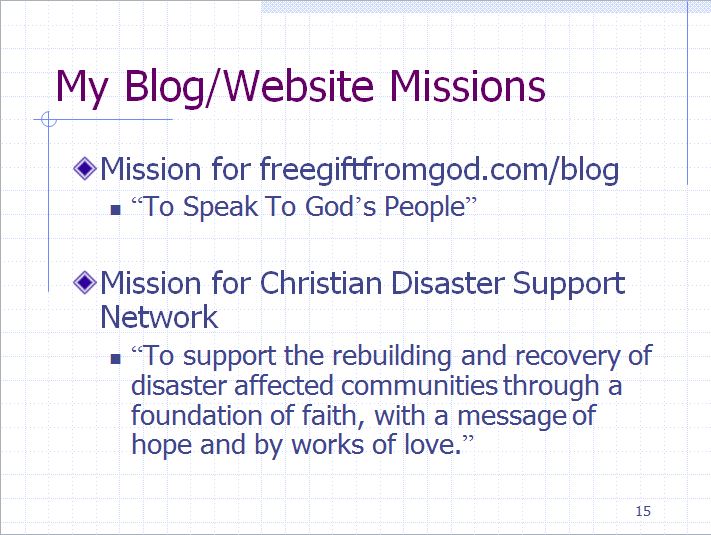 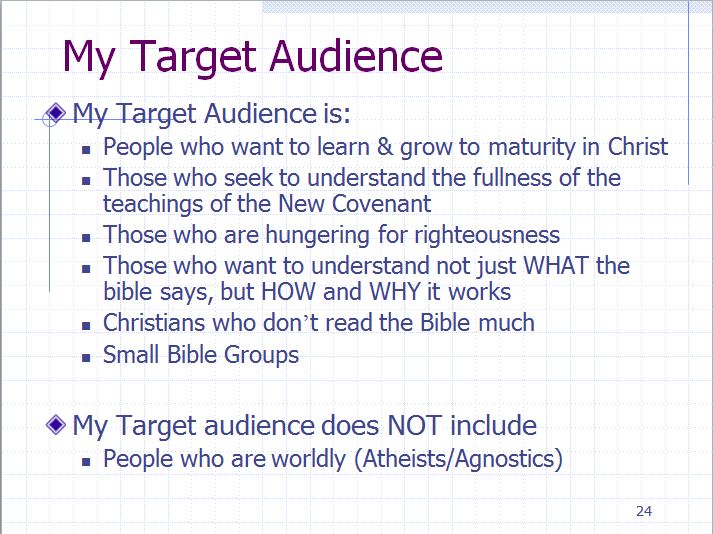 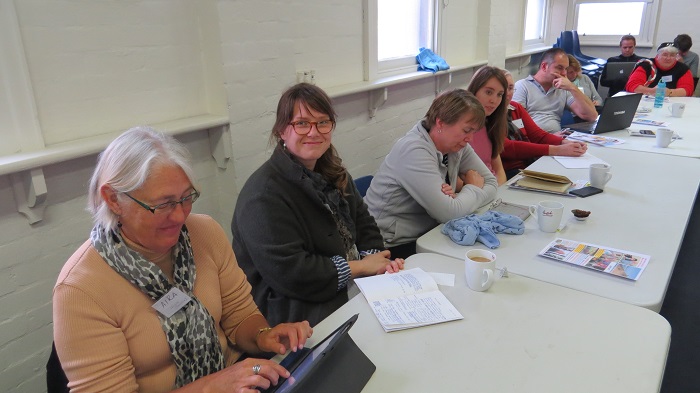 Aira, Irenie, Susan and Ruth at One Day in Melbourne

Bog readership is phenomenal. John Lemmon presented not only a philosophy of blogging in a Christian context, he illustrated by his own experiences of seven years - warts and all outcomes – highs and lows – the pitfalls and the things that have worked for him.

Clearly his diligent research has been a hallmark of his Blog - and in the question time at One Day in Melbourne - it was obvious those into blogging were conversant with much of what John spoke and this proved to be helpful to everyone in the room.

Thankyou John Lemmon for speaking at One Day in Melbourne. 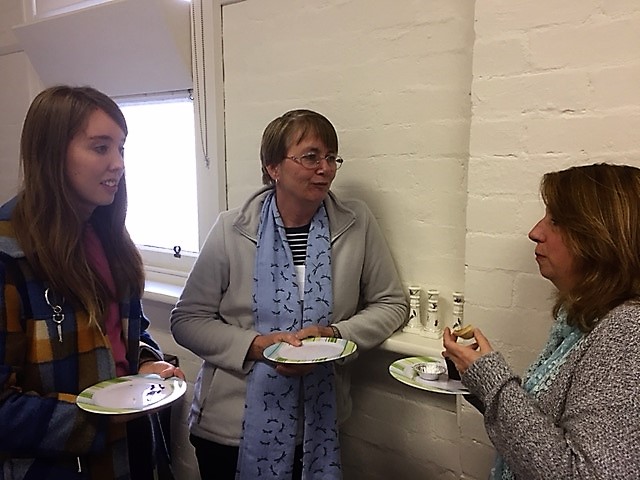 Teagan, Susan and Ruth at One Day in Melbourne