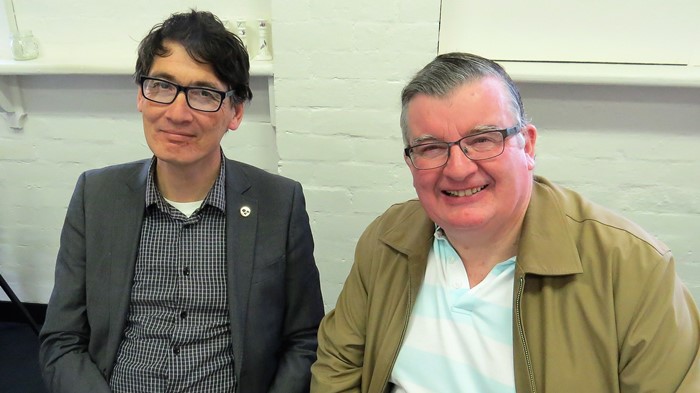 On Monday in my overarching article, I wrote of John Sandeman, he started the One Day in Melbourne with the morning session. John was a senior journalist with Fairfax for 30 years and brought those skills in establishing the Eternity magazine and its Online version along with its Friday Email with key note stories. Eternity soon after became housed by the Bible Society giving it a national identity.

John Sandeman highlighted the emphasis on the Eternity philosophy of equal-to - if not better – journalism than secular media. Such journalism does not set out solutions for its readers, rather top journalism presents the facts, the truth, the clarion call of what it is, then leaves the reader to come down on one side of the other.

One of the delegates, one of the five sports writers with Christian Today, a young man of 33 years of age and one of the big four banks 'bank manager' of their largest branch in Australia; afterwards said he was noting John Sandeman's directions for his  own situation. 'I can apply much of what he spoke about'! 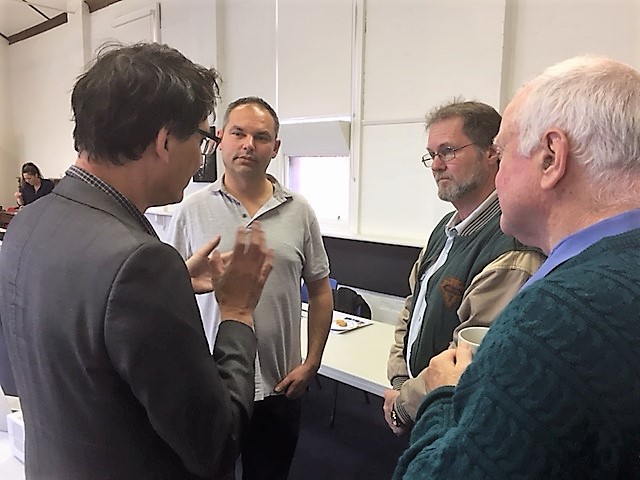 This is a summary of the 90 minute morning session, obviously a great deal has been left out and what is written here does not have the charm and presentation of John Sandeman.

John Sandeman approached his topic of Christian media today by highlighting that the video is fast taking over and illustrated this by an Eternity AFL video of Christian Gold Coast Sun players (their Christian walk) – 450,000 views.

He explained that celebrities, not super celebrities make good news stories and spoke of how 'timing' is important, along with running the story 'at the right time' and 'beating the regular media' to a story.

John Sandeman illustrated this with the story of Dr Shane Clifton (who happened to speak at the 2016 ARPA conference). He is the principal of a major Pentecostal Seminar in Sydney and broke his neck in a family fun day accident. What a great story to tell, this remarkable highly intelligent and theologically profound man in a wheelchair – take the issue of divine healing – that's a challenging story.

The key is developing the skills of presenting “news of difference”. This becomes critical with social media as it has changed the time zones of all media – it is now 24/7. John Sandeman identified Eternity traffic from Facebook of 60% with impressions in 2016. The idea behind Eternity's massive Facebook footprint is to direct readers to the Eternity web site and other Eternity situations including the Bible Society.

He explained that physical media is weak today, but it will be with us for a long long time. Today the Eternity hard copy newspaper experiences three quarters of Eternity readership, one quarter is online. Of the online - 30-35% actually open the Eternity Email which is very high. The focus now for Eternity is to digitally move forward. 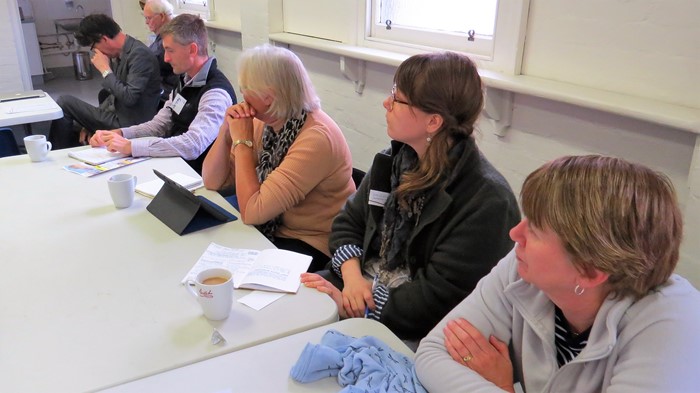 Not a fund raiser

Eternity is not a fund raiser. It is a top quality journalists vehicle. Readers today are looking for authenticity, and we need to realise media is a construct, it only exists as people write or tell stories or make videos to create a market. It's a construct.

One of the problems with Christian media is too many of them tell the same stories. Rather, there needs to be many more 'real stories with real dialogue'. These type of stories build people up.

Moreover John Sandeman emphasised all of us in Christian media need to be careful not to diminish our effectiveness in Ministry by doing social media badly. We must be disciplined and limit ourselves to good media to be effective.

In New South Wales 'truth' and being in the 'public interest' is a legal defence but in other States these categories do not pro-port as legal defences. Facebook, he says is a giant monster although for under 25's SnapChat is very popular and challenging Facebook's power house. Interestingly, John Sandeman impressed, reading anything more than 2 minutes on Facebook is too long today. 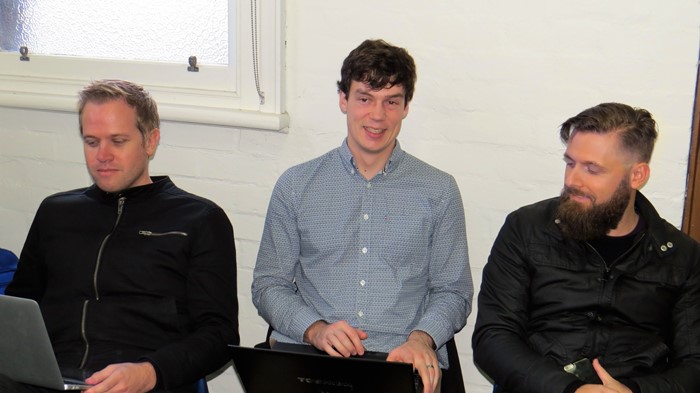 John Sandeman called upon the One Day in Melbourne delegates to follow Luke's example – find people who are eye witnesses and write down what they saw and heard. Journalism should be neutral. This is the hallmark of Eternity telling the stories of people.

He stressed the following points regarding whatever you do, do it seriously.

Do the best we can

MC Rev Bob Thomas formally welcomes Mr Mark Brolly who has several hats, one is as the Vice President of ARPA (Australian Religious Press Association), he is part of award winning Melbourne Anglican media team and was for many years the Melbourne Age' Religious writer. 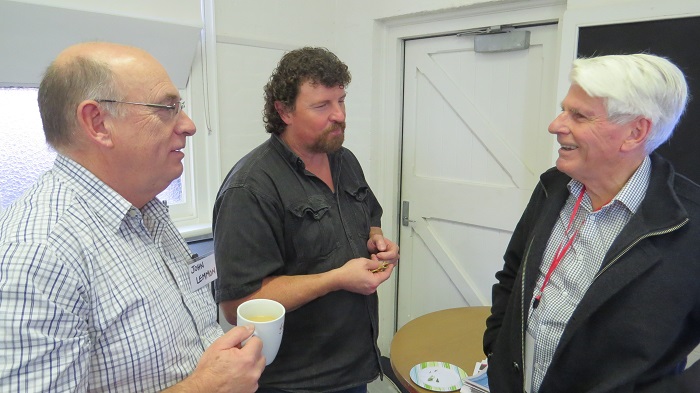 John Lemmon, Brad Quillian and Rex Dale at One Day in Melbourne