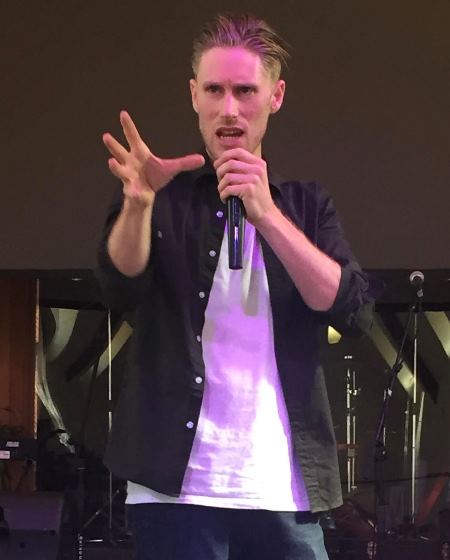 Leigh Clough, one of a new generation of young Christian entrepreneurs, moved on a direction by God’s spirit to host a conference for people as himself to meet together and bring a new biblical paradigm the purpose of building businesses and generating income in the kingdom of God.

This included understanding, God’s economy, sowing and reaping, receiving divine strategies and ideas, dreaming with big with God, planning for long term for their enterprises and personal lives for community transformation.

Imparting the idea that your creative dream or business is a ministry to God and must be considered a ministry to Him not something less was the essence of the idea, but more than that, understanding business building as power for city transformation and a means for the gospel to go forth was a centre piece of this philosophy.

Leigh Clough recognised a central focus understanding of the Christian walk - God is as much interested for a young man or woman in a business enterprise as He is for any one else in their life's endeavours - sport, career, entertainment, housing, courting and marriage, education, holidays ….  all of life!

The first faith launch was to set a date, and that was the weekend of 24th -25th August on the Northern Beaches in Sydney.

Then a name for the adventure – 'Endless Increase' – something clearly catchy and enthralling to such interested young people in business enterprisers.

The next step was linking in like minded young people and this involved networking, his personal connections, and specific invitations.

Leigh Clough is one of the 'young writers' in the Press Service International program with Christian Today whereby he's become an international columnist. As such he attended the young writer's conference on the Sunshine Coast on Saturday 12 August and caught number's of his fellow young writers fascination.

“We had around 80 people over the 2 days to be empowered for divine wisdom and creativity to create wealth and live in God's economy and participate in the endless Increase of his government that Isaiah prophesied about in Isaiah chapter 9 verse 7: Of the increase of His government and peace there shall be no end.

“The conference for me was a first to run and I simply went off a word I heard from God in my lounge room to go to Sydney (I live on Gold Coast) to teach for two days with eight sessions.

“I had experienced Christian businessman Steve Asmar from Christ for all Nations come and share along with a powerhouse prophetic team from the Gold Coast. Beyond some heavy revvies from God... was the relationships and the connections that were built that will sustain”

“I really felt like we hit the mark and have been receiving incredible testimonies from the event. We are planning the next one and have some additional names coming on board for our next major city.”

This was an exciting time for Leigh Clough and all the power of the Lord to him and his team as this develops. 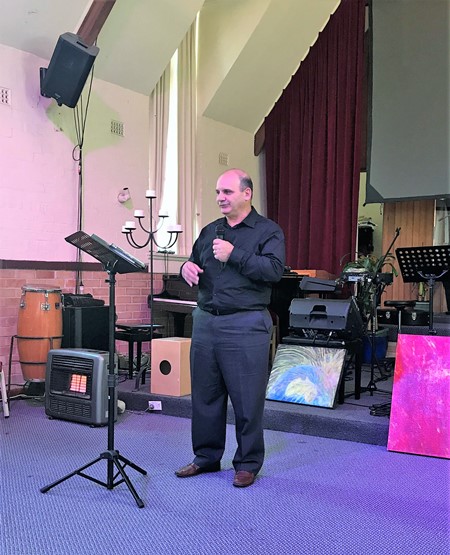 Leigh Clough is now gearing for a huge Gold Coast out reach event called 'Schoolies for Jesus' – last year we saw hundred's of schoolies instantaneously physically healed from laying on of hands which opened the way for many to come to know Jesus  – this occurred on the streets. 2016 'Schoolies for Jesus' is illustrated by this short video clip.

“Many got born again last year and this is happening this November and December. My brand 'Ambassador' is a street wear brand that will be sponsoring the event along with Youth for Christ, and Christ for all nations,” Leigh explained.

“Launching the brand will be a momentous thing for me. I have also received a very generous financial gift funding for the building of factory in the Philippines where our ministry is focused on saving sex trafficked victims and rehabilitating them with love and a great environment to work – spiritual and material.”

This is a focus missions around the world are engaged in today - not only a Salvation message, but means whereby they can establish shelter and put food on the table. This is Mission 101. 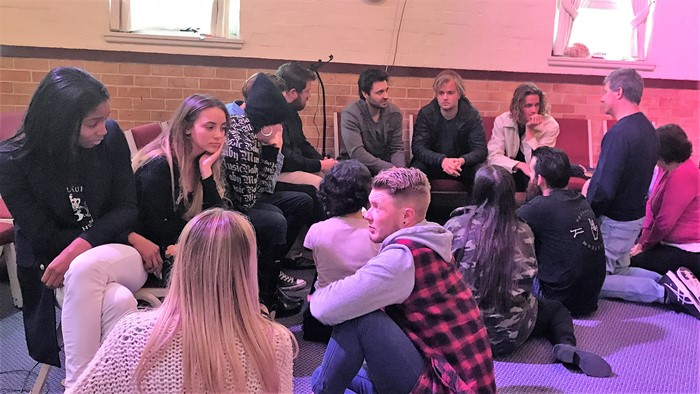