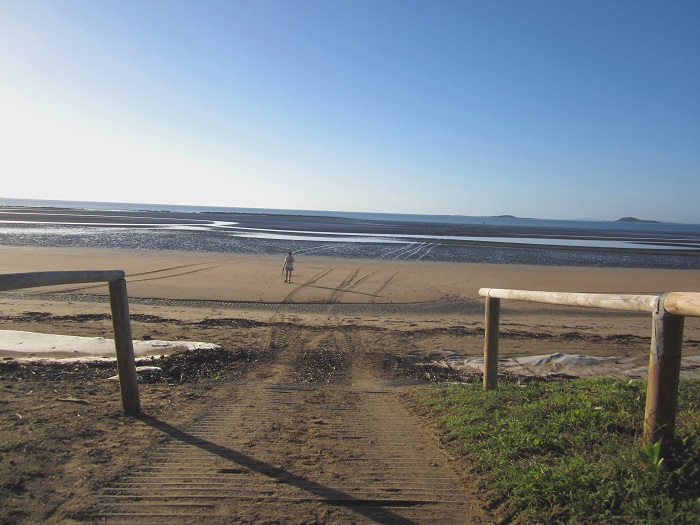 When I hear the word 'pollution', I think of dirty smokestacks, smoggy cities, dumped rubbish lying around the countryside or washed up on the beach. I do not think of bright, clean light.

Nevertheless, pollution by light is a major problem all around the world. Australia, with its low population density, is less affected than some countries, so perhaps we have time to start implementing some remedies in our cities .

How can light be a pollutant?

The combined brightness from all the lights in a city diffuses into the atmosphere at night causing 'sky glow', preventing us from seeing and marvelling at God's creation. Jeremiah 31:35 says "This is what the LORD says, he who appoints the sun to shine by day, who decrees the moon and stars to shine by night, who stirs up the sea so that its waves roar--the LORD Almighty is his name"

Light at the wrong time can also disrupt the natural habits of many of God's creations, including the nocturnal feeding habits of our own marsupials and the ability of some migratory birds to find their way.

Nick Lomb, consultant astronomer to the Powerhouse Museum (science museum in Sydney) suggests that people living in the cities in Australia can see approximately 50 stars, whereas those in rural areas can see upwards of 2000. Many kids do not even know what the Milky Way looks like, and some cannot distinguish clearly the Southern Cross, the icon of our flag. For scientists, there is also the disruption to astronomical research.

Reducing light pollution will also reduce the 'other type' of dangerous and dirty pollution caused by producing the electricity required. Australians are already starting to reduce their energy use and concomitant polluting emissions – see previous article. Reducing external lighting in our streets and homes will also save energy resources and money. 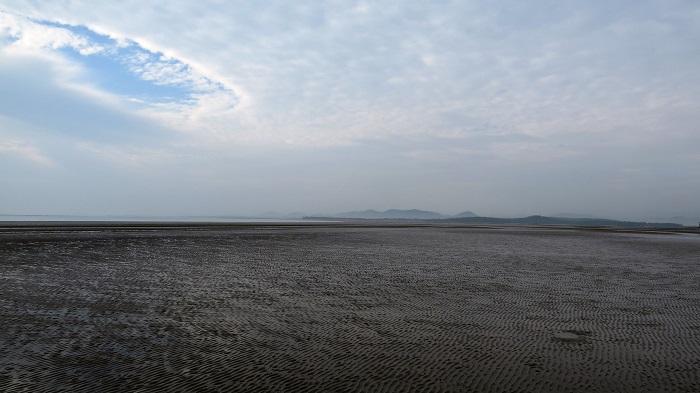 Practical ways to ensure light shines only where it is needed

We can save energy and reduce light reflections while still lighting our way where it is needed because we can reduce the amount that shines up into the atmosphere (where we don't need it); both as individuals and as a community.

The regulations about outdoor lighting have not changed in the last 15 years. There is now a greater variety of more efficient low-energy, low-output types of LED for advertising screens and street lighting, for example, which could well be included in updated regulations for councils and individuals.

As reported in time for Earth Hour in March 2012, the City of Sydney is to be the first in Australia to replace its city lighting with LED lights, expecting to halve the amount of electricity required. Along with London, New York and Hong Kong, Sydney has already been trialling these lights. Other major cities in Europe and America already have them installed.

Ken Petersen, founder of Sydney Outdoor Lighting Improvement Society, comments that even without changing all the light bulbs in the streets, there are shields that councils and individuals can install over lights to ensure that the the streetscape below is lit, but not the atmosphere above. Individuals with outdoor security lighting can also have a look outside their homes to ensure the light is only directed at their own house, and that they are not 'light trespassing' onto the roadway or the neighbour's swimming pool or into their windows.

This reminds me of stories from my elderly relatives about the years of World War II, when the population tried to keep the cities dark as a precaution against invasion. They tell me that there were indeed covers on the street lights and also on car headlights, so that the light was reflected back onto the ground.

These were effective then, and now there are newer and even better designs, as described in the 'fact sheet' put out by Clarence Valley Council (northern NSW) 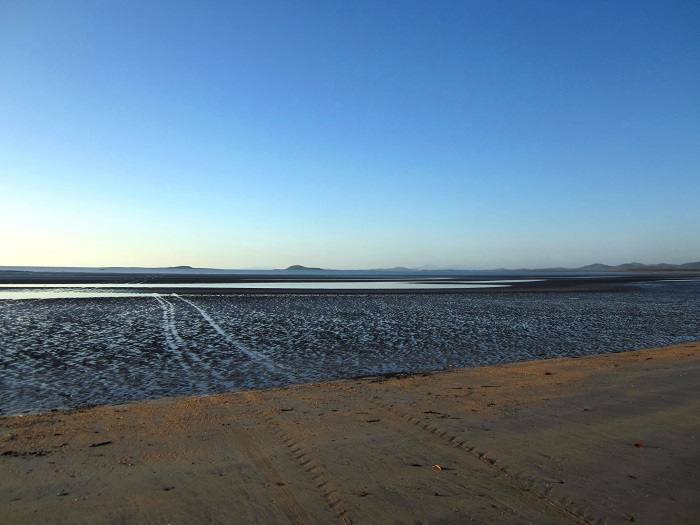 Some people are sceptical about using candles during Earth Hour (an Australian initiative that has spread across the world). They argue that replacing one form of light with another, less efficient form, does not seem to be useful.

However, what I see as useful is the effect on the human pscyhe; an educational process that alerts people to a problem and allows many people to generate a whole range of different ideas ('brain storming' on a global scale if you like).

There is also evidence that power consumption in cities is reduced for that one hour. Perhaps some people or corporations will be inspired to turn off more unnecessary lights every night, for more than an hour. If so, the original aims of Earth Hour will have been achieved, whether or not people light candles that still obscure the heavens.

Remember to take time to admire the Heavens at night

Whatever steps you are personally able to take to reduce light pollution, I suggest you take some time during our lovely Australian autumn weather to go outside, somewhere dark, take a couple of deep breaths and contemplate Psalm 19 verse 1 "The heavens declare the glory of God; and the firmament sheweth his handiwork." 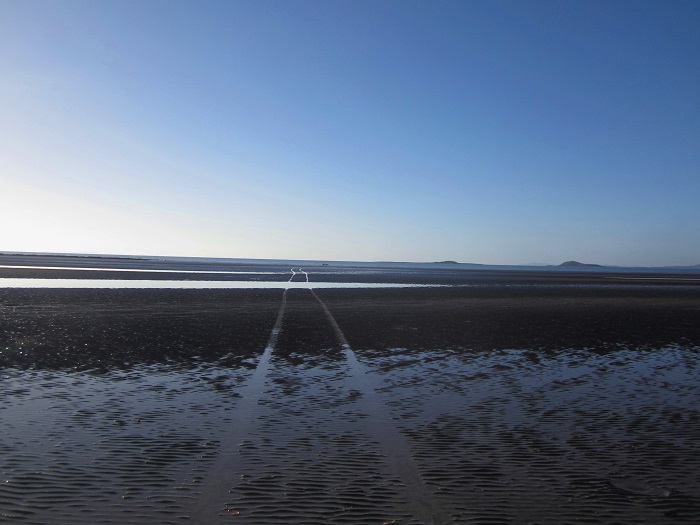