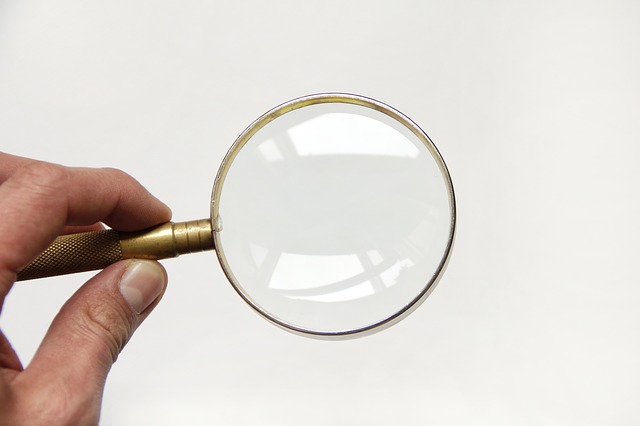 Do the TV shows we watch say more than we think? Is there more than meets the eye in the messages they convey?

I feel there is often lengthy discussion about the increasing prevalence of more extreme content in popular media and the effects of that, such as “is it normalizing this behaviour?” However aspects that I feel are often left neglected are the ideologies and the meanings that are implied, as opposed to explicitly stated, in the media we consume.

An example of this can be seen by comparing stories from the popular British sci-fi series, Doctor Who. In the early years, from the 1960s to the late 1980s, the stories often included themes of mankind being saved by the Doctor, an extraterrestrial being, that is, not human or even more than human.

Mankind was unable to save itself and often continued to mess things up along the way. While elements of this still continued into the restarting of the series in 2005 we see a shift where there are good people and bad people, and the good people only really require a bit of help to get the job done.

In other words humanity really isn’t so bad after all. This change in writing style pushes a strongly humanist attitude, a sentiment that existed somewhat before but is now front and center of this sci-fi series.

I feel it’s important that we take some responsibility to examine what is being implied by the stories we consume. In the above example we need to understand what is being said through the story.

However in more recent Doctor Who episodes we see that the idea that mankind is good and can solve problems on its own, appears far more regularly.

On the one hand it’s just a story but I think that by identifying the implied meanings of the media we watch we can maintain a critical assessment of the undercurrents flowing through their stories.

Being critical requires us to understand why or why not we agree with an idea. This helps to inform our understanding of why we think the way we do and why others’ thinking may differ.

I’m not saying that the implied meanings of shows are unhelpful, but more that it is helpful and, more so important, to be aware. For instance by watching for the meanings behind much of today’s popular media, we can shed light on what our society’s common values are. Once again do you actually agree with them, why or why not?

We are not without help in distinguishing the hidden meanings in the overt material that we see. Proverbs chapter 14 verse 6 says that knowledge comes easily to the discerning. Also we are encouraged not to believe everything we see but to test it to see if it comes from God or not, because many false prophets have come into the world. (1 John chapter 4, verse 1). God, through His Holy Spirit, has promised to lead us into the truth (John chapter 16, verse 13).

By examining what we see we can build a better picture of what our society is valuing and what we think about that. And this can help us to form responses to any questions we are asked about our lives; with an answer that hopefully deals with the question we are really being asked.

I hope this has encouraged you to be critical and discerning in how you watch television, or read, or listen, etc... Keep an eye out for the meaning in between the lines and pay attention to what doesn’t meet the eye on TV. 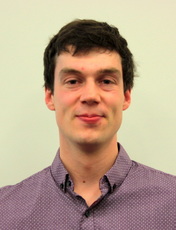