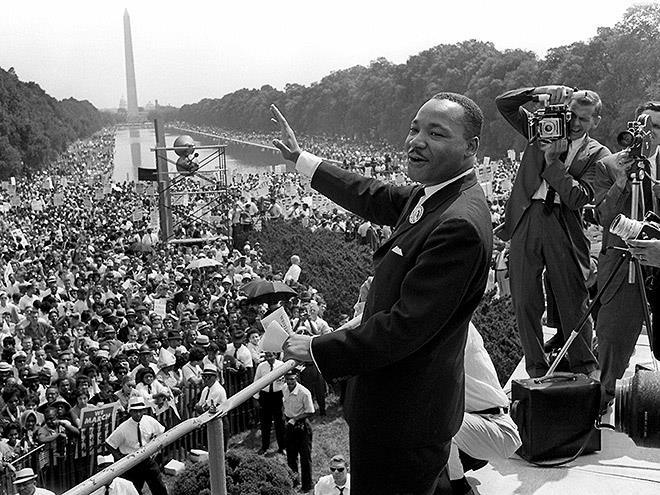 “Sleep, sleep tonight, and may your dreams be realised” - MLK, U2

On 4th April, millions of people around the world, and in the United States in particular, will observe the 50th anniversary of the death of Dr Martin Luther King, Jr.

When I first began to explore Dr King’s life in my late teens, I saw a man whose passion, faith and conviction I wanted for myself. Here was a man who gave his life to the kingdom of God, who, from the bottom of his heart was totally committed to what was right. In the spirit of Moses of old, he boldly confronted the powers that be with the cry, “Let my people go!”.

Dr King drew his inspiration from people like Gandhi, as well as from Jesus himself. His conviction that it was redemptive non-violence that would save his nation and bring justice to his people was what drove him to his dying day. That and his faith in the power of love, a love both inspired by the example of Jesus and driven by the power of the Spirit.

It was this conviction and obedience to the call of the Spirit that would give Dr King the strength to say, after constant persecution:

What courage! What manhood! Throughout his short life, Dr King had the courage to speak out publicly, and forcefully proclaim that the human race must learn to forgive in order to survive, lest the forces of hate come in and take over. “We have the choice of nonviolence or non-existence” was his prophetic warning to America and to the world.

A prophet to his generation

King was indeed a prophet to his generation, a man called by God to seek freedom, not only for his people, but for America as a nation. To me he was the greatest person of the 20th century, and one of the greatest who has ever lived. He made Jesus more attractive to me. His final sermon about having been to the mountaintop and seen the promised land never fails to move me close to tears. It was in this sermon that he expressed what may have been a sense of his own destiny, that while he has been to the top of the mountain, he may not get to the promised land with them.

Tragically, he was right. 24 hours later he would be dead, cut down by an assassin’s bullet, one more person in history who lived for what was right being the victim of violence, just like Gandhi before him, Bobby Kennedy a couple of months later, and, of course, Jesus of Nazareth 2,000 years before.

At his funeral, his own words rang out again, words from his Drum Major Instinct sermon. They were a simple request that,

Dr. King, you did all of these things and more. I have always thought that King is the first person I want to meet when I get to the other side. I want to thank him for his life, his legacy, his courage, and his passion. I want to thank him for showing me Jesus. I reckon I might have to wait in line for a while to see him, but I won’t mind - I’ll have plenty of time. I look forward to getting to know those others in the line who have also been inspired by this man and who would also like to thank him for teaching us that love will triumph in the end, that it was all worth it, that justice will indeed roll down like a mighty stream and that the glory of the Lord has finally been revealed. 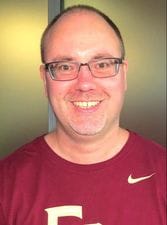