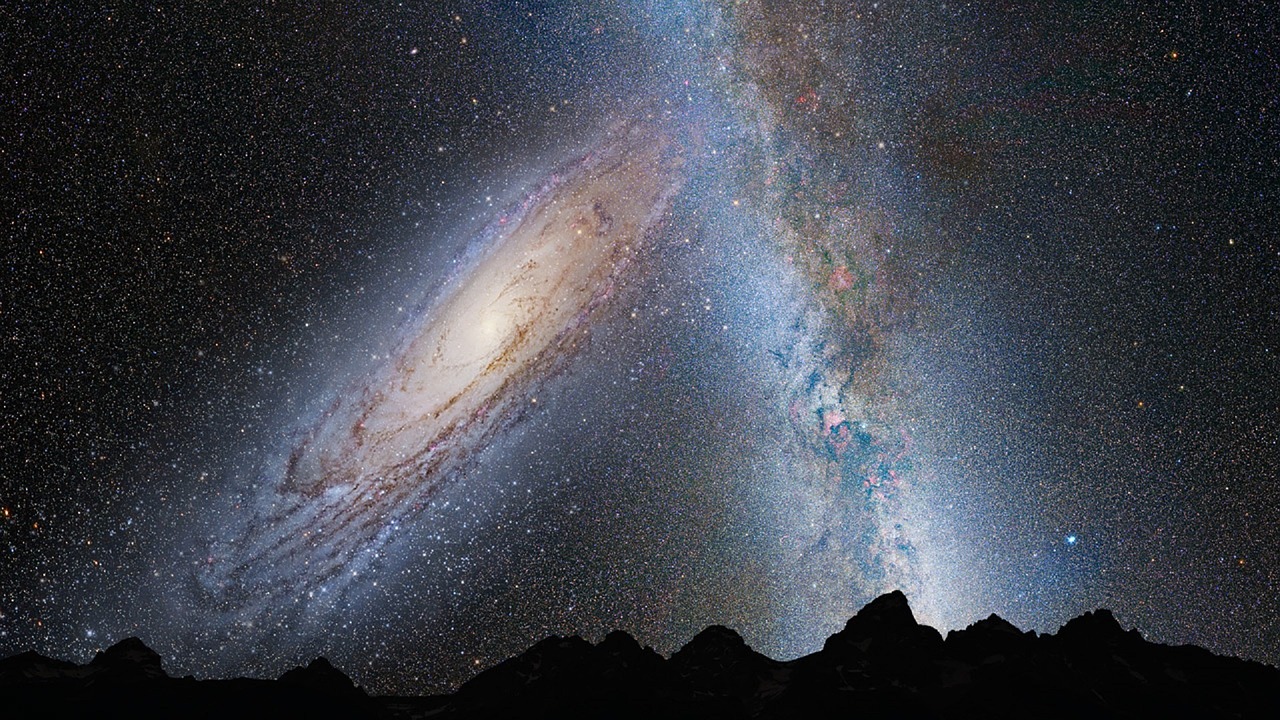 I asked the 72 year old shopkeeper: can the mere existence of something be compelling evidence that it had been designed and then made in accordance with that design?

Scripture being the historical written word of the Creator, its catch 22 is that by not answering the question, whether because of thoughtlessness, disinterest or sneering opposition, one clearly answers the question.

My friend may have thought I was going to cite himself as the object of my question. Not so. I asked him about the button on his shirt, the thread holding it to the shirt, the shirt itself, his shoe laces, knife, fork and spoon, and on and upwards it could go.

It’s everywhere to be seen

The whole of our surroundings in that shopping mall, and every item of clothing we were wearing required a ‘yes’ answer. My wristwatch and the spectacles I was wearing (the lens and the frame) demanded a ‘yes’.

About the house we live in and its contents, the car we drive and every tangible item we buy and use (excluding the dog but including her collar), we can confidently and forcefully state that their mere existence is compelling evidence that they were designed and then made in accordance with that design.

If the simple had it, then even more so the complex had to have it

If the ‘simple’ lifeless thing was designed (coffee cup, microwave oven, jumbo jet, cruise ship, internet, laptop/tablet, car and GPS) then with far greater force of argument, how much more so the staggeringly complex?

One progresses from the slug to the mouse, tiny wren, dog, elephant, whale to the cute little human baby, their eyes, brain and every other intricate part of the human body including its blindingly complex DNA, all flowing from their gestation periods.

The only reasonable conclusion must be :-

That the mere existence of the infinitely more complex had to have involved the application of vastly superior supernatural intelligence and power for it to come into being. Such is the bedrock issue in the creation v. evolution debate; anyone who comes to Him “must” believe that He exists. (Hebrews chapter 11 verse 6).

The debate has nothing whatsoever to do with science, that being the phoney pretence of the atheist. The evolution mindset dangles precariously on blind chance and unmeasurable billions of years to magically bring into being mind-blowing complexity.

Even if you get a less-than-convinced ‘yes’ to the above question, you will have progressed far towards receiving a favourable answer about creation. Then it is only a small intellectual step to the Creator of it all wanting to save His creation from rebellious eternal self-destruction.

So He provided for its rescue. God so loved His world that He “gave” His only Son that “whoever believes” in Him shall not perish but have eternal life. (John chapter 3 verse 16).

As Creator and subsequent Saviour, God alone determines the ‘condition of entry’ into His worldwide family to enjoy an enriched earthly life to be immediately followed by entry into a spectacular eternal one.

Non-negotiable entry solely depends on the individual’s earthly response to His heavenly Son, Jesus. And there are a billion-and-one ways, including for the ‘villager from somewhere’ everyone can meet Him, and even though the individual’s level of understanding will vary immensely - not a problem for God.

His salvation is not a universal gift though. It is only available to “whoever” positively responds to the invitation Jesus still makes today. An offer rejected is only proffered, not accepted.

I don’t like where this is going: I’m uncomfortable with this

Max rubbed his chin and said he would have to think about it. This may have been polite code for:-  ‘I can’t handle this at the moment. I sense I’m being backed into an intellectual corner. This is too close for comfort right now’.

Well….it probably was and that’s okay. Or it may be that s/he simply does not want to confront the issue or mentally engage with you, perhaps because they sense they are being eased out of their comfort zone. The safest course is to dodge the question, at least for now.

As we cannot convert anyone anyway but can only raise a thought-provoking question, friendship, sensitivity and wisdom dictate it is best to drop the subject and move on.  Some day I would like to gently try just once more with Max as he and I aren’t getting any younger, and he has again suggested another morning tea.

Another friend in his early 60’s recently had to face the issue of his own mortality after serious scalp:facial:neck sun/skin cancer surgery. That issue remains. And more cancers too. ‘Gary does this concern you at all?’ I asked. ‘Na. We’ve all got to die of something’. Bravado: I wondered.

Just as man is destined to die “once” [God says ‘no’ to Hindu reincarnation] and after that to face judgment [or reward], so Christ was sacrificed once…He will appear a second time. (Hebrews chapter 9 verses 27/28).

His church members still on earth will be raptured to heaven without warning before the seven years of Tribulation begin, at the end of which Jesus will return: to bring salvation to those who are waiting for Him.

So is there a Designer and Maker after all?

Who/what do we confront on the other side when our earthly creation ends? It depends how we investigated (?) and answered that opening question, and where that leads to.

Jesus came, died and rose again to: free those who all their lives were held in slavery by their “fear…of death”. (Hebrews chapter 2 verse 15)  At the end, everyone must face their death alone. It’s what happens afterwards that’s crucial.

Gavin Lawrie is a retired Barrister and Solicitor from Tweed Heads NSW and author of the book 'THE EVIDENCE OF EVOLUTION: Uncovering The Faulty Science Of Dawkins' Attack On Creationism." He is married to Jan with two adult children and they are grand parents.