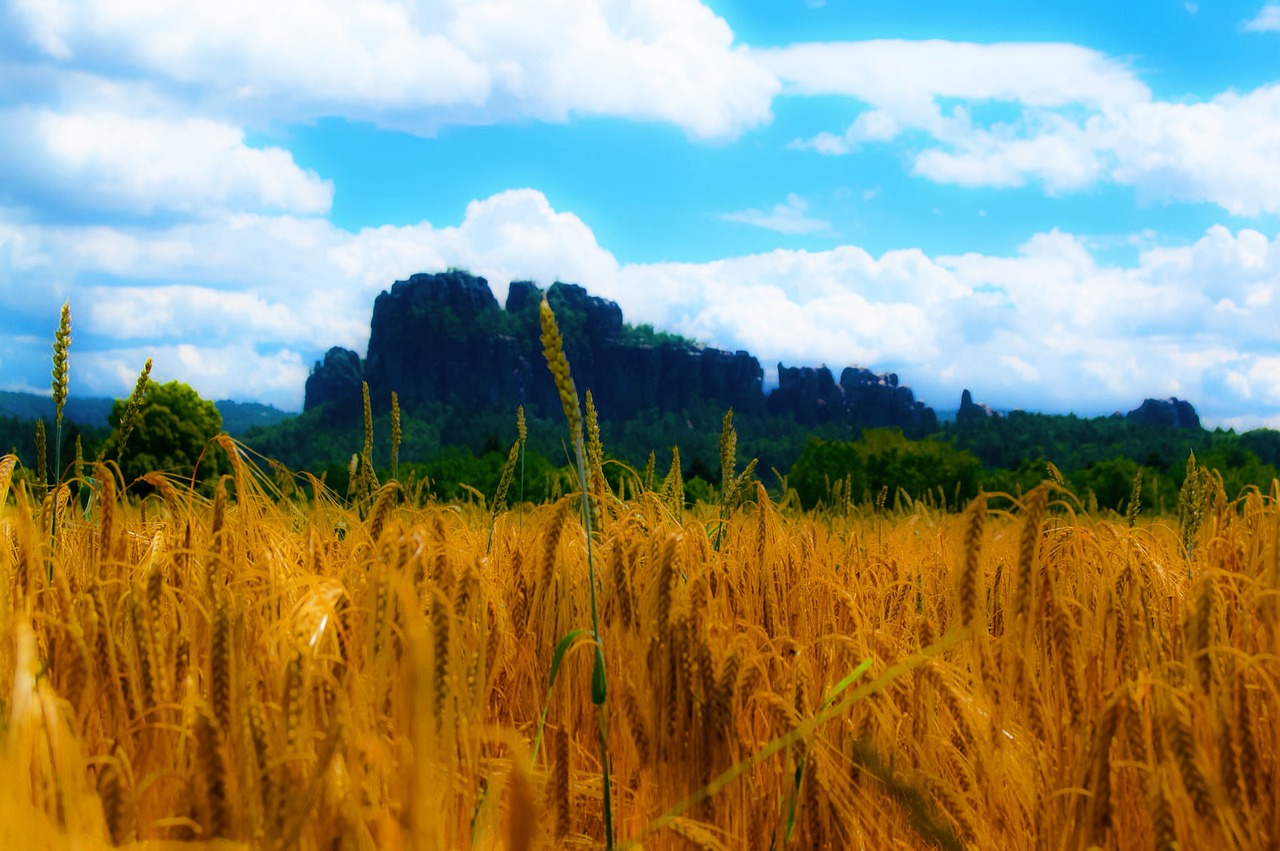 Has there been a time in your life where the biggest thing you regretted was not doing enough? Most struggle with setbacks and complications in life that rob them of their joy and happiness; while others seek a fulfillment that never comes. But for a few, they have found the secret of being content, of being patient, and also of simply being at the right place at the right time.

Thinking about this recently, in my own situation as an Australian serving in South India, I realise that there are times when I think I am doing too much, and the downtimes when I think I’m doing too little. Striking a balance between the two is a difficult thing, especially when there seems to be a force fighting against you from opposite sides.

When conversing with Benny Prasad, however, I found that finding a balance is sometimes as simple as being present in the circumstance you are in. Certainly for Benny, it has been a journey that has taken him from humble beginnings to literally the world stage—as the Guinness World Record holder of the fastest man to travel to all 245 nations in the world, which also includes a world record of travel to all sovereign nations, independent states and islands worldwide (World Records Academy USA).

Having grown up with asthma attacks as a child, however, his beginnings were anything but promising.

Benny said to me during our conversation, “God had a real need for me to be alive”, and he discovered his love for music as a way to tap into this need from an early age. It was this love of music, coupled with the love of stories, that formed a formidable combination which eventually led him to create his own guitar, nicknamed the Bentar.

Taking this instrument, he began to travel the globe, without a dime to his name, but simply for the love of telling his story and hearing others’, too.

According to Benny, “I just started travelling because Jesus told me to”. From his first concert in Latvia, where he got deported back to India for refusing to pay bribes, to North Korea, where he performed for a government-sponsored festival, Benny has been able to bring people together around a common purpose for something greater than themselves.

Far from being an emotional or sensationalistic feeling, he found a way to connect people to God through the mode of music. Once he was able to complete his travels, Benny began to think of the many in his hometown of Bangalore, especially young people, who were suffering from the reality of suicide, and decided to open up a place called Chai 3:16—a place where they could feel loved and accepted. His advice to young people is to “put God in the centre of their lives—and He will grant them the desires of their heart”.

For many, this reality is one that affects them personally, not just their present, but also their future—so having a place where they can be themselves and be appreciated for it is a haven indeed.

The life that many lead is affected by choices and circumstances that are often beyond their control—but it seemingly can change their entire livelihood and that of those around them.

But it is during these moments that providence can shape the outcome of a life, not just in the temporal situations, but even the very purpose of existence. As I recently mentioned while reading the biography of John Newton, the constant mention of the “good hand of Providence” that seemed to guide his way, from a captain of a slave ship to the composer of Amazing Grace was a personal reminder for me that things don’t turn out the way we expect, but how we react to these trying times defines our character in the midst of it.

Perhaps like Benny, we too have struggles that seem to hamper our potential or even threaten our livelihoods; but during these times, being open and present to those providential moments can change the course of our lives for the better.

A third-culture-kid born in Australia to Indian parents, Joseph returned from California where he was studying theology at Fuller, and recently began working for a BAM initiative in South India; his love of books and writing has now drawn him to PSI.