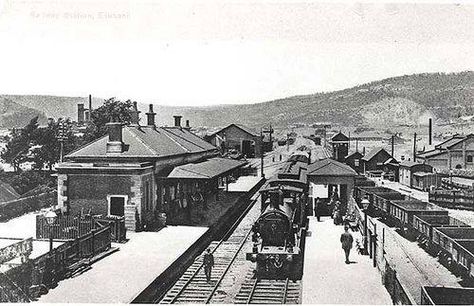 Rural life showed no great promise for a 15-year-old so off I went and joined the Traffic (uniform) Branch of what was then the New South Wales Government Railway (NSWGR).

I started work on the platform at Hornsby Railway Station in 1963 as a Junior Station Assistant and set about establishing my goals.

I decided I would eventually become a Station Master, probably at a large centre in country NSW. I would earn my ‘stripes’ by knowing all there was to know about platform work, shunting, being a goods guard, working up to the more prestigious passenger guard and then back to the platform as an Assistant Station Master and then accept various positions in small centres as a Station Master.

It was all planned out and I set about doing what was needed to get there. I studied and passed several courses including what was known as Safe Working – primarily learning about signals on the line, hand and light signals for moving trains, how to couple and uncouple rolling stock and more.

I passed a crane driver’s course and then a shunting course and at age 18-and-a-half, became the youngest Leading Station Assistant on the NSWGR. I believe, 52 years later, I still hold the record.

My next pathway was being a shunter but not until I was 19-and-a-half – railway rules.

So, in late 1966, here I was as a ‘sprag’ shunter at Alexandria Goods Yard in Sydney.

In years gone by, before brakes were fitted to all rolling stock, a piece of thick semi-rounded wood about 1.2m long and called a ‘sprag’ would be pushed through the spokes of a rolling wagon to stop it. Thus, the youngest shunter in the yard would be known as a ‘sprag.’

Alexandria Goods Yard I believe, doesn’t exist anymore but it was south of Redfern and close to Erskineville railway station but the closest stop was the then unused Macdonaldtown platform where I would ask the electric train drivers, most of whom I knew, to let me off. 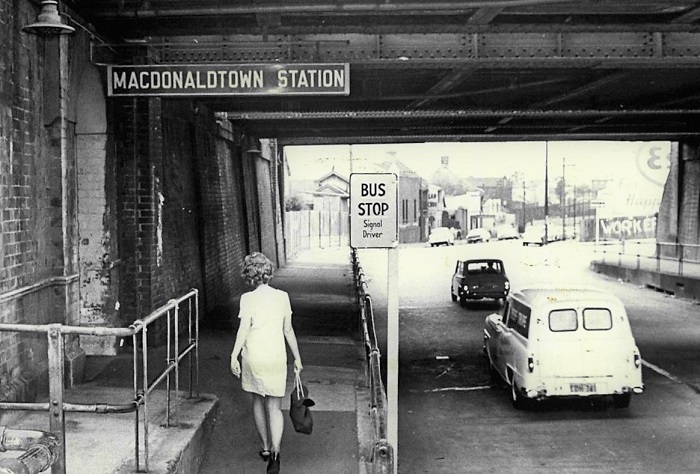 The well-known Eveleigh loco workshops were right next to Alexandria and when on day shift, the ‘sprag’ would have to make-up a southern line goods train, with the assistance of a small shunting steam engine and one young fireman. It was the best part of the day for me, placing the loaded wagons in their right order, coupling them up and connecting the air. It gave a feeling of having achieved something.

As a young Christian still involved with my local church, I should have known better but there’s nothing like the enthusiasm of the teenager when it comes to knowing everything.

God had been left out of my deliberations and for perhaps the first time in my life, I found my plans were not working out as they were supposed to.

The hard work didn’t worry me but the people I worked with at Alexandria were an unsavoury lot and I soon found I was being blamed for mistakes I hadn’t made, for minor derailments which were caused by others and one fairly large accident where I wasn’t even on scene.

I had never seen this type of unfairness and dishonesty, this was all new to me and I didn’t have the experience to avoid the consequences. When I approached the Yard Master, I found he was a drinking buddy of the main problem maker I had to work with and was presented with a ‘bung.’ A ‘bung’ was an official notification which referred to an incident; it had to be answered and was then placed on your personal file as you had committed an offence. 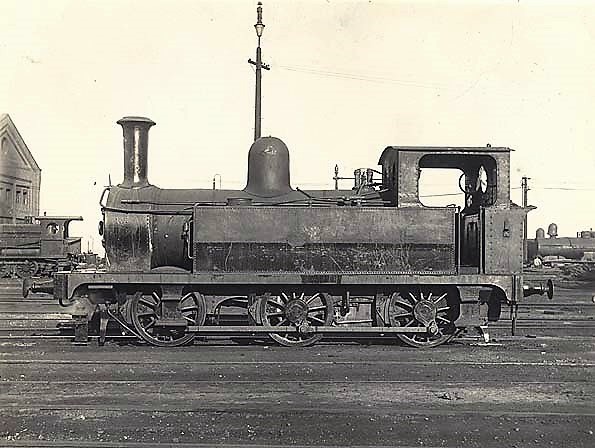 This really burned in my chest as I knew I was giving my best every day and was being used as the ‘scapegoat.’ Then there were some pressing personal problems at home and I was starting to feel my world was blowing up in my face.

Three months later, I walked out and joined the Army. Every move from then was worked through with my Saviour, thanks to advice from my pastor, on a personal level and within only a short time, life turned around for me. Were there still problems?

Sure there were. A bullet in my thigh which required three months in traction turned out to be God’s way of placing me in a great position with people who helped pave a path for my future. Multiple fragmentation wounds in Vietnam? Yes, it led me to being placed on a clerical course where I learned to touch-type in excess of 75-words and gave me so much confidence when I was sat down years later in front of a computer keyboard.

I look back now from the twilight years and see how God’s hand has been on my shoulder the whole time. I rejoice in the way my life has turned out and it’s not finished yet – God doesn’t leave you on the shelf even when you are 70, He has plans for you and all you need to do is listen and take His advice. 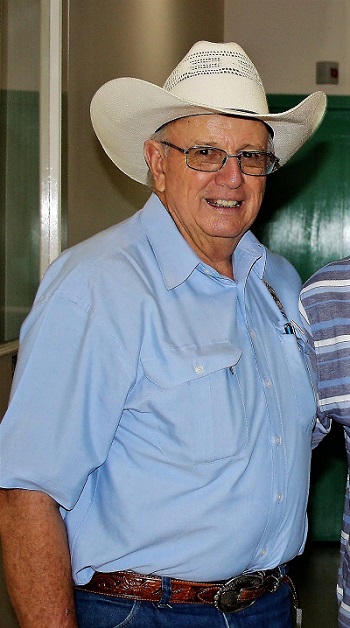 John Skinner served in Vietnam then the Tasmanian Police before taking up the position of CEO of the Australian Rough Riders Association (professional rodeo based in Warwick Qld). Before retirement to his small farm, he was a photo-journalist for 25 years. He is married with 3 children and 6 grandchildren.

John Skinner's previous articles may be viewed at