Nelson Cook who established Coaches of Influence (COIN) 30 years ago in Los Angeles USA writes a monthly letter to the many coaches at professional, college and high school levels and the current correspondence touches the spot.

It has been my privilege since 1984 to have been hosted innumerable times by Nelson Cook in my years in sport ministry, the most recent was in 2009 where I addressed coaches over breakfasts, lunches and dinners.

In a recent Nelson Cook newsletter to his coaches he wrote and this is a Good Friday message:

Grace – What a wonderful word for the soul in deep need of forgiveness and freedom as well as the one who thinks they don’t need it because they are good enough! 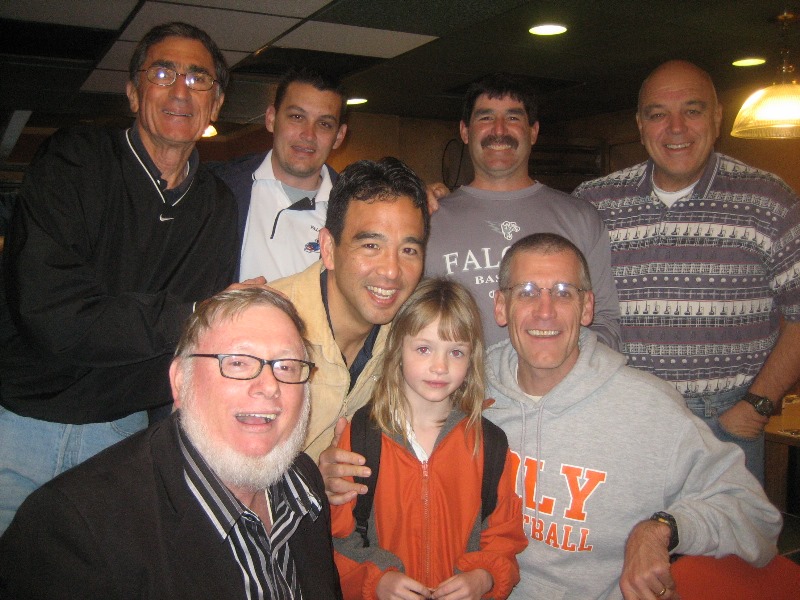 A large prosperous down town church had three mission churches under its care that it had started. On the first Sunday of the New Year all the members of the mission churches came to the city church for a combined Communion service.

In those mission churches, which were located in the slums of the city, were some outstanding cases of conversations ─ thieves, burglars, and so on ─ but all knelt side by side at the Communion rail.

On one such occasion the pastor saw a former burglar kneeling beside a judge of the Supreme Court of England ─ the judge who had sent him to jail where he had served seven years. After his release this burglar had been converted and become a Christian worker. Yet, as they knelt there, the judge and the former convict, neither one seemed to be aware of the other.

After the service, the judge was walking home with the pastor and said to the pastor, “Did you notice who was kneeling beside me at the Communion rail this morning?”

The pastor, surprised, replied: “You were thinking of yourself? I don’t understand.” “Yes,” the judge replied, “it did not cost that burglar much to get converted when he came out of jail. He had nothing but a history of crime behind him, and when he saw Jesus as his Saviour he knew there was he knew there was salvation and hope and joy for him. And he knew how much he needed that help. But look at me. 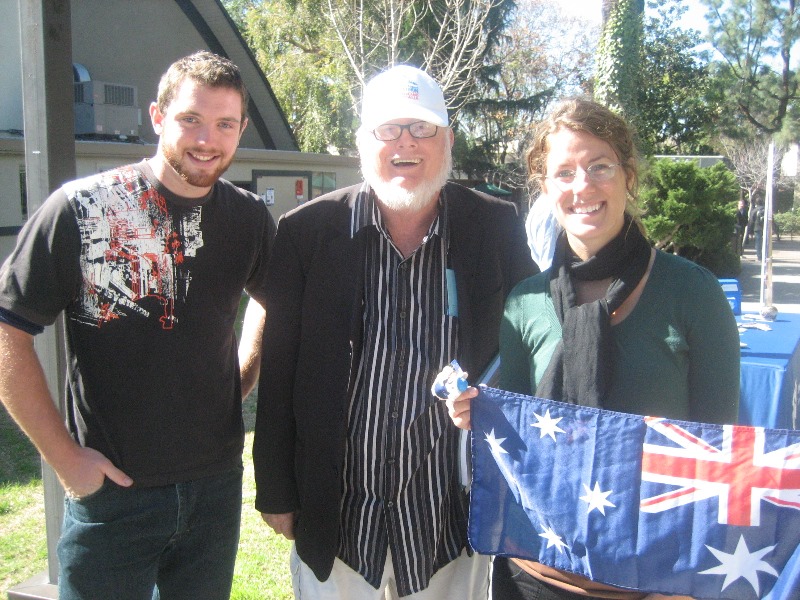 I was taught from earliest infancy to live as a gentleman; that my word was to be my bond; that I was to say my prayers, go to church, take Communion and so on. I went through Oxford, took my degrees, was called to the bar and eventually became a judge.

I hope you’ve received this wonderful gift of God. Ephesians chapter 2 verses 8-9 says for by grace we are saved through faith …

Everyone in the entire world needs God's grace. Without it … we have no hope.

Let’s go onward and upward in His Gace. 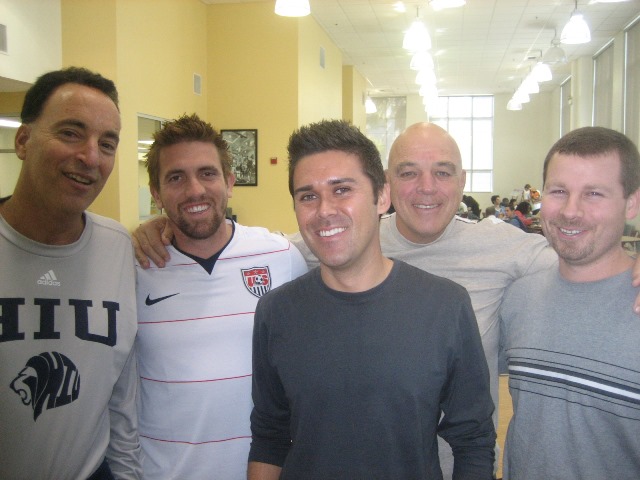