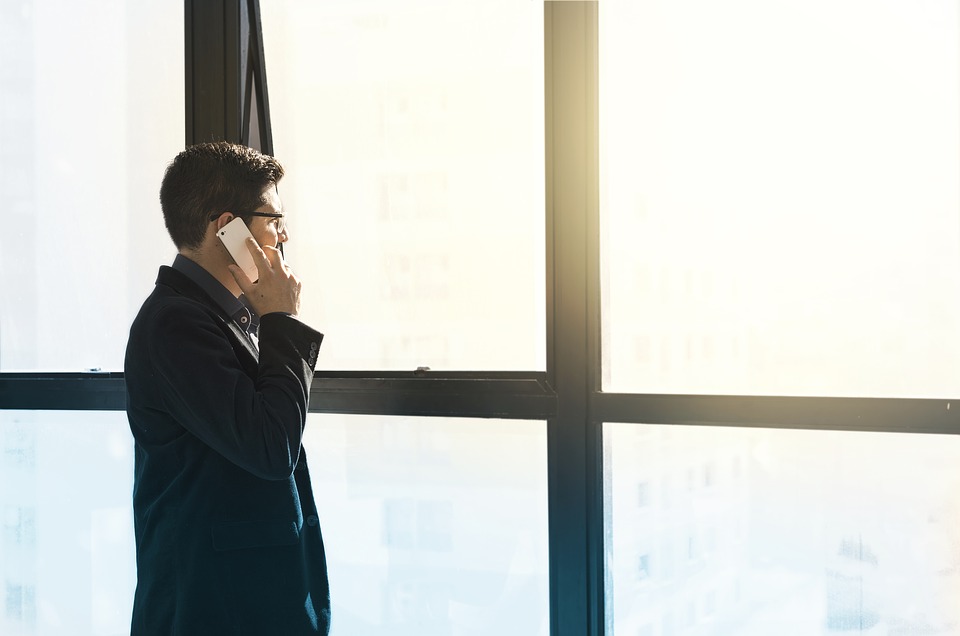 The world’s youngest elected leader, 31-year-old Sebastian Kurz, has vowed to destroy the New World Order and remove Austria from the European Union.

During the election campaign Kurz often referred to the frustrations Austrians feel with the New World Order (NWO) globalist policies by EU elites. He declared that influence would end when he came to office.

Last June, Pope Francis called for ‘a one world government’ and ‘political authority’ to combat such major issues as ‘climate change.’ As recently as last October he told the Italian newspaper La Repubblica the USA has ‘a distorted vision of the world’ and Americans must be ruled by a world government,  ‘for their own good.’ Former US President George W. Bush also warned Americans against nationalism and declared globalization as inevitable.

Talk of the New World Order always promotes vigorous debate. It is either carefully and secretively developing or it is a complete farce, a destructive conspiracy theory! The NWO theory claims a one world government is emerging. The goal is to replace sovereign nation states.

National leadership would be subject to guidelines established by the one world authority.

Today, elections around the world are leaning towards popularist candidates, who aggressively champion national interests. The success of Donald Trump (USA), Sebastian Kurz (Austria) and the England Brexit campaign may just be the start, or indeed, the last hurrah!!

In America, The Economist, a Rothschild family-owned magazine, warned President Trump is a ‘present danger’ to the ‘New World Order’.  Their report said he is a greater threat than ‘jihadism, terrorism, Communist Chinese expansion and North Korean hostility.’ They said the internationalists that formed the New World Order are ‘spinning in their graves.’

Some years ago General Douglas MacArthur said: "I am concerned for the security of our great nation; not so much because of any threat from without, but because of the insidious forces working from within." That highlights the One World Government has been a topic for many years. I for one would not throw out the NWO theory without serious consideration.

In July, 2017 the Economist, predicted ‘One World Currency by 2018.’ As far back as 1998 they ran an article: “One world, one money.” The July report said: “There would be no such thing, for instance, as a national monetary policy. The world phoenix supply (phoenix being the name they gave to the new international currency) would be fixed by a new central bank, descended perhaps from the IMF (The International Monetary Fund). The world inflation rate — and hence, within narrow margins, each national inflation rate — would be in its charge. Each country could use taxes and public spending to offset temporary falls in demand, but it would have to borrow rather than print money to finance its budget deficit.”

Author and insider G. Edward Griffen wrote: The recent inclusion of Red China and the former Soviet bloc on the list of IMF/World Bank recipient countries signals the final phase of the game.  Now that Latin America and Africa have been “purchased” into the New World Order, this is the final frontier.  In a relatively short time span, China, Russia, and the Eastern European countries have now become the biggest borrowers and, already, they are in arrears on their payments.  This is where the action will lie in the months ahead.” (The Creature from Jekyll Island, G. Edward Griffen, Reality Zone)

Socialism is high on a one world government agenda. So is religion.

In July 2017, UN agencies reviewed the impacts of forestry and hi-tech irrigation technologies on water. They urged, “governments and other responsible actors to resolve conflicts, and take control of water resources and allocations.” Australia was on the list of nations to benefit from this oversight. The report describes water as ‘a global priority.’

In recent weeks I have consulted with friends in America who are very concerned. They referred me to a book, Confessions of an Economic Hit Man by John Perkins. It is a disturbing testimony and well-worth reading. Perkins begins: “Economic hit men (EHMs) are highly paid professionals who cheat countries around the globe out of trillions of dollars. They funnel money from the World Bank, the U.S. Agency for International Development (USAID), and other foreign "aid" organizations into the coffers of huge corporations and the pockets of a few wealthy families who control the planet's natural resources. Their tools include fraudulent financial reports, rigged elections, payoffs, extortion, sex, and murder. They play a game as old as empire, but one that has taken on new and terrifying dimensions during this time of globalization. I should know; I was an EHM.” This book is a James Bond real-life thriller and reveals nations already systematically targeted.

George Soros, 87, recently gave away $18 billion to the Open Society Foundations. On paper their goals appear above board but Nicolas Gullhot of the French National Centre for Scientific Research says wealthy capitalists like Soros strengthen the kind of modernization which helps the wealthy get wealthier.

I am one who fastidiously checks prophetic statements or indicators. I have lived through some highly publicized false prophecies. Y2K sticks out as a real clanger.

I remembered a quote by Adolf Hitler: “How fortunate for governments that the people they administer, don’t think!”  I am sure we should think about this. I am even more certain we must pray.