Bible Society New Zealand (BSNZ) says the Bible is 'Good for Life' and wants to encourage everyone to read it in this year’s Bible Month starting 1 July in churches throughout New Zealand.

“Good for Life is all about equipping Christians with the tools they need to ensure the Bible remains an important part of their faith,” said BSNZ CEO Francis Burdett.

To help churches do this, the organisation has produced a set of seven unique videos showing the transformational impact the Bible can have in people’s lives. These stories feature a surfer who broke his back, a Kaikoura earthquake survivor and a young girl who loves Bible stories.

And to help church leaders understand more about the relationship New Zealanders have with the Bible, BSNZ and Nielsen conducted a nationwide Bible reading survey. One key finding centred around the ancient biblical truth, “Do to others has you would have them do to you”.

Respondents were asked what they thought the main message of the Bible is.  Aside from those that answered ‘Don’t know’, the strong impression from the general population is that the Bible points to the Golden Rule, “Do to others as you would have them do to you,” (Luke chapter 6 verse 31).  In fact, some young people quoted the verse directly from the Bible. 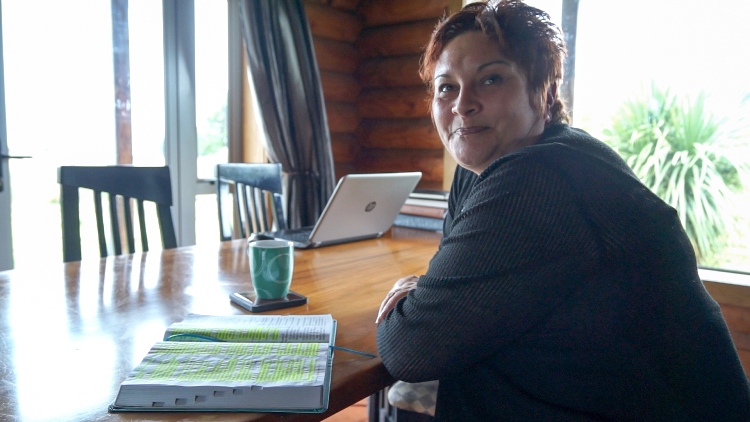 Teenagers (13-18) are more likely than those aged 19-64 to read the Bible and attend church regularly. Those aged 19-24 are significantly different to all other age groups in many areas of the survey.

The 2017 Bible engagement survey also reveals the top barriers to Bible reading for Christians as a lack of self discipline (28%), being distracted by other activities (26%) and being too busy (24%).

The survey can be ordered for free at, www.biblemonth.nz . Other Good for Life resources include Bible posters, a six month Bible reading challenge and small group Bible studies. All these can be found on the Good for Life website www.goodforlife.nz .

More than 1,000 churches throughout New Zealand have already received Bible Month 2017 resource packs containing a DVD of the seven film clips and a booklet outlining the other campaign resources on offer.

BSNZ’s mission is to help make the Bible accessible to everyone and encourage interaction with it.

(This survey was conducted by Nielsen in February 2017 through the SSI online survey panel and was answered by 1,208 people over 13 years of age. The results are weighted by age, gender and region to be representative of the New Zealand population). 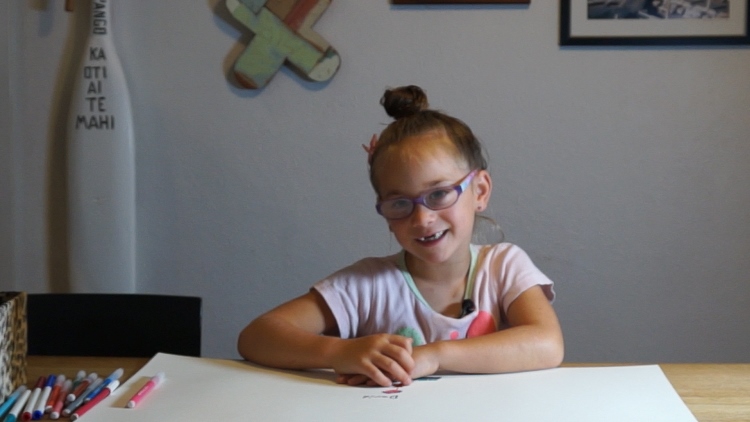 Young Sadie is a supporter of the Bible Month films