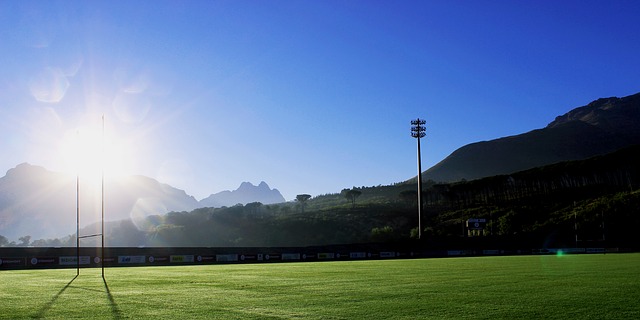 No names of Queensland State of Origin players and no names of New South Wales players.

This article is all about sequences and coming around. In all sports some teams have golden periods and then they have a time of less clarity in terms of victories.

The Australian cricketers have this circular aspect to their performances. So do Rugby League teams albeit State of Origin.

Queensland have been the perennial winners at State of Origin. Their performances are legend. The results are self evident. The points are on the board. The celebrities are house hold names. The jersey numbers are a focus of joy and celebration.

New South Wales on the other hand have an opposite story. Their performances over the years are better forgotten. The results were scandalous. The points focused on an eraser. The so called celebrities tip toes back to their clubs. The jersey numbers were washed out.

Then it all changed.

One match. The tables were turned. Results were reversed. The digital points scorer could hardly be contained with horror. The gates were opened 20 minutes after half times. The alarm was sent out abroad. The watchman lost his footing and fell off the perch. It was horrible to those of the moron ilk.

The blues on the other hand found new life. They were fresh and first off the mark. The results proved once again there are seasons for looses. There are seasons afresh for victories. The Cold Stream Guards were celebrating for the first time in years. A new era it seems has begun.

But never count your chickens before they're hatched. We're taking about sport and the strangest things happen.

Keep your eyes peeled for State of Origin II.