Five years ago I wrote about superannuation rules have a "proclivity to change" as it is highly politicised as it amounts to a "bewildering amount of money" so say a multitude of financial analysts and once again, its borne out in a recent claim.

At that time I quoted the News.com article - "The Budget looks set to add $1 billion to the tax bill of the richest superannuation savers by putting an end to the 15 per cent flat tax on contributions. And the Government will challenge the Opposition to reject this means-testing measure which will affect only the top income earners."

By the end of 2009, which was then two and a half years previous, Australia was deemed to have the world's fifth largest Superannuation to the value of $1.2 trillion. That is more money than many of the world's third countries have in total. The Australian Taxation Office web site describes Superannuation as: "Super is money set aside over your lifetime to provide for your retirement. For most people, super begins when you start work and your employer starts paying super for you. You can also build your super with your own contributions to take advantage of super's favourable tax treatment." 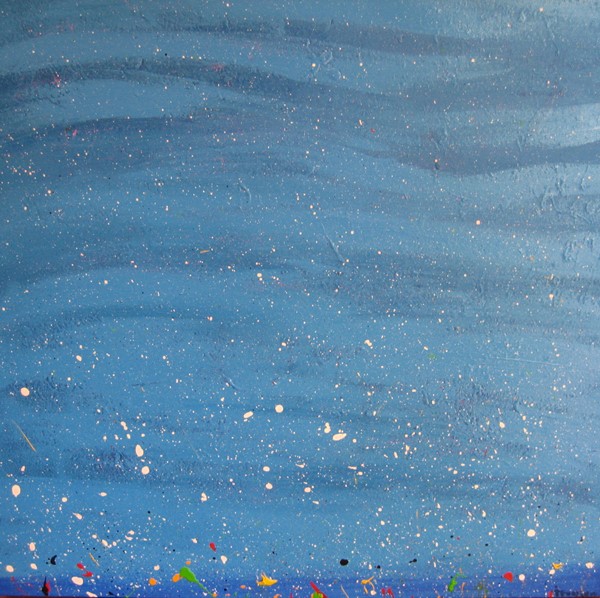 In an article last week in the NewsDaily - the coming of the new financial year on July 1 will be accompanied by a major revamp of the superannuation system legislated last year by the Turnbull government. It’s something you need to start thinking about beforehand.

Some Australians believe the changes will not affect them because only high-income earners and high balances have been targeted by the reforms. But adviser and principal of Integral Private Wealth, David Simon, said that was not necessarily true. “The overarching message of the changes is urgency,” he told The New Daily. “In the past people could wait almost till they retired to put money into super. But now it is necessary to plan urgently and start early.”

The need for urgency is based on two factors. Firstly, the changes to the super system build in lower caps for both pre- and post-tax contributions. From July, pre-tax contribution limits will come down from $30,000 or $35,000 for those above 49, to a maximum of $25,000. Non-concessional, or after-tax, contributions will come down from $180,000 a year to $100,000 a year and contributions will be banned for anyone with $1.6 million in their fund. So if you have a big fund or for some reason have cash at your disposal, you might want to take advantage of the larger caps and contribute before June 30.

Another area to look at is transition to retirement pensions. People can take these once they reach preservation age (between 56 and 60 depending on when you were born). They take some tax-free super income and contribute as much of their employment income as they can back into super at a concessional tax rate of 15 per cent. That is generally lower than their personal tax rates, giving them a tax advantage.

The new system will tax earnings on transition to retirement pensions in the super fund at 15 per cent. As a result the system may no longer deliver significant advantages. “Unless you need the pension income, or can retire and convert it to a normal account-based pension, it may be in your interests to roll your TtR income stream back to super,” said Colin Lewis, strategic advice chief at financial group Perpetual Private.

I invite the reader to study the full article carefully. 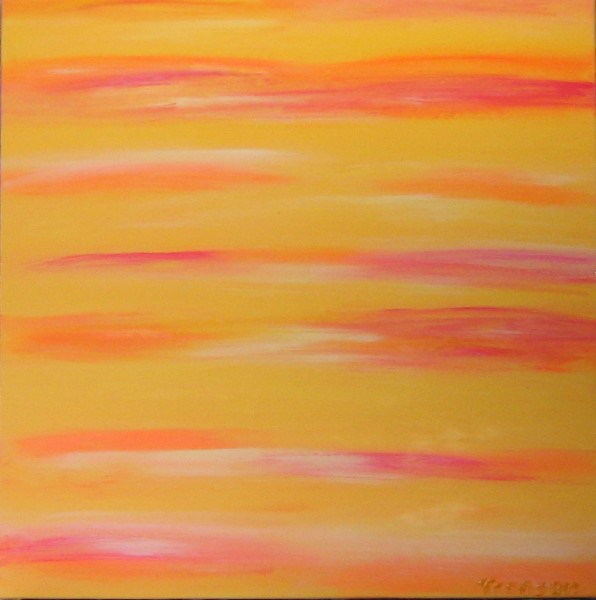 Mercy of the markets

"Super funds" are at the mercy of the markets. The GFC saw losses in the true value of superannuation funds. I was personally aware of numerous situations as individuals spoke to him privately. It was nothing secret as the media was all over the story with news items week after week, detailing in robust language, how much the value of super funds had dropped. Some of his contacts lost up to half the value of their super funds and it's no small measure to claw back those values.

It takes many years. Their superannuation savings built up over thirty or more years, then simply dissipated. Strange as it might seem, with all the furore surrounding President Donald Trump, he might, as it's said, “there arises a man for such a season” and his fiscal policies may save a drama. .

The baby boomer generation of Australians who have retired and have made choices as to where to house their superannuation nest egg – increasingly that nest egg is substantial, but right now - no wind-fall. This means there is enough money to engage in one or two, maybe a third investment, all to the idea of providing enough monies week by week to maintain the lifestyle they have enjoyed during their working life.

This is where financial planners come into the picture. They advice, but the final decision is that of the superannuate. After dinner 'current affair television programs' have littered the viewing waves with story after story of retires who have taken such measures and found themselves penniless. Some have even lost their homes. Every one of us have said - “it will never happen to me"!

Superannuation in reality has proven to be no golden egg for many Australians, and indeed, smarter Aussies too!

The Scriptures are replete with warnings regarding nest eggs and being dependent upon them. Superannuation is a tricky business. One way forward is the philosophy of that of spending the kid's inheritance commonly referred to as KISS. They proceed to spend until it lasts or at least, until poor health steps in.

Another way forward is that of investing in eternal values as to where such monies might be utilised for the benefit of evangelism and Kingdom values. Some have purchased a house and then gifted leased it to Missions in order that they can benefit from its use. Some have lent large amounts of money to Churches and Christian agencies for projects and in good time will receive their monies back. In the meantime their superannuation has been phenomenally Kingdom orientated. And many other such similar outcomes and Kingdom practical ideas.

Moreover, Australian Government "Aid" to the third world - some dare to say is something along such lines  -  although the parallels are by no means exact, and it's why so many Christian Australians press government for increasing such foreign aid. 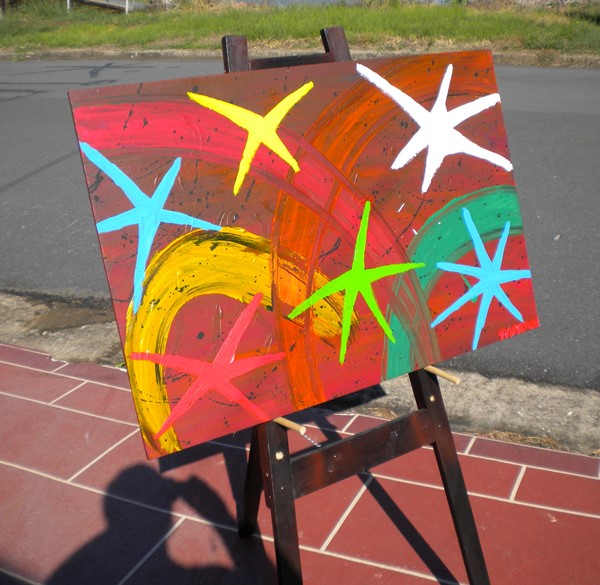