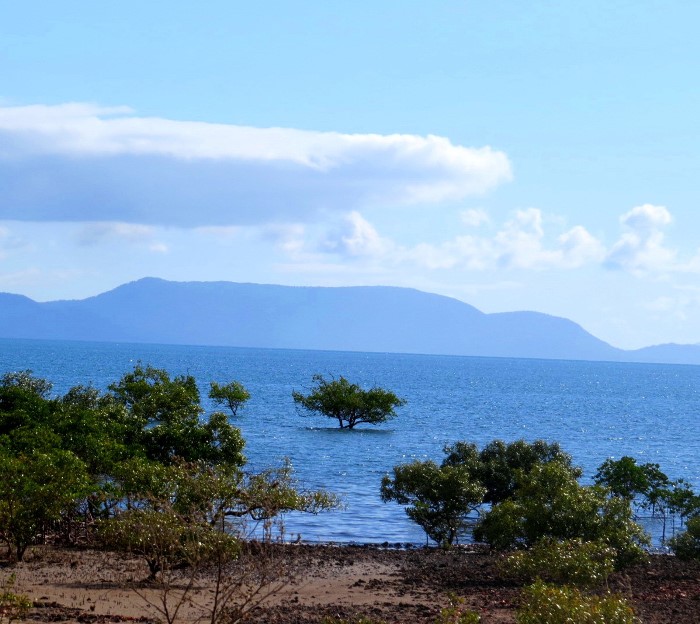 In a fascinating article by Ross Gittens the Sydney Morning Herald's Economics Editor titled 'The Four Business Gangs that run the US' a scenario is put forward whereby these four control the US economy and therefore most of us as well.

Further a quote from former US President Dwight Eisenhower who famously warned in his farewell address in January 1961, the linkage of the military and private industry created a political power so pervasive that America has been condemned to militarisation, useless wars and fiscal waste on a scale of many tens of trillions of dollars since then.

The four therefore are the (1) military-industrial complex; (2) the Wall Street-Washington complex; (3) the Big Oil-transport-military complex; and (4) the healthcare industry, America's largest industry, absorbing no less than 17 per cent of US gross domestic product. He concludes with how globalisation has accentuated all four.

The challenge of all this as a theologian is three fold.

Identify the issues – Ross Gittens review of Jeffrey Sachs book 'The Price of Civilisation' has assisted in this process.

Reflect on the cost of such policies – there are a host of theologians from the four quarters of the earth who have not been idle in this endeavour. One outcome from the seventies was Liberation Theology centred on Central American churchmen who paid the ultimate price.

Provide better direction and decision making – theologian such as Tony Compolo who feature sociological issues for the corporate world in very practical ways by which these global industries might, can and do partner so as to generate better outcomes for those at ground level. This is a huge genre which has seen some remarkable changes, yet acknowledging there is a long way to go. 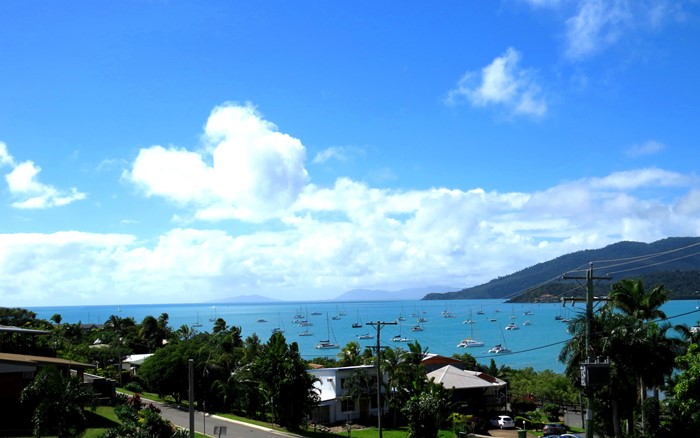 US oligarchs synergy with Christian scene

The four business gangs, as Ross Gittens notes which exercise a controlling factor across the US economy, has a remarkable synergy to that of the Christian scene, and I wondered whether there may be parallels.

Roman Catholicism as a political movement is without question - a party to deal with at a host of different levels – where education levels are poor, the church structures are designed toward political energy, and in the West, such as Australia, Governments think very carefully before making decisions that might be adverse to the community of Rome. The purse strings were loosened to support their International Youth Day in Sydney a few years ago. The Australian Government even has an Ambassador to the Holy See.

Protestantism – historically, it was a protest against this Roman politic and theology, which resulted in the 30 year war in Europe whereby Protestantism gain its political freedom. In England, it was through Parliament, not without the assistance of Henry VIII in search for a male heir. Nation States which had turned Protestant where unwilling to sell their soul back to Rome, and so Governments sought the wisdom of Protestant divines. Australian Prime Minister Robert Menzies a Presbyterian, would regularly visit his Minister.

The Lutherans remain a powerful force spiritual and political force across the world, their heritage still encourages hymn singing after a family meal and in the US their theologians are to be reckoned with. Baptists in the US come in many diverse forms and the Southern Baptists with their missionary zeal have a political voice.

When I initiated Executive Ministries in the 1980's as the Australian Cricket Team Chaplain, as many professional; sports had board members from the corporate world, I wrote to Prime Minister Bob Hawke welcoming him to the availability of a chaplaincy role to the Prime Ministership, that of (the late) Reverend Dr Gordon Moyes AC. Bob Hawke welcomed such a role, similar to that of the classical Bishop's Chaplain, a sounding ear. 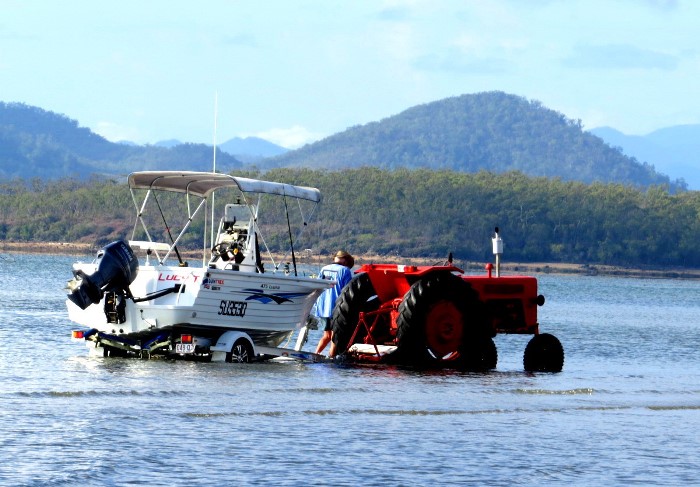 Pentecostalism – it may come as a surprise to many, that Pentecostalism has been about for two hundred years in its current manifestation but had previous enlightenments such as John Wesley where listeners fell over in the Spirit, tongues were spoken, laughing and shouting exhibited and the like. The second and third centuries saw the rise of the Montanists who were every bit as what we refer today as Pentecostals. The great theologian Tertullian was said to have been a Montanist.

There are two wings to the Pentecostal movement that have displayed political outcomes. The first is it's role in social change through such theologies as a form of Liberation Theology. Paul Yongi Chou the Korean Pastor whose church growth platform is unmatched anywhere in the world, says that when his congregation members stopped drinking, gambling, smoking and wasting their money on frivolous things so they gained wealth and made wise investment decisions. It was no magic pill. Likewise in Central America, Pentecostals became socially-politically active.

The other Pentecostal factor is a feature of the West's opulence in that many of the television preachers are Pentecostal in their theology (and speak to millions who don't attend church).. Their calling card is equal to a Hollywood blockbuster or a Music festival. No money is spared in the set up of the production. Its political clout is not lost on politicians. Many of these churchmen are independent and unaligned to any denomination, others to a broad collection of like minded groups. The Australian Christian Church is the name given to such a combination of Pentecostal groups. In Australia for example, there is a political bee line to address Hillsong.

Evangelicals – the evangelicals are a diverse group of people who fit within the Protestants and Pentecostals and increasingly among Roam Catholics and have a growing influence within many of the Orthodox communities, even we dare say it, the Russian Church. Evangelicals have a core theology based on winning others to become followers of Jesus Christ 'from their own free will' - having carefully considered the other World Views. It is intellectual, it is emotional, there is a heart to it, and its rooted in the words of the Bible. It's a political force to be reckoned with.

Although small in number, evangelicals are powerful volunteers. They are found in politics, senior government, the corporate sector, big business, the law, the community, P&C, sports clubs, social networks, anywhere – they tend to hold everyone to a higher accountability, and they are welcomed when the chips are down and despised when pastures are ripe for easy pickings.

In Australia, most Sydney Anglicans are in this category as are the off shoots of English Baptists including Australian Baptists. Much of the Qld Uniting Church likewise as the Churches of Christ, Salvation Army, many Lutherans and independent churches.

Summary - these four groups are as political as are any of the big four business groups, and like them, only a few people are in charge. Yet in a strange way, these four exercise a different kind of direction to their hearers, pathways that cannot be seen or touched, rather guided by an unseen hand that lasts longer than any despot or bad policy or ruinous economy.

In some sense they are indeed an oligarchy. 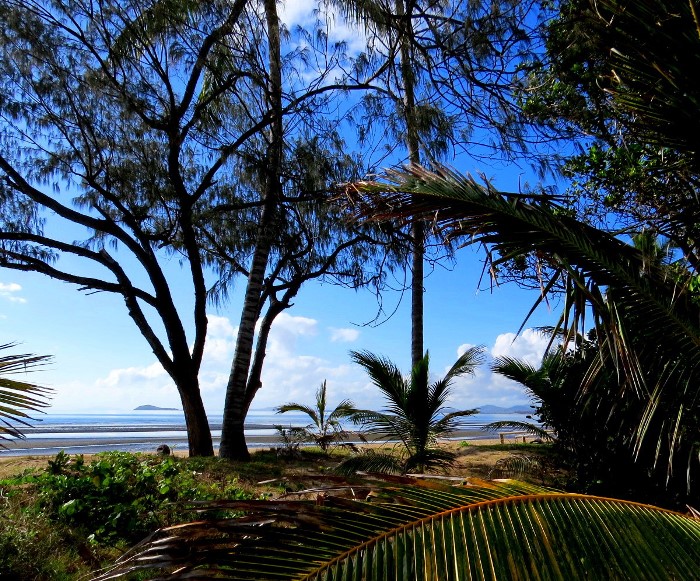