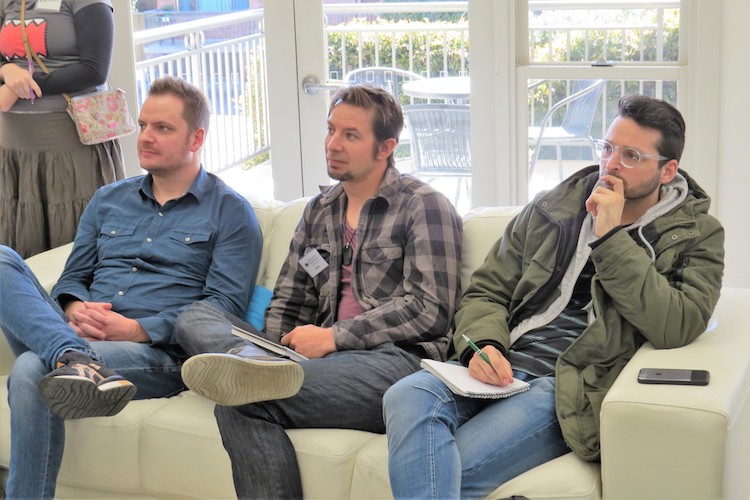 The Press Service International young writer program in conjunction with Christian Today has two 'statisticians' for the annual young writer conference 'awards' – one is based in Australia and the other in New Zealand.

Bill Chilcott from Canberra a retired statistician receives the Points from three sets of Panellists – the Australian, International and Sport groups and each Cycle tallies them onto a fiscal sheet so as to ascertain the progress through the first six months of the year.

At the end of the 5th Cycle last month, we knew the winners, and were looking forward to getting the “Best Article' list from the Panellists for each group. The best articles are a favourite of the young writers, in so much as each young writer likes to know which of their respective articles the Panellists deemed their 'best'.

October is set for this distribution as it provides a wonderful incentive for the following year and does not distract from those who diligently arranged and planned to attend the August conference. 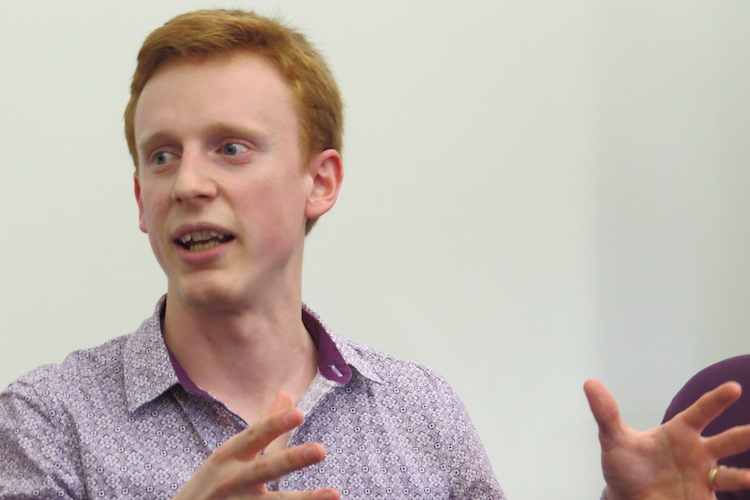 In 2009 the Tweed Daily Mail (Tweed Heads) ran a feature and photograph of my wife Delma and I receiving the OMM – Olympic Ministry Medal – held in Atlanta USA and presented by Carl Lewis the Olympian of the Century.

The article explained that this was the equivalent of the International Sports Ministry “Gold Logies”.

Likewise our young writer awards in their respective categories are the equivalent of the 'International Youth Writer” of the year, ie, likened to the “Gold Logies”. 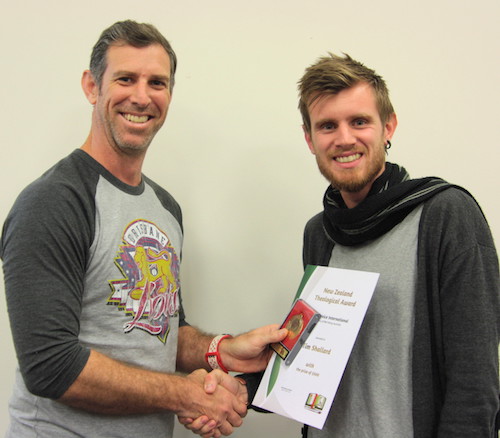 Represents the effort that went into writing

And why wouldn't we shout loudly with the joy of the Lord over such. It is such a pleasure seeing these young people achieve and then rejoice.

Who is in the running

The winners names are all secret. The plaques and certificates will not arrive at the conference until that morning and then kept under lock-and-key 'til the 'awards function' at 4.00pm.

Russell Modlin the young writer program's representative on the Well-Being Australia Board gets a peek as he is responsible for the names and awards being listed on the big screen – this format was initiated last year in Sydney and it went down very well. All I can say, Hollywood Logies, 'eat your heart out' – this is so good!

A short script - prepared by the week editors - is read out on each young writer as they come up for their award – and then these are later published in Christian Today.

Young writers from Queensland, South Australia, Victoria, New South Wales, Papua New Guinea, USA, England and New Zealand have registered for the conference – that narrows it down – but we'll have to wait 'til 12 August. 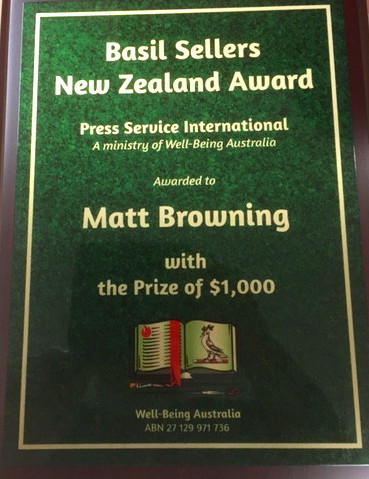