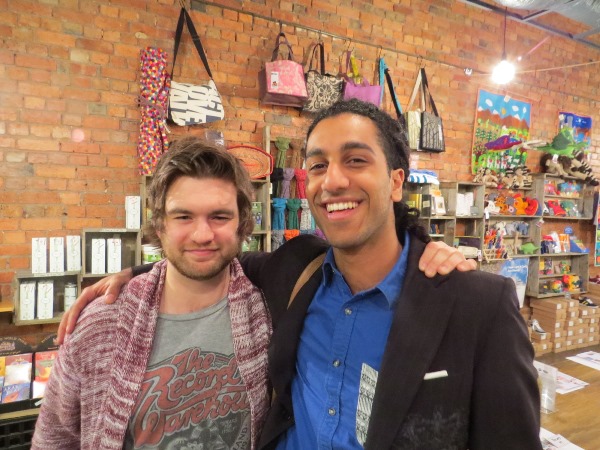 One of the Press Service International team Rebecca Moore has spoken at a number of Christian functions about her recent book and sought from me a brief overview of the young writer program with Christian Today for her presentations.

There are 85 young writers.

The 20 International young writers come from -

There are 44 young Australians from all the States

There are 21 New Zealanders – both north and south Islands

The young writer program was initiated in 2009 with 5 sport writers and a year later expanded to 'Comment' – which includes a wide range of subject matter - IT, music, theology, education, life issues, raising children,  .... 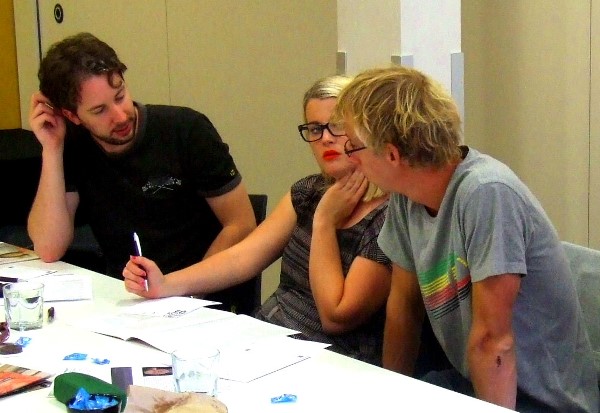 Christian Today is part of CMCI (Christian Media Corporation International) with a world wide reach with online mast-heads in the US, Canada, England, Europe, Sub-Continent, Australia and New Zealand – a total of 100 mast heads.

When asked in late 2009 to add a sport article, Dr Tronson determined to find 5 young people to write these sport articles - this sent in train the wider young writer ministry.

He says the focus of the young writer ministry is to provide a vehicle for young Christian people to have their 'Voice' placed into the online market place of ideas.

It's been a wonderful turn-around for many young people in their own faith and their readers - some get 75,000 people who follow their articles.

This young writer ministry is a wonderful blessing to a fresh generation and for Dr Tronson, he rejoices in the Lord – (he and his wife Delma have lived by faith finance as 'home missionaries' for 40 years – they have raised 4 children and are grand parents).

This is the beginning - not by any means the end. 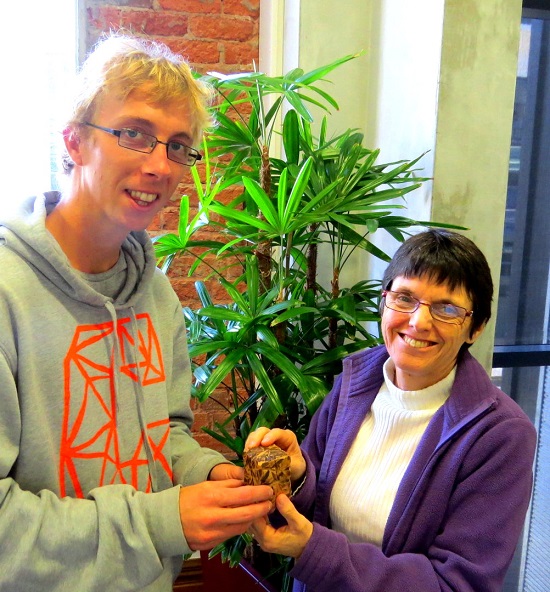