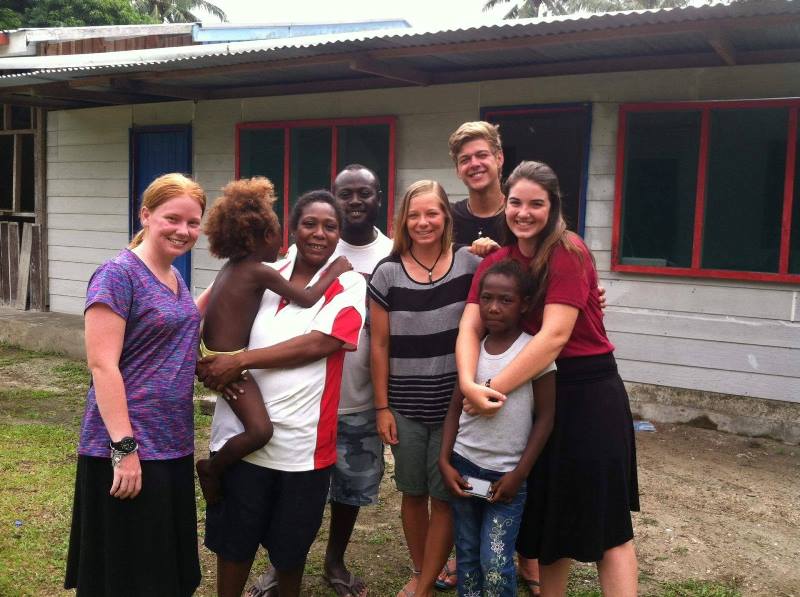 God is moving in a powerful way in Papua New Guinea. I headed over to the Bougainville region in Eastern PNG in January, knowing very little about the nation and culture.  I was taken by surprise. The people greeted me with tremendous hospitality and I found myself feeling safe and comfortable in a new culture quite quickly.

I was co-leading a team with Youth With a Mission (YWAM) from Brisbane as part of a Discipleship school. We were a group of 5 young people looking to make a difference around the world; ready and willing to do anything God asked of us, ready to see transformation.

God is moving in the lives of non-Christians

During the first week in Bougainville, we started by visiting the local hospital and praying for sick patients. A hospital is a naturally somber environment, filled sadness and depression, but we knew God’s presence was just as much in that hospital as anywhere else in the world. We started to walk around and pray for each patient we contacted and God began to move.

God didn’t physically heal everyone we laid hands on and prayed for, but as I moved around the room, I was so touched by God’s love for each person. I could sense God impressing on me saying, “I love everyone in this room and they need to know it.”

So, we began to walk around to each individual and pray for them and remind them they are not without hope and they are not alone, but there is a powerful, loving God and He is with them in the hospital, right now.

The next day we headed to the local jail. The jail was filled with 30-40 adult males held in a temporary holding cell. We were visiting the jail with a few local pastors and church members, so they encouraged us to share our testimonies and a simple gospel message.

As we shared, the local guards started to line up against the nearby wall to listen to our stories. It was as though we had a spiritual magnet drawing people into God’s presence.

At the end of the sharing, we had a response time and invited anyone who wanted to give their life to the Lord to line up in the front of the cell. About a third of the inmates came to the front, along with the majority of the guards who had lined up against the wall. We led them in a prayer and started to sing worship songs.

As the Holy Spirit began to move, some of the men had tears running down their cheeks as they sang in worship with their whole hearts. It was such a touching moment I hope I never forget. I was amazed at what God was doing. 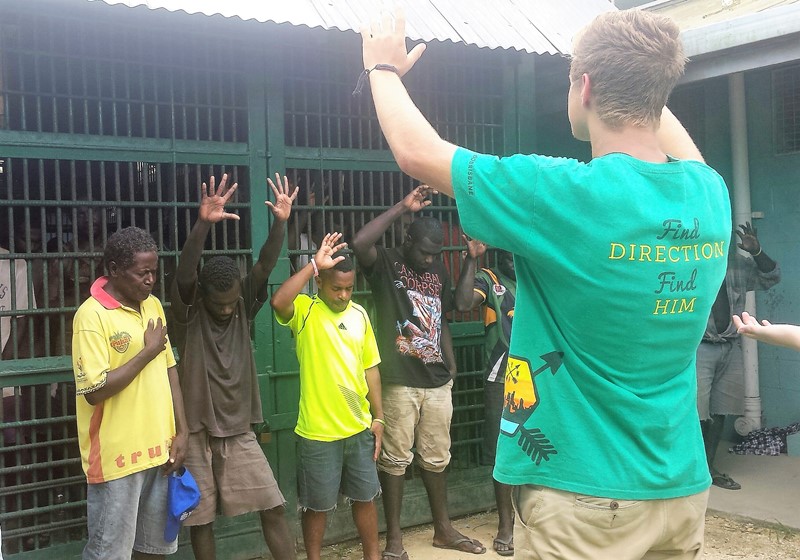 Our team headed out to the bush and began visiting remote villages and sharing the gospel through testimony and skit each place we went. At the end of every program, we would have a response time. Each time I wondered if God would move, and each time He did. And the people responded to His heart.

As our team prayed for healing, we saw multiple people healed night after night, but more than that, people’s hearts were turning back to the Lord. The lost sheep were returning home to their father. God was on the move.

God is moving among the Christians

Even among the Christians, God is moving. People are so hungry for more of God. As our team shared breakfast with a local woman she just asked us with such hunger, “how do I grow in my relationship with God? How can I know Him more?” These are questions of revival. Questions of hunger and a sign of God stirring.

I have been to many countries around the world and I can testify that this type of hunger for God is rare, especially in the West. But God is still reaching out to His people, and His people are still responding. I have so much hope for PNG. The spiritual ground is so soft and fertile, ready to see a breakthrough of God, ready to see a revival in the South Pacific.

Laurinda Rapp’s previous articles may be viewed at http://www.pressserviceinternational.org/laurinda-rapp.html