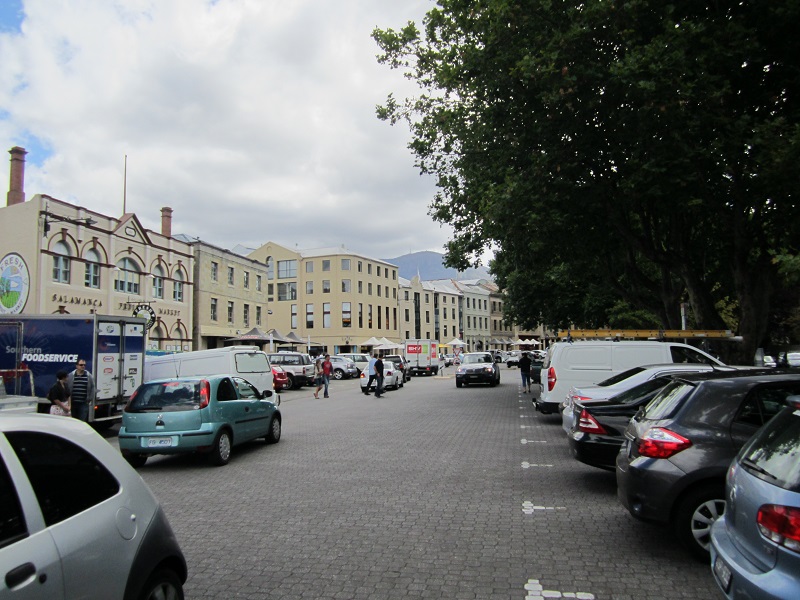 Hobart's Salamanger has a password – bring money and think you're cool

Passwords have been with us for as long as memory serves. Passwords are affiliated with such a wide range of situations that it would be hard to list everyone of them. Should you be a James Bond follower, you're fully aware passwords can be the eye, a finger print or a forehead scan ….

You can add to this list a thousand fold.

But who can remember all these passwords? Some people have their own password for everything, well almost everything. Some passwords are required to have so many numbers and letters, some demands eight such digits or numbers of letters, others only four.

Inevitably, with trolls and nasties out there trying to catch out us 'ordinary' people by giving up our passwords are legion and there will come a time when some other secure form of password will be developed.

The Revelation, for those who have the eyes to see, speaks of such a time when a mark, a number, on the forehead will be the internationally agreed methodology. 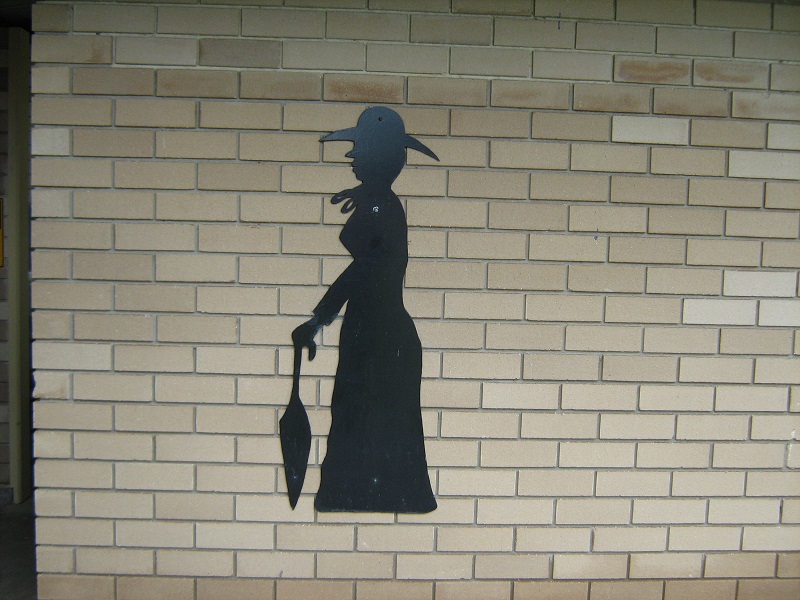 Many families across the western world have incorporated a password system to protect their children and this has born valuable results to entire communities.

Mum and dad have a secret secure password they give to their children. Them idea behind this password protective measure is associated with child protection.

Should anyone, stranger, friends, relative, come to a child and suggest they have come on mum's directions to collect them from school, the arts, ballet, sports training, youth group, after school care, wherever – the child asks for the password.

If there is no password or the wrong password, both the child and the would be 'helper or worse' immediately know something is amiss, something is wrong, run like the fastest deer in the forest.

Schools and social clubs as listed above are made aware their child is 'password secure' so if something goes down, and the child runs back, a license plate is taken and steps to bring this to a head is taken for the Police and lawmakers to be involved. 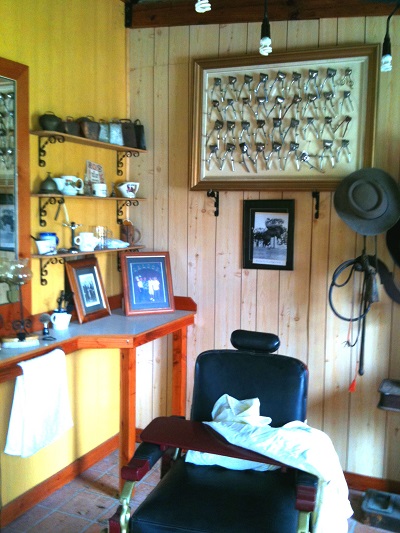 A men's barber chair has a self identifying password

Christians are aware that is another entirely sort of password and this one the bible speaks of as the Salvation password.

This password is galvanised not by a superman type endeavour such as jumping a tall building in a single bound, faster than a speeding bullet or more powerful than a locomotive.

Rather this password is a spiritual encounter with the Living Christ and by nothing but 'child like faith' in Jesus Christ – a recognition that God loves them – then for repentance of sin, being born again by Spirit, and giving your life over to the Lordship of Christ.

For those millions of people who have offered their life to Jesus Christ – realising God loves them - this change of direction has not only provided a fresh world view - but it is a fresh paradigm for living.

These people meet together in worship and mutual support, usually in formal church structures and fellowships. Each Sunday they meet in this way and often in mid-week bible and prayer meetings and turn their attention to helping their wider community.

Many of these churches have welfare and food programs and wider community projects such as schools, retirement situations, youth training and the like.

The password to those who belong to this Christian community, being a follower of Jesus, that God loves them, is to offer their lives to the Lord in repentance and Salvation. 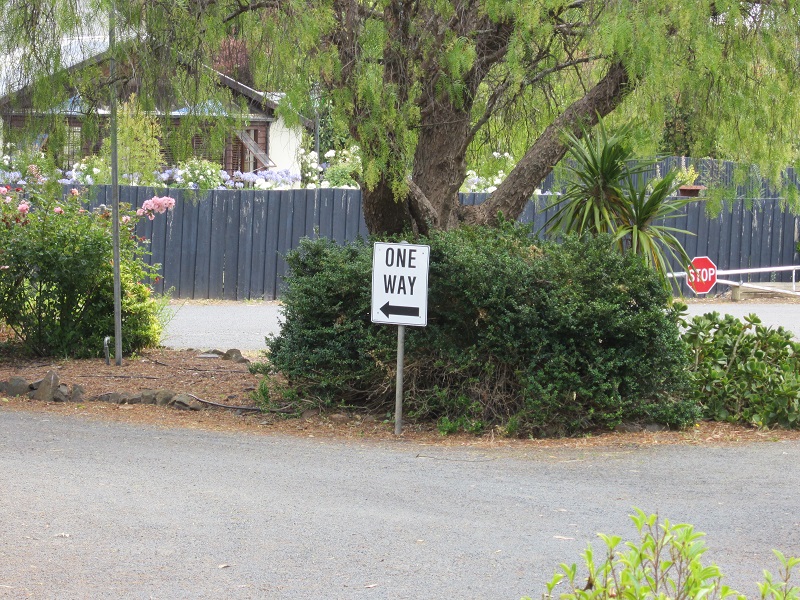