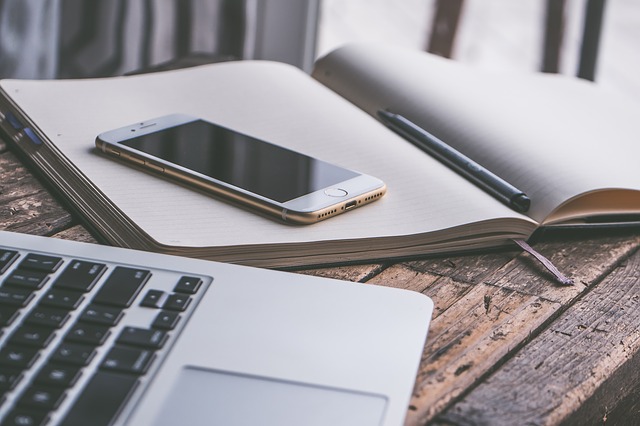 I made a terrible mistake the other day, and I am paying for it. I have no one else to blame but myself, I can’t even claim ignorance as an excuse, more than anyone I should have known the potential consequences. But, in a moment insanity I forget the hard lessons of bitter experience, and I updated the software on my iPhone.

Now, I understand if you’ve stopped reading in disgust that I would do such a thing, but maybe you feel my pain, because you’ve been there, too. Maybe it wasn’t an iPhone, it could have been the operating system on your computer—these days, even your fridge—but the principle remains the same. You can try and hold off, but even if you don’t give in a moment of weakness, eventually you are left with no other choice

Don’t get me wrong. I worked in IT for long enough to know that some updates are a good thing, and fix an issue or make something better. But, it seems a lot of the ones I have had to do lately actually make things worse and that life is full of these upgrades that not only seem to take up time, but end up making your device slower, or even less functional.

Is it just me?

I realise that sometimes it’s just me that gets annoyed about certain things, but for once I am confident in thinking I am not just being a grumpy (getting) old man. After a few decades in IT I have a list of questions I know I am going to get asked at parties and “why the whole annoying upgrade thing?” is right up there with “can you make my internet faster?”

The reason is pretty straightforward, and is the same reason that, back in the day when I sold electrical goods, I spent so much time explaining to people that, no, I couldn’t sell them a fridge that would last them thirty years just like their last one did.

Our society is built around consumption, around a constant turnover in in products. Companies don’t want us to be satisfied with what we have, they want us always replacing things or upgrading them. Everything is geared towards creating that need.

It’s why advertising is about finding something better or new to convince us we need the next version. Thankfully there are some limits, or we would be up to a eight blade razor guaranteed to shave on a molecular level by now. It’s why store credit cards are almost thrown at people with interest free periods that run into the years, to make sure people can get the stuff they want whether they have the money or not.

It’s also why products are designed not to last, that things like phones or computers have finite life spans that aren’t related to physical wear and tear, but because they end up unable to run the software updates forced upon us. And, it’s why more and more things are not modular, with parts that can be swapped in and out, but are cheaper to throw and replace than repair.

Things have gotten to the point where it is not even about real money, but simply about ensuring that the figures are always on the move. Often things are sold at a loss because the cash flow allows the numbers to be shifted around enough to keep things going.

The Customer Base Cannot Hold

The scary thing is, though, when you take a step back and look at it, it’s hard not to visualise a juggler with too many balls in the air, frantically trying to keep them all on the move, knowing that if he stops even for a moment they will all come crashing down.

The thing that no one wants to think about is what happens if people stop buying new things? What happens if the illusion that figures on a screen are actually real money is pierced? It’s the kind of thing that makes dealing with annoying updates seem pretty trivial in the scheme of things—but something we need to start thinking about. 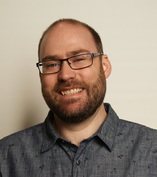