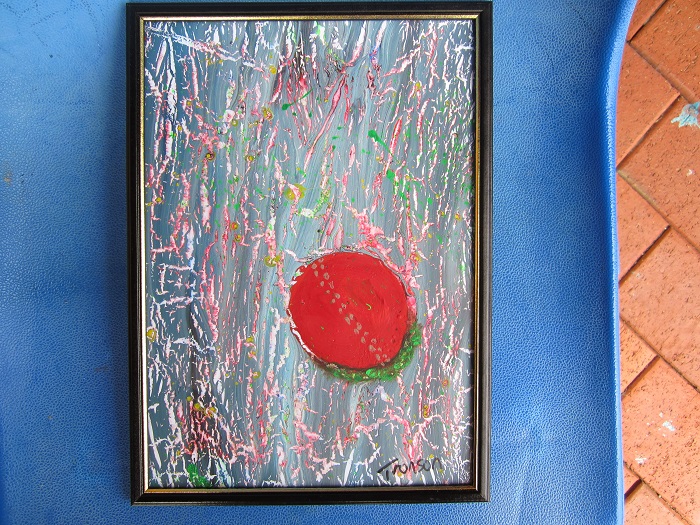 Engaging in some research from a previous article of mine, I found this News.com piece from some years ago how playing politics 'can be identified'. Remember Peter Slipper the former Speaker of the House of Representatives and how an Australian Court determined that those who sought to come against him played politics with the process. Ouch!

This was the story - Federal Court Judge Steven Rares said in his ruling that to continue the case would be "manifestly unfair" to Mr Slipper who in turn stated that he always believed Mr Ashby's action was "about manipulating the justice system to inflict damage on my reputation and political career".

The case centred around his former adviser James Ashby who had accused him of sexual harassment providing evidence of a series of text messages between the two men, and between Mr Ashby and others. 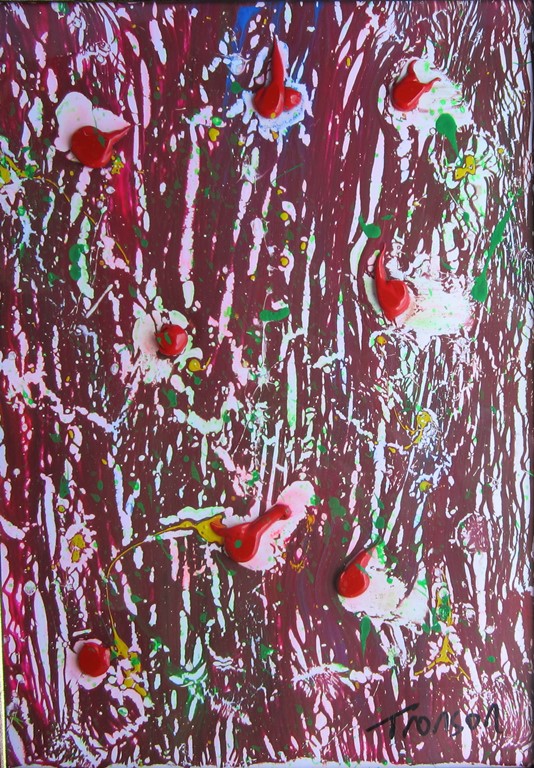 But the significance of the case had far reaching implications right across the board, in business, the corporate world, entertainment, the arts, sport, the charity sector, churches, missions ….

Playing 'politics' to gain and advantage and, as it were, to bring charges that impute an expression of doubt upon someone's character and or practise in their activities, this court decision has determined that such an action is in itself, political, and moreover, in this case, the judgement named names.

There are countless such actions taken against colleagues and associates from the corporate board room, to the business situation, in the arts world, in every field of endeavour, including churches and missions, and these were cited in a Christian Today article spelling out 'political bastardy'. 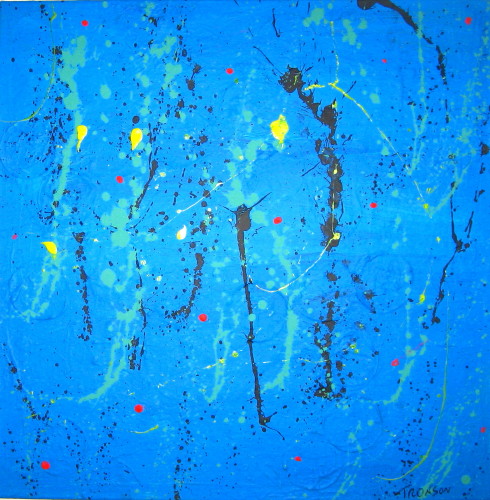 Judgement important for Churches and Missions

The judgement reveals that playing the political card in actions against someone, even though all the right processes are engaged, along with the various authorities to ensure the protocols were correct and actionable, yet in spite of all that - the primary judgement swings the sword against the 'political' ploy.

Reverend Dr Rowland Croucher has been dealing for 40 years with ministers and mission leaders who have been "attacked politically". He has 23,000 hours of clinical pastoral care and counselling and his John Mark Ministries web sites case after case of such heartache and despair.

Should anyone play political games in such situations today, there is every indication that now, the person attacked can counter claim, win, and have their opponents, hitherto the 'faceless men', named.

Times are a changing!

No truer words were spoken by Federal Court Judge Steven Rare. It was not pretty. It is not dissimilar to what cyclist Bradley McGee said about drug cheats and how they "stole rightful honours and Olympic berths".

Since then quite a number of Olympic medals have been over turned and the new winner is given what amounts to be a pitiful lowly presentation – certainly not like it ought to have been before a world wide audience celebrating sporting achievement. 'Aggrievement' is now a recognised professional psychological injury and emotional harm. 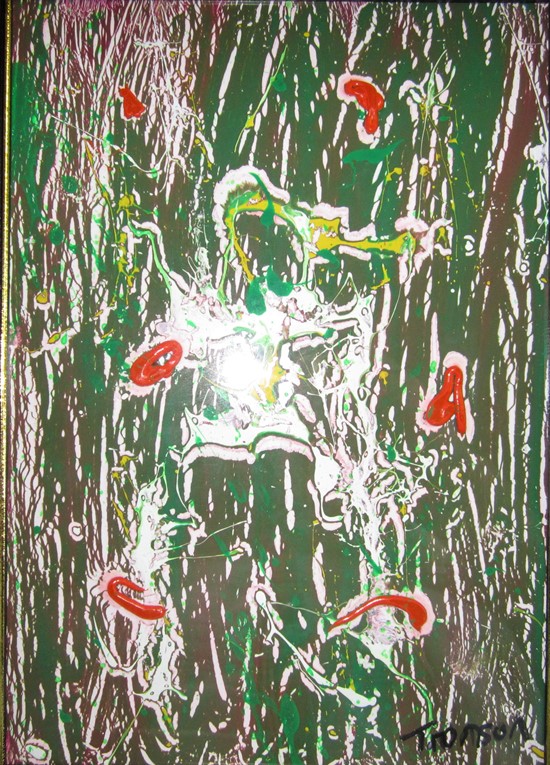