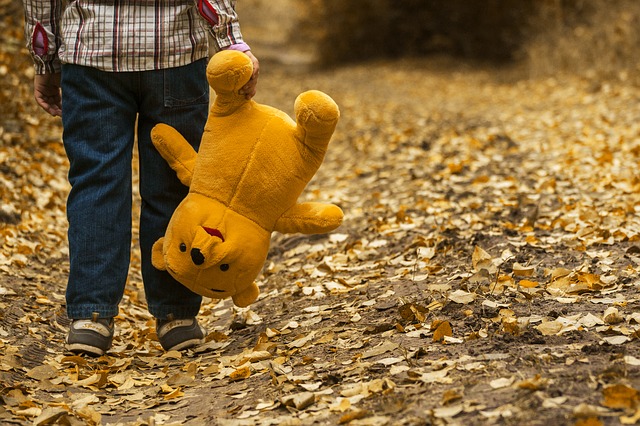 There was a time when parents smacked children and then gave them time to reflect whilst they cried to work out why they got a red backside. The idea being that once reason was restored in the midst of their pain, the child would hopefully come and apologize for what they had done wrong.

Now parents crouch down to the height of their child and begin to explain point by point why their ‘sweetie’ mustn’t do such a thing, how it hurts their mummy and daddy and how it destroys their soul to have to make them have timeout for 5minutes, blah,blah,blah…

Your child already knows exactly what they did, you just told them to stop doing it for about the tenth time, feed them some bitter curds before you start dripping honey, then they will really know how to choose what’s good and refuse what’s not!

Here stands Christianity in its present dilemma. We have a world full of people with the maturity of a petulant child, demanding our attention in their flagrant disobedience, and we must bend over and feed them spoonful’s of honey. Worse yet, we seem to have bought into the same methods that helped shaped the generation in which we live, apologizing for having household rules that may upset someone’s feelings.

Every day for years now you can find some new article by some Christian organization or bleeding heart blogger attempting to explain God in as careful and sensitive manner as is possible to groups of people that hate God. We dive into the bible looking for pearls, craft our arguments like a beautiful necklace, and then throw it into the pigpen.

We give out the invitation to come and be a part of our community, stripping the clothes off our back and even offering to wash these peoples feet for them, only to have them refuse and demand to tramp their filth throughout our House

We have the choice to engage certain segments of society in theological discussion, but we are not obligated to. Whatever we have said about God, when He shows up in the whirlwind, we will repent in dust and ashes. Some of us will need a man of God like Job to intercede on our behalf lest we die for our lies .

When God descends upon the mountain and it begins to quake and melt in a violent furnace, how many pastors will be willing to conduct a gay wedding upon it? I dare say some big mouth bloggers will ask for another Moses to speak to God for them, rather than face Him themselves.

Here we have the fatal error of many of today’s ‘progressive’ Christians, who seem to believe in some sort of reverse penal substitution where God is ransomed to behave like our beautiful blue eyed, effeminate Jesus, who’s persona is as soft as the porcelain he’s made from.

I can see porcelain Jesus now, waving his hands about and slapping the tables as he drives out the conservative Christians shouting, “ My Father’s house is a safe space for worried college students! And your toilets are still male and female! Get out!”

We live in a generation that can’t handle their curds. Our young people can’t tell the difference between contrast and contradiction. When I got consistent discipline as a child, with a belt when warranted, I learnt to weigh it against praise for the good I did, and realized the contrast stemmed from the same person and the same love. Discipline and demands are part of real relationship.

Young adults who grew up with parents who never smacked them and gave in to their tantrums, employ the same methods to manipulate the church into changing their stance. The LGBT lobby, the feminists, the abortionists and the progressives all insist that for God to be love we must abandon the contradictory God of the bible and worship their porcelain Jesus. Well, God is love. But Esau he has hated. And no matter how many blind Isaacs indulge you; the blessing will never be yours.

How did God hate Esau? By all accounts he went on to lead a very good and seemingly blessed life, but he never got disciplined like Jacob did, Gods prince.

When a parent over indulges and fails to discipline their child, that parent must not be surprised when the child rebels against their God and themselves when they come of age. You have created an Esau, someone God doesn’t like. God won’t cave to them as you did.

Only legitimate sons have the right to wrestle with the God of the Old Testament, and one must receive wounding with the blessing to prevail. The finest blessings in life require the bitterness of fermentation and the sweetest honeycomb is found through multiple stings. The blind guide cannot explain the contrasts of God. The fear of the Lord is the beginning of wisdom.

There are growing numbers of people who simply refuse to understand this. The scriptures call them fools. 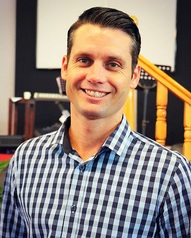