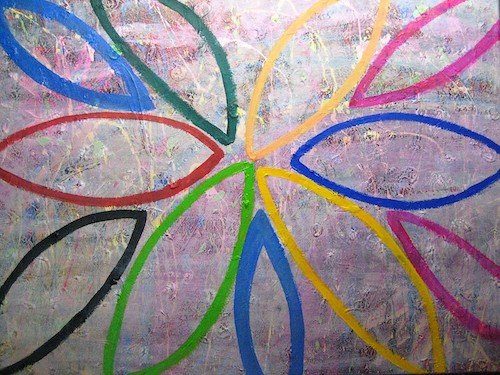 A host of publicity and discussion has recently unfolded in New Zealand following the presentation to the government of a petition signed by 22,334 people asking for an expert panel of health, science and psychology experts and counsellors to undertake an inquiry into the societal harm of pornography and propose solutions.

Several other media commentators, from surprising left-wing quarters, also came out in support of this petition that will go to a select committee for consideration.

This petition follows in the footsteps of US states Utah, South Dakota and Arkansas who have all recently passed resolutions deeming pornography a public health crisis of epidemic proportions, responsible for a host of social problems relating to sexuality and sexual violence. 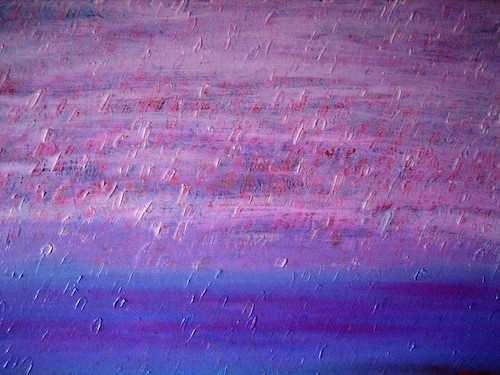 There’s a simple answer to this question. Yes. Increasingly so.

Pornography is nothing new and has been around as long as people have been created as sexual beings, which has been since people were created. However, today's mainstream pornography is not the careful drawings of a renaissance master, neither is it a glossy magazine centrefold of days gone by, nor the relatively benign erotica that some GenX and older adults may remember watching on VHS cassettes.

The rise in physical and sexual violence as a result of hard-core pornography is leading to greater dysfunction through addiction leading to relational and family breakdown. It’s difficult to measure the cost of these effects, but we know they are significant.

The statistics on the rise of pornography and its use are easily obtainable through countless research assignments and Google searches; the challenge for the Church is what are we doing about it for those who claim to follow Jesus?

The Scriptures are clear that sexual immorality is not God’s plan for our lives. Galatians chapter 5 verse 19 as an example states that ‘the deeds of the flesh are evident, which are: immorality, impurity, sensuality …’ Paul writes to the Church in Corinth in 1 Corinthians chapter 6 verse 18 and encourages them to ‘Flee [sexual] immorality’ as he knows that the effects of sexual immorality don’t honour God in any way.

James probably sums it up best in chapter 14 verse 17 where he writes that ‘Each person is tempted when they are dragged away by their own evil desire and enticed. Then, after desire has conceived, it gives birth to sin; and sin, when it is full-grown, gives birth to death.’ 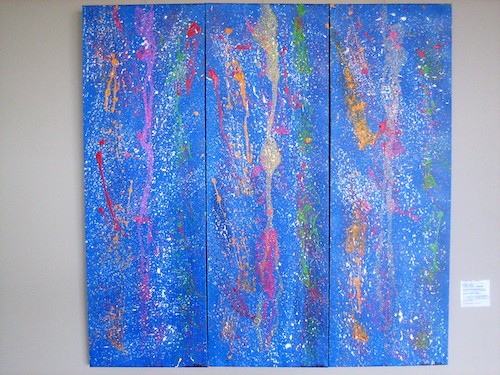 So, is pornography a public health crisis, especially for Christians?

In an ever-changing world of rampant consumerism driven by technological advancement in a permission giving culture, finding solutions to the harmful effects of pornography is difficult. It’s one thing to say that the type of pornography being produced these days is worse than it has ever been, it’s another thing to provide healthy solutions.

We must make attempts to raise today's pornography as a public health issue. It is damaging the lives of our young people and their subsequent relationships as adults will be affected.

Perhaps the healthiest thing we can do is talk about it and bring the discussion into the public domain. Most people would view the church as being silent on issues such as this, or worse, as avoiding the issue because its rampant within our own ranks (which no doubt it is).

May we have the courage to recognise our own temptations and the conviction to deal with the harmful effects of pornography in our own lives so that we can tackle this issue in the public domain with integrity, not lording it over our community, but with the sincerity and belief that God has good plans for our sexuality to be used in ways that honour Him that will ultimately improve the depth and quality of our relationships with our partners.

Pornography is a virus affecting our world; may the Christian voice of hope and transformation be one that brings light to the darkness and that brings healing to the broken. 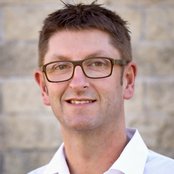