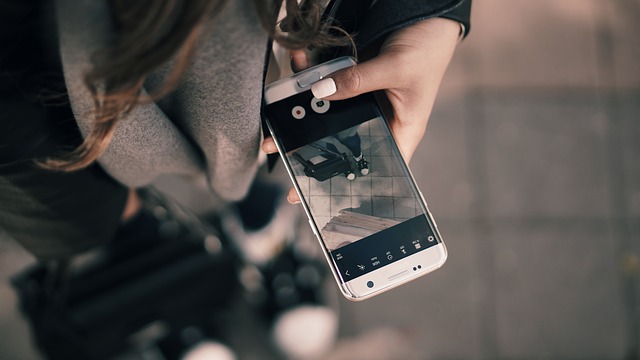 How do others see you? What kind of impression do you give?

Pride is the unbalanced voice that plagues everyone of us, begging for admiration and acceptance. In the modern world we have a platform in our hands that has the potential to influence our self-worth with the power of a single button.

Social media can sometimes be filled with self-worship that is validated by other users, unfortunately it is easy to fall into the trap of looking inward and promoting oneself as better than others.

C.S. Lewis is quoted as saying - "Humility is not thinking less of yourself, it's thinking of yourself less". He's right. Humility can be mistaken for thinking that, who we are or what we do is not as good as others.

Maybe there are different reasons people think this way, the main example I consider would be: to not give the devil a foothold so that the ego won’t lead us into weakness.

C.S. Lewis however, views humility as a means to spend more time thinking about other people than being occupied with our own self doubt or self worship, of which both are equally destructive.

Philippians chapter 2 verses 3-11 says - “Do nothing from rivalry or conceit, but in humility count others more significant than yourselves. Let each of you look not only to his own interests, but also to the interests of others. Have this mind among yourselves, which is yours in Christ Jesus, who, though he was in the form of God, did not count equality with God a thing to be grasped, but made himself nothing, taking the form of a servant, being born in the likeness of men.”

Dr Michael Youseff, in a podcast titled The Ultimate Cure for Pride, mentioned that pride is the foundation of all sins especially jealousy, anger, envy, fear, lying and loneliness. Now pride is an easy trap to fall into. The moment you think you have none is when it starts to creep up on you.

Using this thinking, you have to wonder why the Bible makes humility out to be an attainable goal, when it kind of sounds like a paradox. It’s important to note that God values  refinement. We may not get humility right away, but it’s about the little adjustments along the way.

I once heard a man say that he had driven the same beat up car for 10 years and occasionally he would notice the vehicle slowly drift to the left or right. So every year or so he would take it in for a wheel alignment. He compared this to his faith. It wasn't always consistent and he would sometimes drift to the side a bit, but as soon as he would realise, he would quickly realign himself with God’s word to keep him on track again. His car wasn't broken, it just needed to be adjusted.

Humility begins with honesty, not just with others but with God and ourselves. It might begin with repentance or confessing to God, seeing room for self improvement, or just taking the Instagram filters off our photos, or having the courage to show appreciation or encouragement to someone else. Each one would be a small step on the pathway to humility and realignment down the road towards selflessness.

Jesse Moore’s previous articles can be viewed at: http://www.pressserviceinternational.org/jesse-moore.html