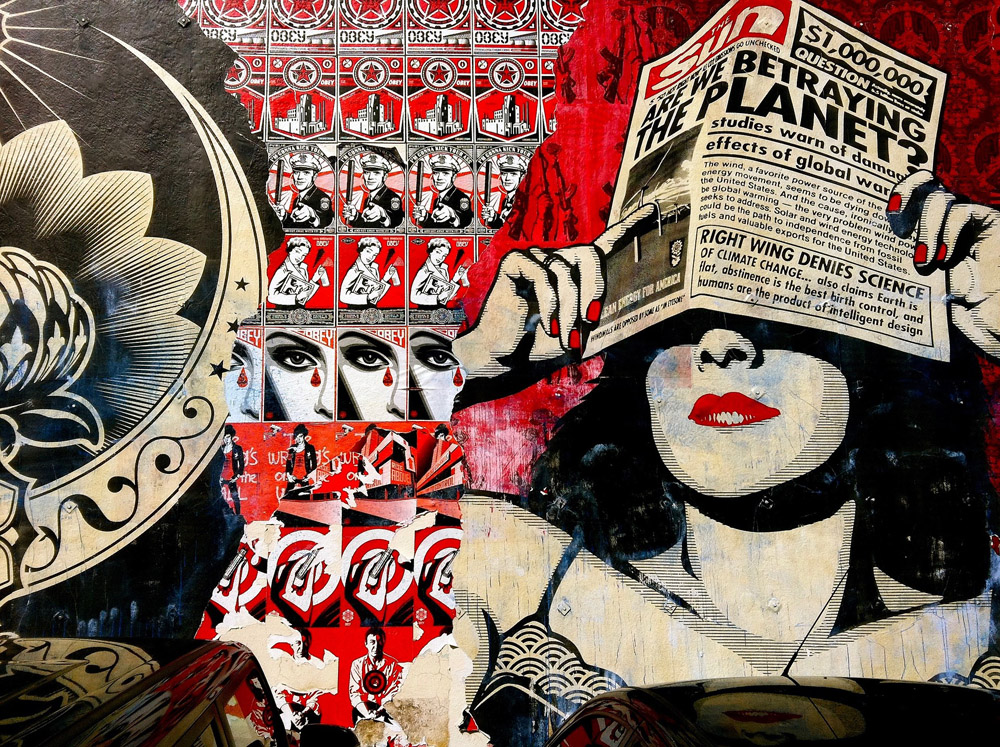 I both love and struggle with the way God is not in the business of sugarcoating anything. For example, a religious person and a non-religious person are equally likely to be offended by something they read in the Bible.

But this is what truth is like – uncomfortable and challenging. God tells us the truth, and gives us the freedom to decide what we think and feel about those facts and make important life choices accordingly. He does not try to manipulate us into following him by telling us only the things we agree with and want to hear more about.

We hear a lot about media bias these days. Competing news outlets with opposing political views keep insisting they have the corner market on journalistic truth.

In response, we tend to line up behind whichever network identifies with the political side we happen to align with, and then we each accuse the opposing side of doing exactly what both sides are doing – manipulating the truth to affect public opinion.

News and opinion are important distinctions in the world of journalism. One is meant to relay facts, and the other – clearly marked and relayed as opinion rather than as news – presents someone's opinion about the facts for the reader or listener's consideration (that is what you are reading now). When the distinction between these two categories is blurred, journalism wanders into the world of propaganda.

The difference between journalism and propaganda is an important one to recognize, and we have to look at the intention behind what is being shared in order to define it.

Journalism – including both news and opinion – is meant to inform the reader or listener and empower them to form their own thoughts and opinions and act accordingly. This is why a free press is so important to freedom and democracy.

Propaganda, on the other hand, is when facts (or something claiming to be facts) is presented for the purpose of manipulating the reader or listener's way of thinking. It meshes news and opinion together, and yet insists that what is being presented is unequivocally true.

The litmus test between journalism and propaganda is intention. The intention of true journalism is to disseminate truth, whether it is comfortable or not, to empower the listener to think independently and form informed thoughts, opinions and actions, based on facts.

Journalism allows the facts (and clearly identified opinions of commentators) to speak for themselves. The intention of propaganda is to manipulate the listener into a specific way of thinking by presenting news in a way that is only agreeable to a specific point of view.

Weeding our own lawn

We are very good at pointing out propaganda from the opposing side, especially in today's polarised political climate. However, this doesn't do any good, because criticism from the opposition is easily brushed aside.

If we want to end the reign of propaganda, we have to hold the side we agree with responsible. We have to take a stand on our own side of the line and demand the unbiased truth, whether it fits neatly into our worldview or not.

It is hard to oppose propaganda when it is supporting things we think are good, because how can manipulating people into believing something true, and perhaps even good for them, be wrong?

However, even if propaganda appears to be in service to a greater truth, propaganda by its nature is contrary to who God is, and to let it continue is to compromise freedom and misrepresent our God to a watching world.

I have found that the truth on the other side of propaganda is sometimes uncomfortable. Sometimes it doesn't fit neatly into the box of my worldview, because truth is too big for that.

So I think if we really want to see an end to media bias we have to be brave, and allow the truth to challenge us; be willing to wrestle with it, think about it, and form our own thoughts and opinions rather than allowing ourselves to be spoon-fed by media outlets who are more concerned with keeping us comfortable than telling us the truth.

Truth is messy, challenging and uncomfortable, but it is also incredibly important, because it is only through knowing the truth that we are ever truly free. 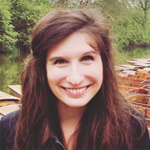