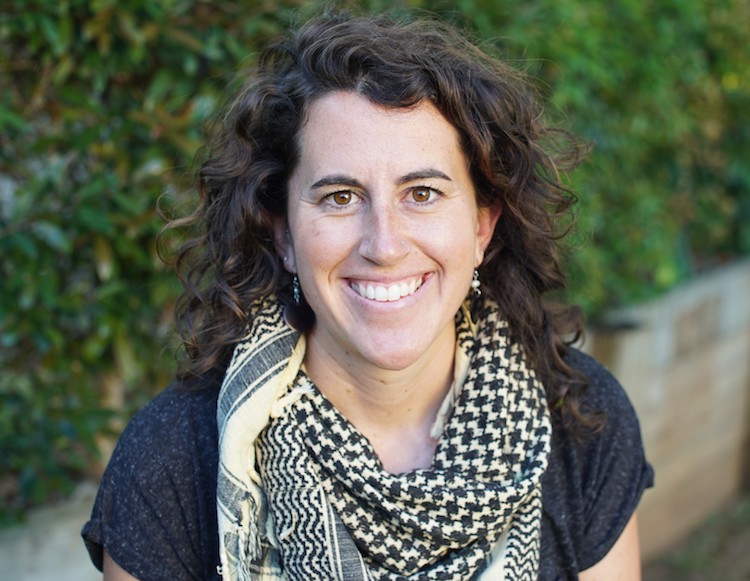 Queensland based young writers are biting at the bit to be part of the 2017 young writer conference on the Sunshine Coast at the Alexandra Park Conference Centre at Alexandra Headland on Saturday 12 August.

They Queeslanders are coming from

These young writers represent a board spectrum of 'everything'

One could hardly make up such a list - some are married, some are engaged, many are young and single, some are waiting upon the Lord, quite a number are parents – again it's mix of this and that. 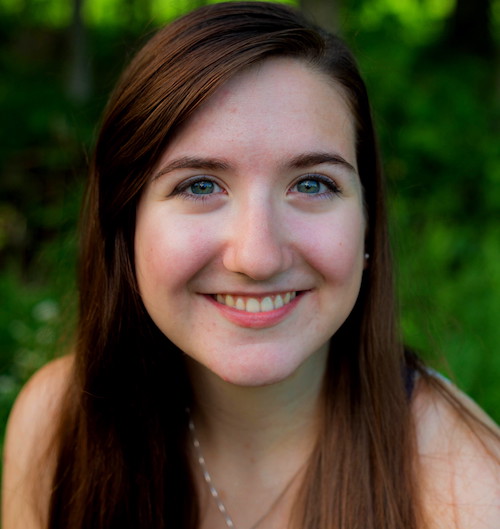 Plus a number of partners and family groups – making a day of it. 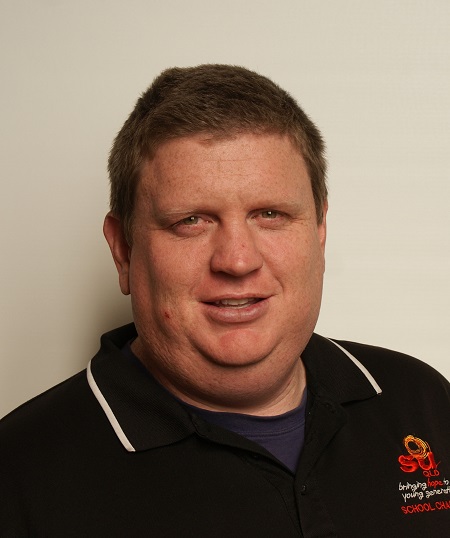 They all write for Christian Today.

The others are 'comment' writers and this means they discuss the things around them in society, what they've recently read, film making, IT, theology, philosophy, family life, work and faith and a host of other situations./

Bridget Brenton also does the video for these young writer conferences.

There are so many talented young people in Queensland. Many Bible Colleges are coined as 'marriage central' and it wouldn't surprise me at all - as numbers of these Qld young writers are single men – they might even take a peek at the Southern Bells attending the conference. 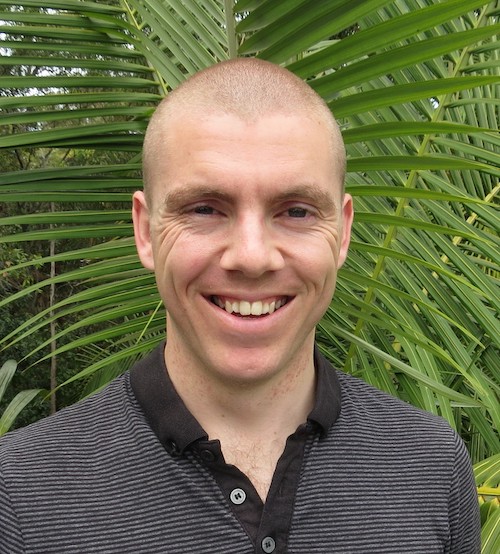