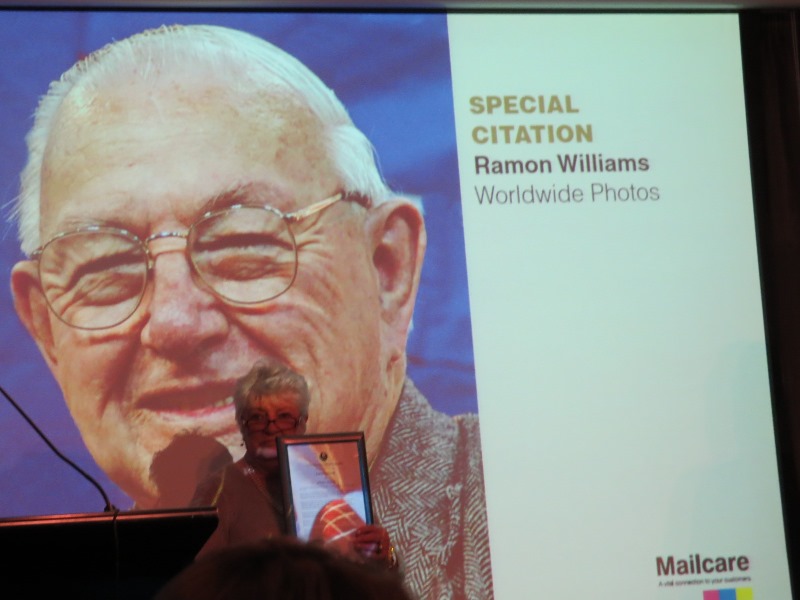 Ramon Williams 87 the Lion of 'religious media distribution' has medically retired. The statement reads as follows:

“Following several unexplained collapses and rushes to hospitals, in Sutherland, Canberra and Bankstown, the ministry of Worldwide Photos - the Religious Media Agency has to close, due to medical advice. Ramon is also not allowed to drive long distances and will have a full Neuro test on his birthday, Feb 22, 2018. The Lord is still in control!”

For nigh-on 50 years Ramon Williams has exercised a unique and important ministry in the proclamation of the Gospel of Jesus Christ, with his catch cry, “Telling others what others are doing for the Lord.” 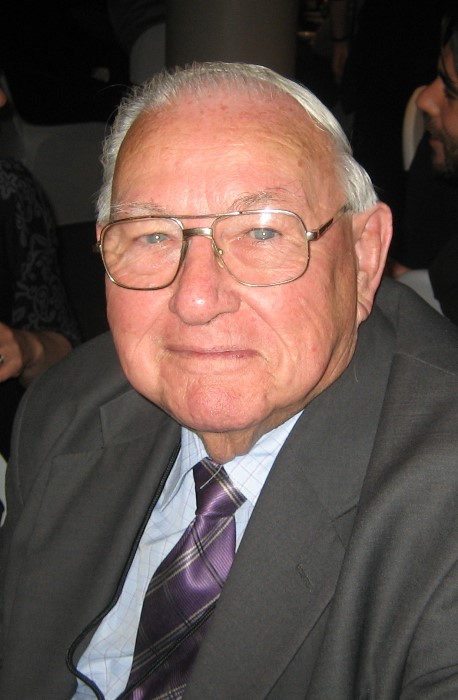 Ramon Williams at ARPA in 2012, Hobart 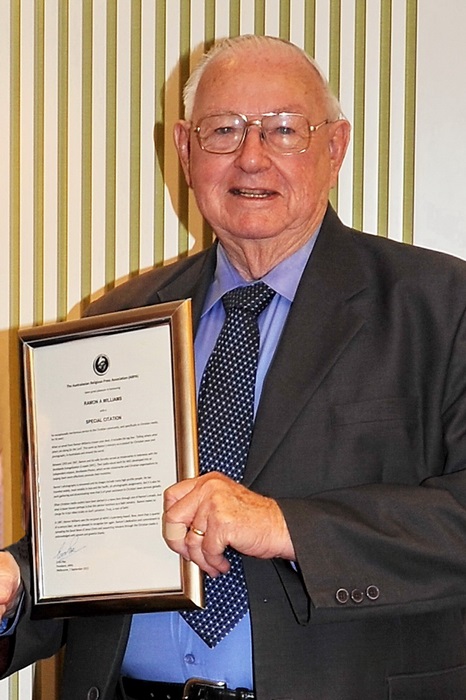 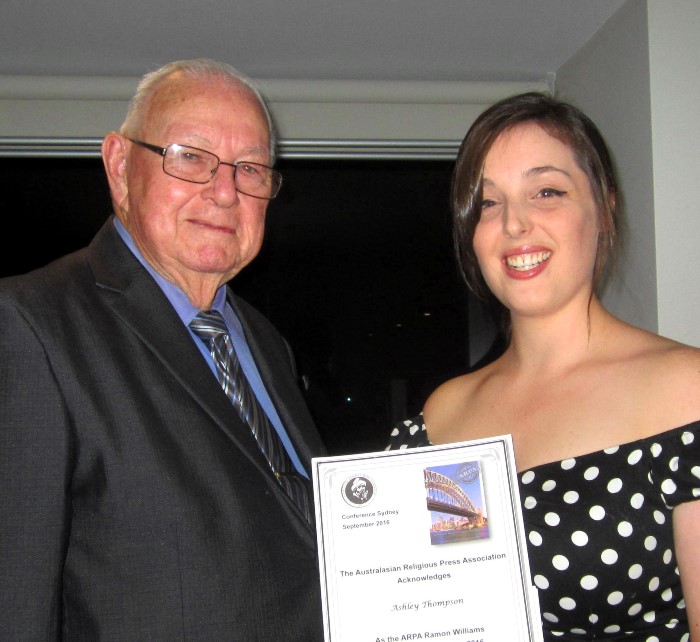 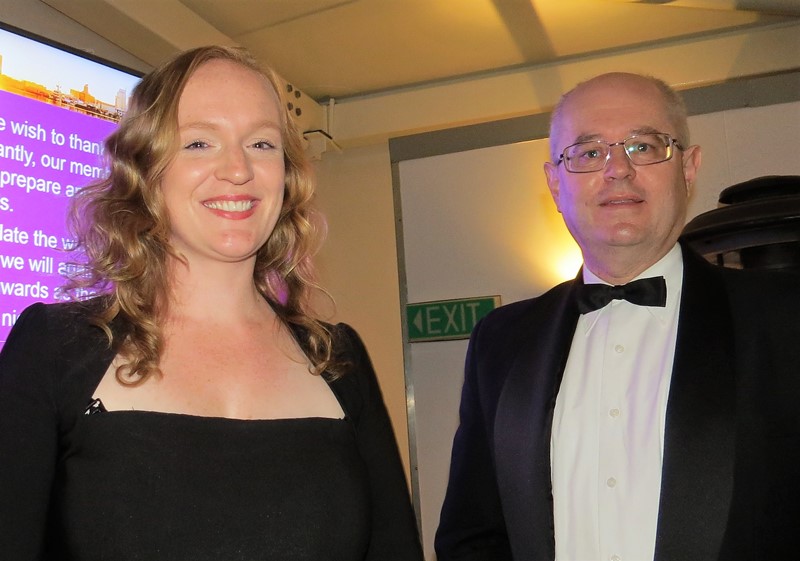 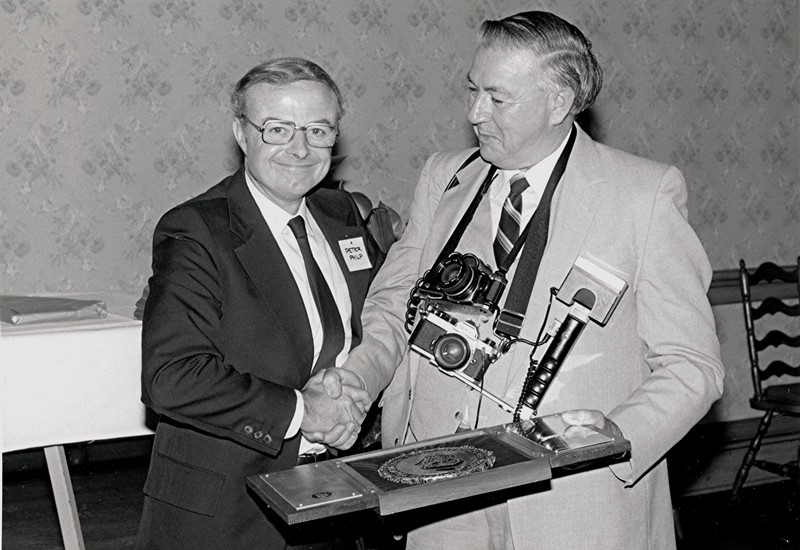