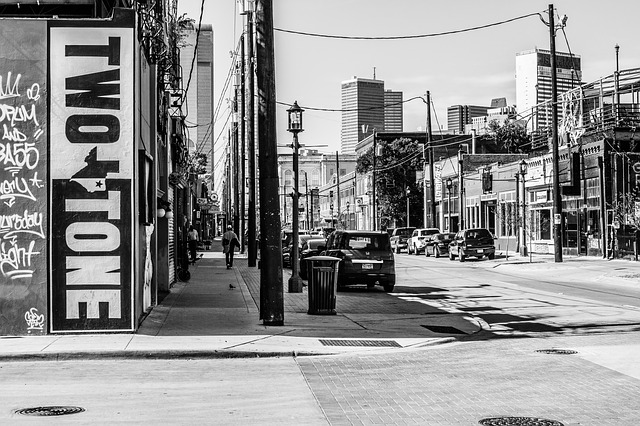 There is a movie coming out in June called “All Eyez on Me”. It is based on the life of rap star Tupac Shakur who was murdered in a drive-by shooting in Las Vegas in September 1996.

In anticipation of this movie, a lot of people have been talking about Tupac Shakur again, which has brought back a lot of memories since he was very famous while I was growing up in the 90s.

There is a negative subculture associated with rap music, which is understandable but unfair. Unfair, because Tupac was trying to help his community by exposing some of the serious problems people face in this broken world, and showing that it often comes through no fault of their own. People cannot help the circumstances they are born into.

Tupac Shakur rapped about some very unpleasant topics in order to communicate to the world what was taking place in his community. He certainly wasn’t perfect, but nobody can deny the huge impact he had in creating awareness and trying to bring about change.

Tupac’s music is unique, and in my opinion, it is much better than all modern-day rap. If people put their prejudices aside, they would find that he speaks about some very real issues which still affect disadvantaged African-American communities in the United States of America today—issues which we should not simply ignore. Especially as Christians, we have a responsibility to love and care for the lost.

We live in a broken world, which is vividly amplified through most of Tupac’s lyrics. Many of his songs refer to his own experience, an experience lived by many children born into the same problematic circumstances.

I wasn’t raised in a broken family nor was I largely affected by social disadvantage, as it seems he experienced for so much of his short life. However, we all face different challenges in life no matter what our background. We all live in a broken world, and the only way to salvation is through Jesus. He is the very definition of joy and the answer to all the world’s problems.

Tupac’s songs reveal that just like the rest of us, he battled with the problems of this world. Life was tough, and in order to fill the void, we naturally want to turn to the wrong things because they temporarily satisfy us. We don’t always make the right decisions, but our real security and peace should be in Christ.

No room for prejudice

Furthermore, as Christians, it is our duty to share the Gospel and care for the lost. Do we sometimes think that we are better than those who are of a different social class to us? Do we sometimes look down on those who we think are “bad” or “dangerous” either because of the language they use, their race, because of where they live, or the way they dress?

We need to remember that Jesus spent his time evangelising to people of all backgrounds, especially those who were shunned by society, such as tax collectors and prostitutes.

Well-meaning people like to point out how terrible rap music is and they make reference to obvious features such as swear words. Yet, I sometimes don’t hear the same disgust being expressed for music which may not have explicit language, but which contain far more vulgar subtleties in the lyrics.

This suggests that people can show a natural prejudice to music or people who are different, and this is not a Christian attitude. After all, rap stars need Jesus too, and it is our responsibility to share Jesus to the world, not just the people with whom we feel comfortable.