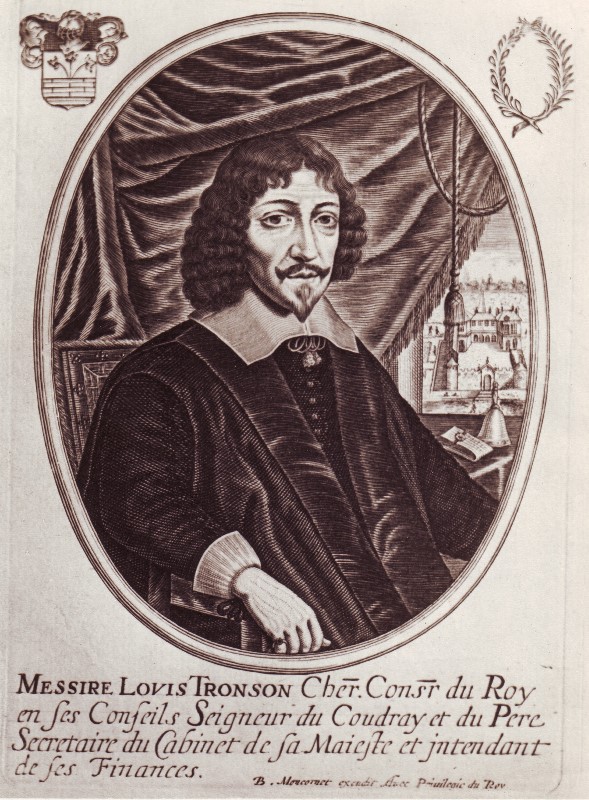 For many years, in the eyes of the mainstream Australian journalists - Anglicans and Roman Catholics appear to be the only Christian people in Australia and that they don't see nonconformist news or comment reflected at one end of the spectrum, nor that of the nine different Orthodox groups at the other end.

The history of 'nonconformity' – came from the English 1662 Act of Uniformity. It originally referred to those Christians in England who were not Church of England (Anglican), which at that time represented a number of minority Christian groups such as Presbyterian's, Congregationalists, Baptists and Quakers and later Methodists, Unitarians and members of the Salvation Army.

The term 'nonconformist' gradually spread across the globe, and came to mean a much larger group of Protestants who were non-Anglican which, today, includes the vast numbers of the group loosely called Pentecostals. In a quirky twist of history, the nonconformist Baptists are now greater in actual number than the historically traditional Anglicans. Hillsong has made a huge impact on Australia.

Having noted those world-wide figures, Australians seem to be a little more conservative than the world in general. The Australian census figures from 2016 Census has 52% of Australians affiliating as Christians. Baptists are on par with Muslims and the non-conformists combined are some 13%.

Separate research shows if it hard to tell whether people attend church regularly or what congregation they attend. For those figures one needs to search out the various church survey results where annually those in congregations around Australia fill in a separate data document.

Of the 5.1 million Roman Catholics in Australia only 7% attend Mass on anything like a regular basis. Of the 3.7 million Anglicans only 3% attend church, however those Anglican figures across Australia do not apply within the Sydney evangelical diocese, where 27% attend church. Sydney Anglicans are on a campaign to effectively increase that figure to approximately 50%.

Even a cursory glance at his own Tweed Heads area reveals this. There is one Catholic and one Anglican church, yet five large Pentecostal congregations, a Uniting church, a Presbyterian church with three separate congregations, a Baptist church, a huge Salvation Army corps with its own indoor sport centre as does the Church of Christ congregation. 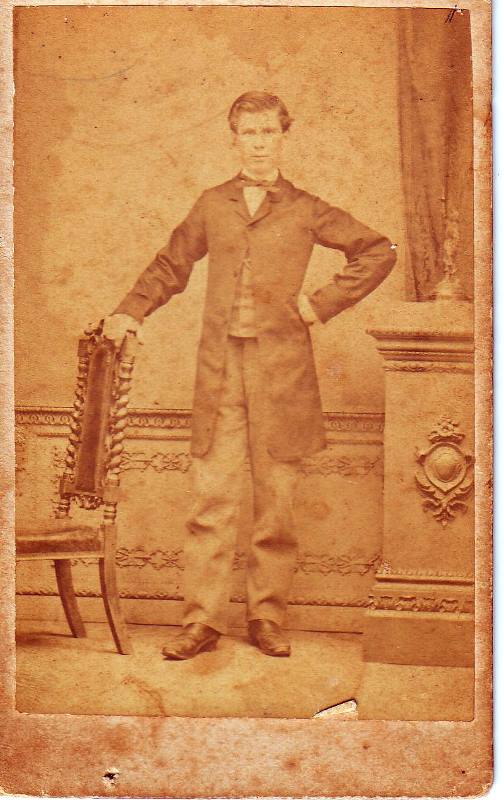 It would be instructive if the journalists could use these figures, when making generalised comments about Christian communities.

Yet, according to my reading of the daily media, the press ignores these realities to present a case of Australian Christianity rushing headlong down the gurgler, when in reality the truth is quite the opposite. Moreover he explained that there is no overall ‘nonconformist’ voice. This makes it difficult for the press to cover something to do with Christian values or Christian opinions in a traditional media '10-second- sound bite’, so M V Tronson is concerned that the reporters may just stop trying.

A few years ago the Queensland Uniting Church's OnLine Journey magazine published the statistical breakdown of 'church membership' in the US. I alert the reader that the word 'membership' does not refer to those who actually attend church, rather to a list of names on a church membership role.

Should a Southern Baptist congregation state they have 500 members, in reality, those attending that congregation will include children and non-member adherents, which could boost that figure of church attendance to 1250 persons, 125% more.

Nonetheless, the raw US data of the leading 10 Church Denominations, not taking into account these more accurate 'attendance' figures, illustrate that by membership figures alone, that there are 48.3 million 'non-conformist' members.

When multiplied conservatively by only 70% as opposed to the more reliable figure of 125%, it reveals that non-conformists in the US are by far the most influential religious grouping.

Should these same conclusions were drawn in the Australian church context, it would come as no surprise to anyone that government determinations in a host of situations is in large measure determined by the numbers. Those desperately keen on radical social engineering have a much harder row to hoe is the statistics are against them. It is one way in which the silent majority is heard. 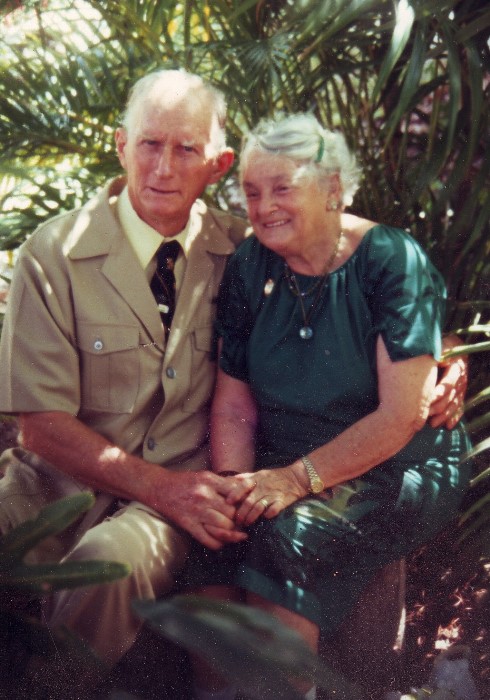