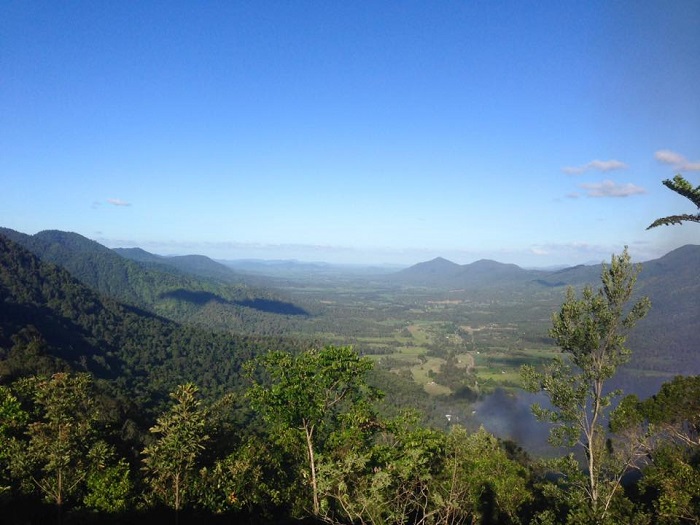 Finally, someone has written a balanced piece on the property prices in rural and regional Australia and why they compare in some situations to city prices and not always the be all and end all for city young couples and families.

The call from the Deputy Prime Minister Barnaby Joyce and not only one State Premier has been to consider regional and rural Australia to initiate your real estate portfolio.

This is sound advice for many and we were able to do this ourselves on two occasions, the first in 1989 when we relocated from the outskirts of Sydney to the New South Wales coastal town of Moruya, 20 min south of Batemans Bay. Our family of four children jumped from the city to country town.

We established a respite ministry for the elite athletes from the Australian Institute of sport and a tourism ministry on the 10 acre allotment for people to enjoy the bush walk under a canopy of ironbarks and listening to the bellbirds.

When I retired as a Baptist minister on medical advice at the end of 2010, the superannuation allowed us to purchase with the cash, a small cottage, a beach house at Laguna Quays (Midge Point) on the Whitsundays mainland which has been made available for respite for missionaries, cricketers and AIS athletes (as per Moruya).

These two situations worked well for us. We did the homework. Studied the ministry possibilities. Found the support thru our network. But we were not a young couple first starting out onto the property market. 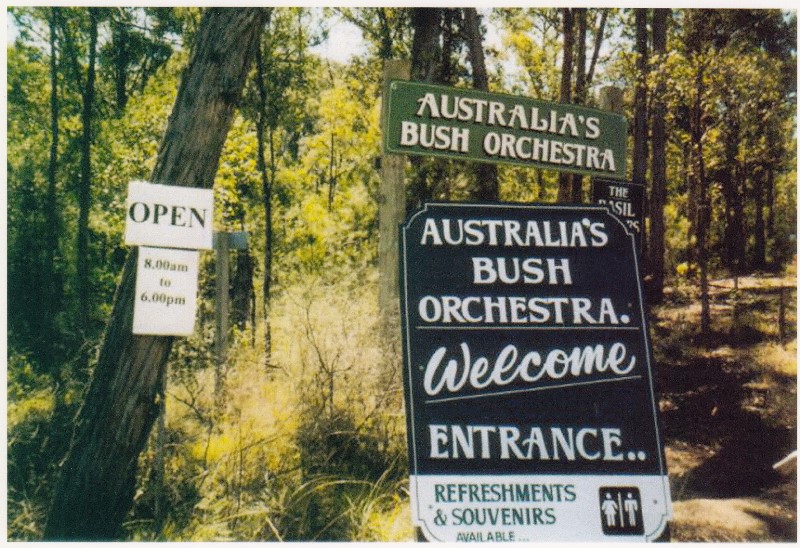 First, Andrew Beer writes, and perhaps most importantly, the housing affordability crisis in communities such as Wingecarribee and Tweed Heads reflects change in where and how Australians live. Wingecarribee in the southern highlands of NSW and Tweed Heads on the Queensland - NSW border are attractive destinations for retirement and leisure living (we live in Tweed Heads, purchased in 2005)

Baby Boomers and cashed-up Gen Xers move to these communities for lifestyle reasons. In the process, they push up the price of housing. Often these wealthy city buyers are buying a property they will occupy for only two or three weeks in the year, but the impact on the housing market is long-term and cumulative.

Second, he says, the common perception that country Australia is less prosperous – and less frenetic – than our major cities has an element of truth. Average incomes are lower in country towns and along our coastal seaboard when compared with the cities.

But this means households need to spend a higher percentage of their earnings to pay the rent or meet their mortgage. That task becomes more difficult when they have to compete with city residents looking for holiday homes or rental investments.

Challenges in building new housing is a third factor affecting affordability across the regions. While housing construction costs are slightly higher outside the capitals, the biggest barrier to the construction of affordable housing is land cost. 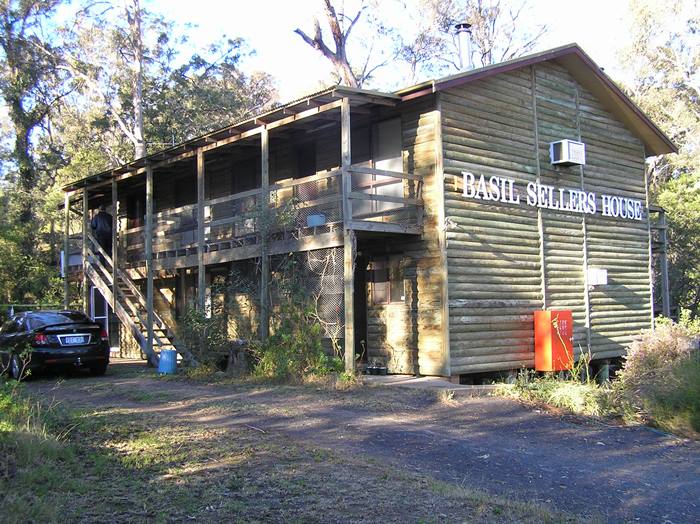 Some of this is not new

In some communities, planning restrictions meant to protect valuable and productive agricultural land, in combination with measures placing buffers around water courses and laws protecting native vegetation, mean there is simply no land available for urban development. In numerous small towns across Australia it is near impossible to build a home.

The self-interest of existing home owners – the Not In My Back Yard (NIMBY) phenomenon – has contributed to the affordability crisis in many rural and fringe metropolitan communities. New arrivals from the cities as well as long-term residents have lobbied governments to impose restrictive conditions that preserve the quality of life of existing home owners.

Andrew Beer says this resistance to change has locked out new entrants, especially if they are seeking affordable housing. In some parts of Australia it has meant those raised in a community are forced to move to less attractive places to find accommodation they can afford.

He also maintains we need to acknowledge the sale of public housing by state governments has had an impact on city and regional housing markets alike. Many governments have shed both their employee and public housing stock in rural and regional communities. This has resulted in a reduced supply of affordable homes and increased competition in both rental and home-buying markets.

In some townships the withdrawal of government investment and ownership has also led to a noticeable deterioration of dwellings. This is because low-income buyers have been unable to afford the maintenance of properties purchased at low prices. 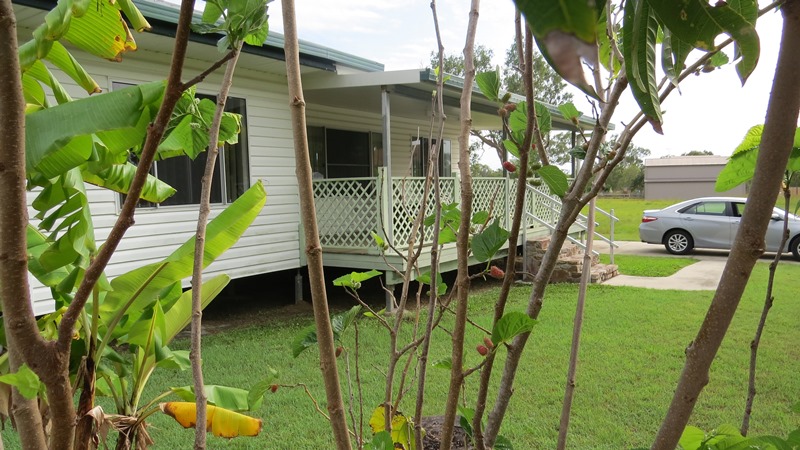 But there are options for Christian young couples

So with all this gloom, this is not necessarily the whole story as there are many rural communities offering homes for $1 for a family to move into their communities. I have written of this on at least two other occasions.

The tricky bit is to find appropriate employment to raise a family but it may be just the situation ideal for a Christian young couple or family to assist the local Christian community or to initiate a fresh Christian work.

Midge Point for example has no Protestant church, the closest is at Calen 40 minutes south or Proserpine 25 min north. But since 2011 in our regular visits we have developed several community projects whereby we have been able to minister to many.

These have included an annual business luncheon, an annual $2000 art prize, an annual high tea my wife puts on for the arts ladies and one of our young writers put together an on-line weekly newspaper for the small community. The lady who closed the hard copy as it was too expensive, now coordinates the on-line version.