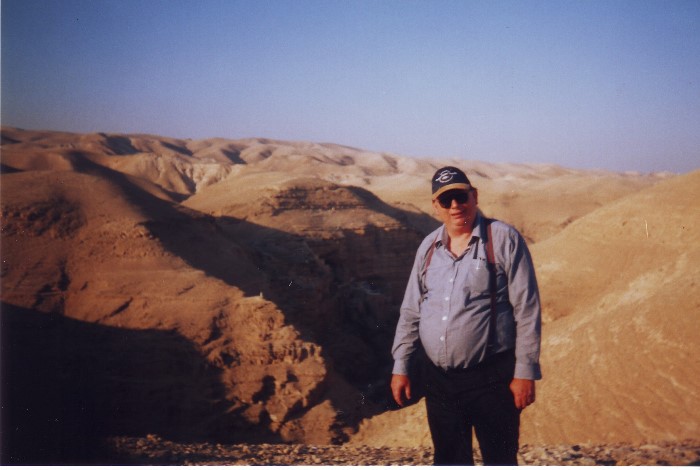 Replacement Theology at Morling theological college was taught as Super-succession-ism – that Christ at the cross “superseded” the Old Covenant and at that point the Chosen People played no further part in the human processes of Salvation and lost their special place within the economy of God.

Over the past decade and more I have presented a series of seminars on Replacement theology's difficulties in churches, conferences, special meetings, men's breakfasts and dinners, and it has recently come to the fore.

In my presentations I have warned that if Replacement theology holds true, then so too the Muslims will inevitably present a case that they have replaced both the Jews and the Christian church. As sure as night follows day this has now been proclaimed.

Therefore it is once again time to look at Replacement theology illustrating its difficulties, the challenge and a way forward. 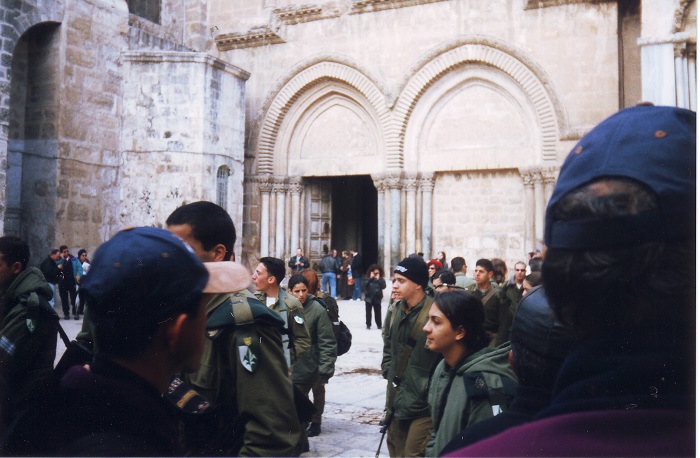 In my view supported by Biblical writings is that the Old Covenant still stands. In other words, I reject ‘Replacement Theology’ as a valid philosophy. In this second article my intention is to demonstrate Biblical announcements that support God’s unchanging nature of this Covenant, and show that His purpose is made clear about his ongoing relationship with His People (the Jews).

He confirmed it with an 'oath’ (Hebrews chapter 6 verse 17). God bound Himself by an oath!

God's covenant with Israel was affirmed by Jesus (Matthew chapter 19 verse 28), Paul articulated it (Romams chapters 9-11) and the gates of the New Jerusalem announce it forever (The Revelation chapter 22 verses 11-12). Israel is God's covenant people. “Though I completely destroy all the nations among which I scatter you, I will not completely destroy you.” (Jeremiah chapter 30 verse 11). “Will the descendants of Israel ever cease to be a nation before Me” declares the LORD (Jeremiah 31 chapter verses 35-37). “For I will restore their fortunes and have compassion on them” (Jeremiah chapter 33 verses 23-26)

What exactly did God promise Abraham and his descendants?

The next question is, what exactly did God promise Abraham and his descendants? How long are His promises good for? “He remembers His covenant forever” (Psalm 105 verses 8-11). “They (Jews) are loved on account of the patriarchs, for God’s gifts and His call are irrevocable” (Romans chapter 11 verses 28-29). God’s covenant with Abraham is just as unconditional and everlasting as His covenant with the Church. The Lord “saved us, not because of righteous things we had done, but because of His mercy” (Titus chapter 3 verse 5).

The point is that God’s covenants with Israel and with the Church are based on His promise, not our performance.

If God could replace Israel, in spite of His unconditional, everlasting promises, then He could replace the Church! If you hold to a theology that says, “God has forsaken physical Israel,” or “The Church has replaced Israel” - the Muslims have a point to make!

Simeon in Luke chapter 2 reveals a link between the Old and New Covenant: Verse 26 – “And it had been revealed to him by the Holy Spirit that he would not see death before he had seen the Lord’s Christ. Verse 32 – Simeon’s prophecy – “A light to bring revelation to the Gentiles, and the glory of Your people Israel.”

Simeon was assured by the Holy Spirit that he would see the Messiah before he died. This is where dreams and visions come into play.

Dr Stuart Robinson in his book “Mosques and Miracles” details some extraordinary stories of how Muslims have come to faith in Jesus Christ through dreams. Like Aboriginal people, they believe that dreams are often predictive, whereas we westerners might only think that we had too much hot chocolate the night before. We have no English language syntax equivalent to the New Testament Greek language, to help us consider such things that are so strange to us

Strange but not fiction

Matthew 22 verse 32 “I am the God of Abraham, the God of Issac and the God of Jacob - God is not the God of the dead but of the Living.” Mark 9 verse 4 “And Elijah appeared to them with Moses, and they were talking with Jesus.” John 10 verse 39 – “Therefore they sought again to seize Him, but he escaped out of their hand.” Acts 9 - Philip with the Ethiopian Eunuch – again he disappeared.

These and many other examples reveal the “supernatural” which to the western mind finds difficult. Yet, it is to these very truths of the supernatural that we hold and attest as central to our beliefs, the key example is the “resurrection of Jesus”.

There is a Jewish Messianic option on the table which gathers in this strange supernatural context for which our western minds are so unfamiliar. In a nutshell, it's the Salvation story from the viewpoint as “Jews of the Covenant” for our third presentation.

This involves a mindset change that will expand your reflections as reflected in Isaiah chapter 54 vesres 2-3: “Enlarge the place of your tent, And let them stretch out the curtains of your habitations; Do not spare; Lengthen your cords, and strengthen your stakes. For you shall expand to the right and to the left, and your descendants will inherit the nations, and make the desolate cities inhabited.”

And in Isaiah chapter 58 verse 11, challenges the reader to be open to something different. “The Lord will guide you continually, And satisfy your soul in drought, And strengthen your bones’ You shall be like a watered garden, And like a spring of water, whose waters do not fail.”

In my third article tomorrow this discussion continues for the reader's theological consideration. 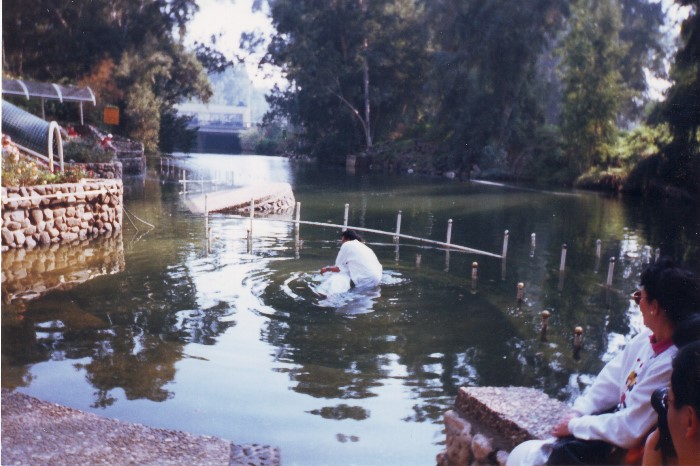