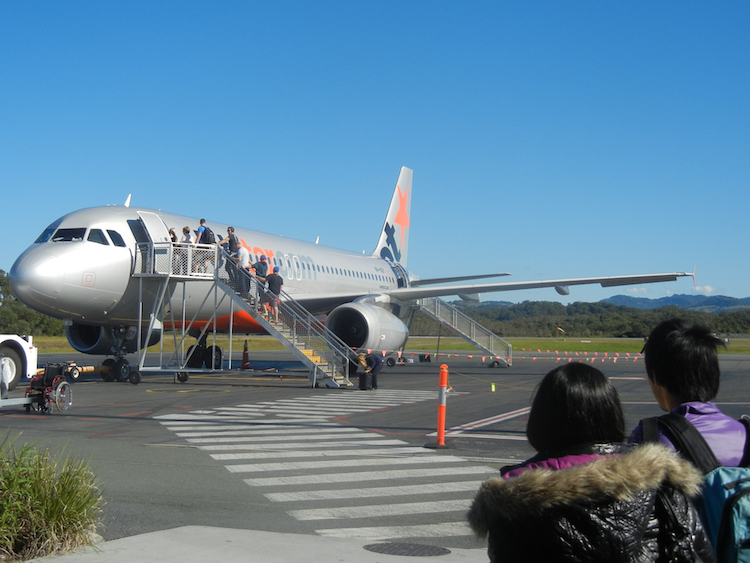 How many times are we told that airport security is no laughing matter, and yet constantly we learn of accounts where, very stupidly, someone jokes about a bomb in their possession. Recently, unbelievably, it happens all too often.

Irony is such a part of Australian culture, that Australians often do not realise that their off-handed attempts at de-fusing a tense situation by ‘taking the Mickey’ will be misinterpreted by others as a serious comment.

I recall some years ago in New Zealand, at the Hamilton International Airport. A man joked he had a bomb in his luggage, and at the same time a security alert was raised after some bags were found unattended in the terminal. The bags belonged to a 44-year-old traveller from Sydney who'd gone off to try to arrange transport.

On his return, the Australian was cautioned on the dangers of leaving bags unattended and during that conversation, he made his attempt at light repartee. This was interpreted as a potential threat. The police were called and the Sydney-sider was arrested. 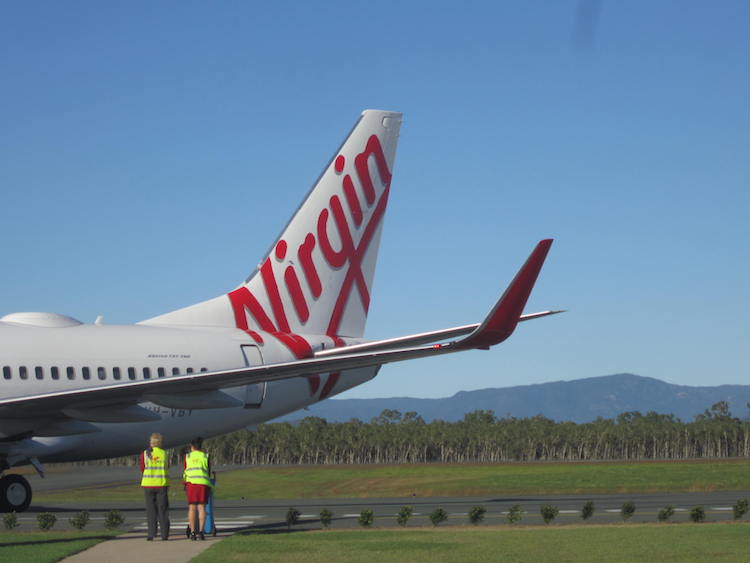 Now, a wide variety of security checks are made before people board an aircraft. Hand held bags go through screening, as does each passenger; people and goods are randomly checked for explosives residue; liquids must be in small bottles and be available for inspection; sometimes shoes must be removed and scanned, and now full body scanning is coming our way.

Aircraft have been targets for terrorism for some time; and before that, other forms of transport have been subject to bombings since the 1920s. A list of terrorist attacks internationally shows that bombings continue to occur in many public places, not only aircraft. A champion US footballer on a train in Europe last year tackled a would be bomber.

Also, a perusal of summaries of aircraft accidents will show that the vast majority occurred close to take-off or landing, and several others due to mechanical problems or foul weather during the flight.

However, many people fear flying more than land transport, because they perceive aircraft as being particularly vulnerable. Once in the air, if something happens, there is no escape for passengers and crew. In the 1970s numerous aircraft were hijacked, passengers released and then the aircraft were destroyed. From the 1980s, there have been several notable incidents on planes, the most famous was the Pan Am flight 103 that exploded over the Scottish town of Lockerbie in 1988. Others include an Air India aircraft which was lost in 1985 lost over the Atlantic ocean south of Ireland after a bomb exploded.

Most famously of all recent incidents, in 2001 aircraft themselves were utilised as deadly missiles on the 11th of the 9th (translated into 9/11 in ‘American-speak’) in New York and Washington DC. As a result the twin towers collapsed and the Pentagon was severely damaged and thousands of people lost their lives. Another of these hijacked aircraft crashed into a forest as passengers tried by force to recover control as it, too, was heading for Washington DC. 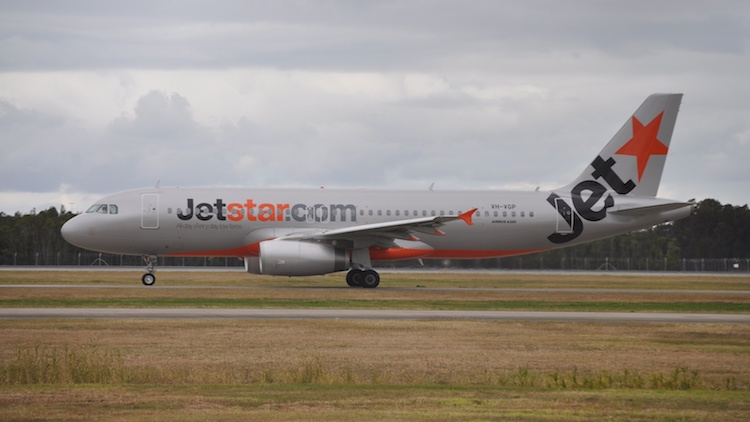 In this climate of awareness, anyone, but anyone, who jokes aloud about airport security and is foolhardy enough to talk about a bomb is asking for trouble. This year alone I will be in an aircraft no less than twenty times, I am on constant vigilance - and yet I am not exactly sure what I should be looking out for.

Perhaps it is a case knowing when you see it, like innumerable others, I cannot help but look more carefully at those who are unfortunately stereotyped – although I realise that any terrorist can disguise himself or herself as an ordinary-looking, innocent member of society.

To emphasise this point, I am frustrated to read more and more that those who make such stupid comments at airports are far from those typecast as someone ‘different’, but they are good-old ‘Joe Average’ – the Anglo-Aussie keeping up the overseas tradition of being loud-mouthed in the attempt to be laid-back and slightly funny.

Being a true-blue Aussie of several generations, I well understand the annoyance and continued inconvenience of the delays caused by increased airport security. He also understands the sense of humour that is attempted by these frustrated passengers – of course, they think, no-one with a concealed dangerous device would make a joke of it – therefore, if someone makes a joke they will know that this person is innocent.

However, what Australians do not understand is that our sense of humour is not internationally and universally understood – and they may be taken seriously by airport staff. Therefore, the lesson for everyone is, as is posted at every airport, 'do not make jokes about serious security issues. It will just get you into trouble, and it will also make those interminable queues even longer and slower. Then all your fellow travellers will be annoyed, someone who really has a dangerous device may be missed because people are frustrated and trying to hurry, and everyone loses out.

It reminds me of the Old Testament story relating to the city of Ai. The Children of Israel were overconfident and were beaten back and 36 died as a result. (Joshua 7). Although this is not the same situation, as everyone now is very cautious about airport security, it should add a note that travellers should also be cautious about the things they say in public.

They may not be a danger to travellers on their own, but they may make a tense situation even more fraught – and that may start a chain reaction that leads to further dangers for themselves and others. 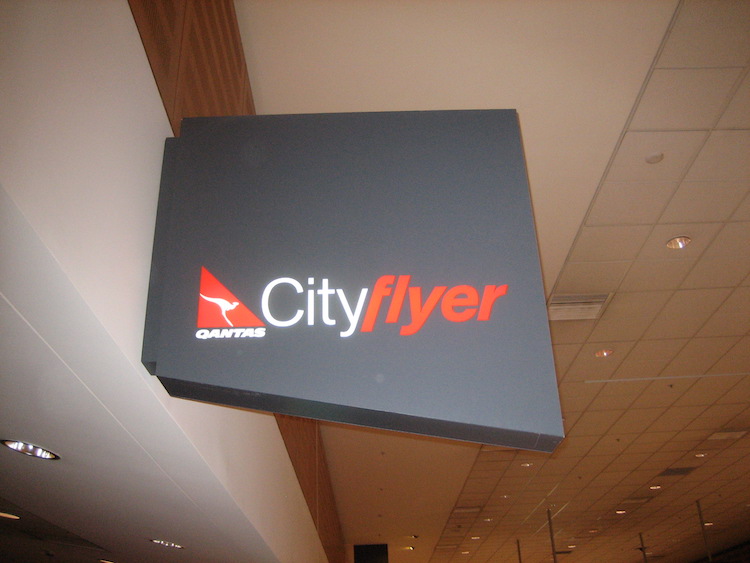