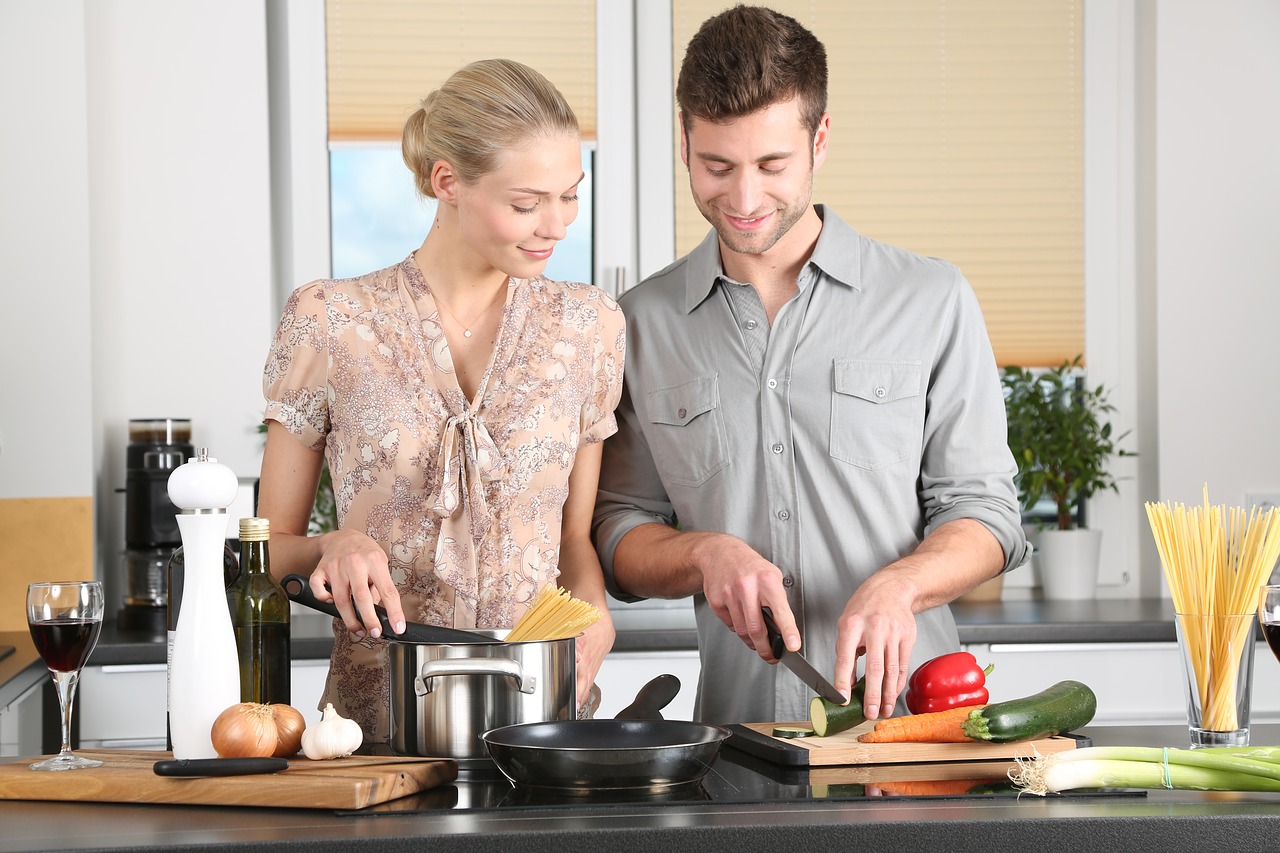 I read a story a little while ago about a mother, father and their baby who used the facility of a parent’s room to feed their young daughter.

The father was feeding his newborn daughter when a woman walked into the room with her son and said, “That's disgusting to see a full grown man in a parent’s room with a little girl” and that he was a dirty old…you get the idea.

I voiced the article to my wife who frowned and strongly disagreed with the woman's statements. “How is he any less of a parent? It is a parent’s room!” she commented.

Then the realisation hit me—sexism against men is actually incredibly common.

A can of worms

In the past I just have not really been too bothered to look for it or if it occurs around me; just laugh or brush it off without much concern, but when you look closer, you discover some disturbing statistics and factual stories.

As I started to search for examples, I can easily recall overhearing conversations in the back rooms at various sites I have worked at—women openly making derogatory comments about men.

I can’t help but wonder, if the roles were reversed, would something have been said?

One stand out example is the minute I started to research the topic. I searched for the definition of the word 'sexism' on a popular Internet search engine. I found the answer given, is essentially sexist! It proclaims 'prejudice, stereotyping or discrimination, typically against women, on the basis of sex.'

The word 'typically' used here suggests sexism is for the most part, against women—which once researched is not true. This statement about sexism is sexist in itself!

What if it read the opposite? Would that be as generally acceptable?

Even my wife, although totally against sexism, still makes the occasional slip up.

Not long ago I was doing the dishes and a school parent who had dropped by to pickup some items commented 'Wow a man that does dishes!' to which my wife commented 'Yup, domesticated hubby!'

I stopped and thought... 'I was just stereotyped...'

Even long ago when I lived alone I always kept my house tidy, I think it’s more of a lazy person issue—which can apply to either sex.

I thought this is a perfect example of men being stereotyped to be these lazy sit on the couch, drink beer and watch sports people—the fact my own wife said this tells me this stereotyping is an ingrained attitude in today's society.

The toilet seat goes down?

These stereotypes can be seen on many common television shows, including certain cartoons, to portray men as bumbling lazy fools with no clue.

When you look for it, you will notice it, but as I discovered, the real shock is when you realise how abundant it is—and how passive your reaction toward it is!

If you are still not convinced, head over to YouTube and search for 'will people react if a woman hits a man in public' and 'woman hit man in public social experiment'.

In 99% of cases when a man is verbally or lightly physically attacking a woman, almost everyone steps in to intervene, but when the woman verbally and physically attacks a man, almost no one intervenes—in one case around 160 people walk past before someone says something and people are even seen laughing.

The power of choice and maturity

If I was to summarise my personal experiences, since I was a child I have had more negative dealings with women than men. I have been cheated on, looked down upon, used and emotionally abused and if I really wanted to, have every reason to completely hate women.

But I choose not to, as everyone, regardless of sex or sexual orientation, deserves an unbiased clean slate, is loved equally by God and because of this, I have some good female friends, including my wife, where mutual value and respect reigns.

I could choose to take great offense to the amount of stereotyping and prejudices against men, but I choose not to.

I personally feel the more society pulls away from Christ and the Bible's teachings in general, these and other biases will continue to increase.

What we can do is to set the example, stand for what we know is right and stand out as lighthouses in an increasingly corrupt and perverse generation, setting a good example with our day to day conduct of love and respect.

I think it will be a brilliant thing if someday, men and women are no longer sexist against one another and we can be the perfect team we were created to be, changing the toilet seat to the state we personally need it to be in. 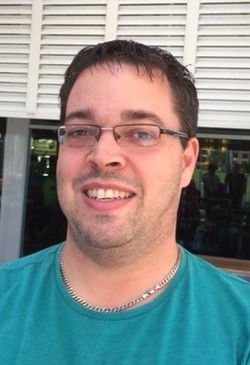