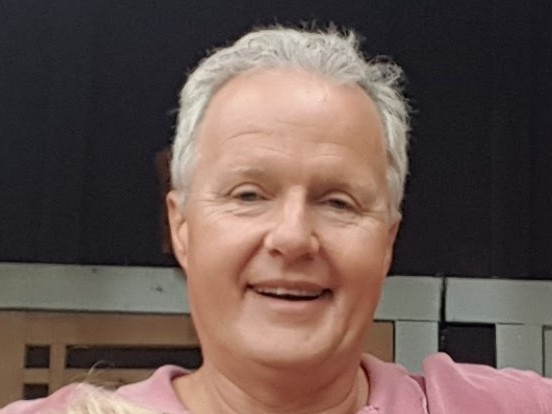 Simon Farrer has practised as an accountant in the public corporate sector all his working life and has served as a sport panellist since 2014. These are his own words.

My parents and older brother David left England in 1951 (then known as ‘10 pound poms’) and settled in South Australia, where dad got a job at Adelaide University. In early 1959, at the Glenelg Hospital maternity ward, my parents got a big surprise –identical twins (brother Roger and myself) – mum had been told to expect only one child. I guess technology wasn’t as advanced in those days.

After befriending Arrna Beaumont (Beaumont children) at Somerton Park kindergarten (1962, 1963), the family left Adelaide and headed to Melbourne at the beginning of 1964, where dad was appointed the assistant registrar at the new Monash University. Roger and I started school at Mt Waverley primary school (fantastic school) and David commenced Arts (majoring in Russian) at Monash University.

Mum, like most mums in those days, kept the home fires burning. (Later we would learn of the Beaumont children’s disappearance at Glenelg Beach on Australia Day, 1966.)

Waverley High School (1971-76) was a pretty ordinary school. In the early years, I wagged school a fair bit and played a lot of golf with my school mates. However, by form 5 (Year 11), I knuckled down and started to do much better academically; including achieving excellent HSC results (Roger’s results were even better).

In 1972, through a mutual friend living a few doors down from our place, Roger started going to the Clayton Church of Christ youth group’s Saturday night meetings. After a while, I also started going to the Youth Group, and eventually commenced attending the Church services on Sundays. On 3 December 1972 at the evening service, I publically declared my faith in Jesus Christ by walking to the front of the Church at the end of the service (the day after Gough Whitlam became Prime Minister).

Straight after high school, I studied Economics at Monash University (1977 – 79) and commenced work as an accountant on 14 January 1980 in the Australian National Audit Office in Melbourne city. Thirty-seven years later, I am still working as an accountant – currently lecturing in the Bachelor of Commerce at the Box Hill Institute in their Melbourne city campus. 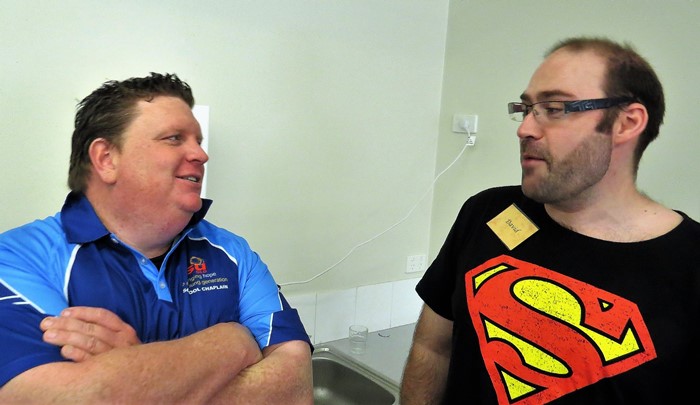 While I first met Mary-Jane, at a Monash University Christian Union event in 1977, we didn’t start going out until 12 ½ years later, on 2 December 1989, while holidaying with a group of Church friends on the Sunshine Coast (coincidentally, the night Wayne Goss became Qld Premier).We married in April 1991.

William came along in 1993 (now a mechatronic engineer for a start-up engineering company in the agricultural industry, and recently married to the beautiful Reshma) and Anneliese in 1996 (currently completing her Batchelor of Film & TV at Deakin University.) Mary-Jane works three days a week as a social worker and loves it. My family have been and remain very important to me.

We have had four or five one week holidays at the Well-Being Australia Moruya respite facility where Dr Mark and Delma Tronson resided (and more recently, caught up with them for a couple of afternoon teas in Melbourne) and got to know them quite well. I must add that Mark and Delma are two of the nicest people I have ever met – warm, open and as friendly as can be. They don’t “stand on ceremony” and are never too proud to admit their humanness – basically, my type of people !

Like family, my Christian faith is very important to me. Over 45 years I have had a significant involvement in four or five churches and met some great people (for example, aside from Mark and Delma, I also received great friendship and support from fellow panellist Peter Nelson in the early 1980’s). Mary-Jane and I have been going to a local Pentecostal church (Bayside Church) for the past 3 years, which I have found both wonderful and challenging at the same time (I regard myself as a ‘non-Pentecostal’ going to a ‘Pentecostal’ church, but I am sure that statement is theologically incorrect !)

My goals for 2017 are essentially the same goals as the previous five years.

1. To have a greater understanding, experience and revelation of God’s love in my life.

2. With God’s help, to be the best husband and father that I can be.

3. To best use my gifts, talents and passions to further God’s kingdom on earth.

Thank-you for the opportunity to share something of my life with you.

Each of our young writers is a Christian leader of the future. I would encourage them to set goals for themselves at least once a year. Also, to seek God and wise counsel. And then go for it. 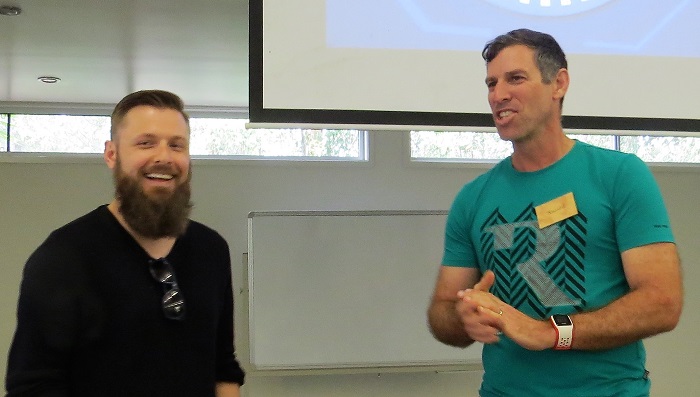