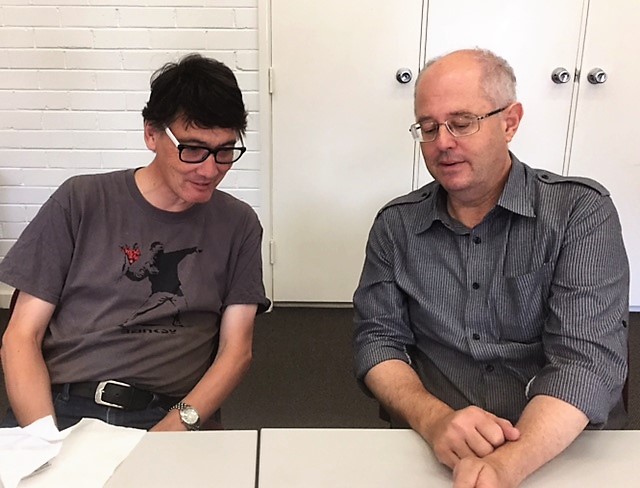 Sydney:  Saturday 10 February  -  Christian Media Leaders met again with an outcome to work with one or two “small Christian media” each year for positive outcomes.

Graham McDonald the Executive Officer of “Diduno” was first off the rank (as it were) where he gave a detailed account of Diduno (Did You Know) and their ministry program.

One of the remarkable ministries of Diduno are their online articles of mainly earlier Australian Christians celebrating Australia's heritage.

One outcome was Dr Mark Tronson noticing these Diduno articles would fit nicely in the Christian Today “senior writer” slots and invited Graham McDonald to submit them in order to give them an international audience. 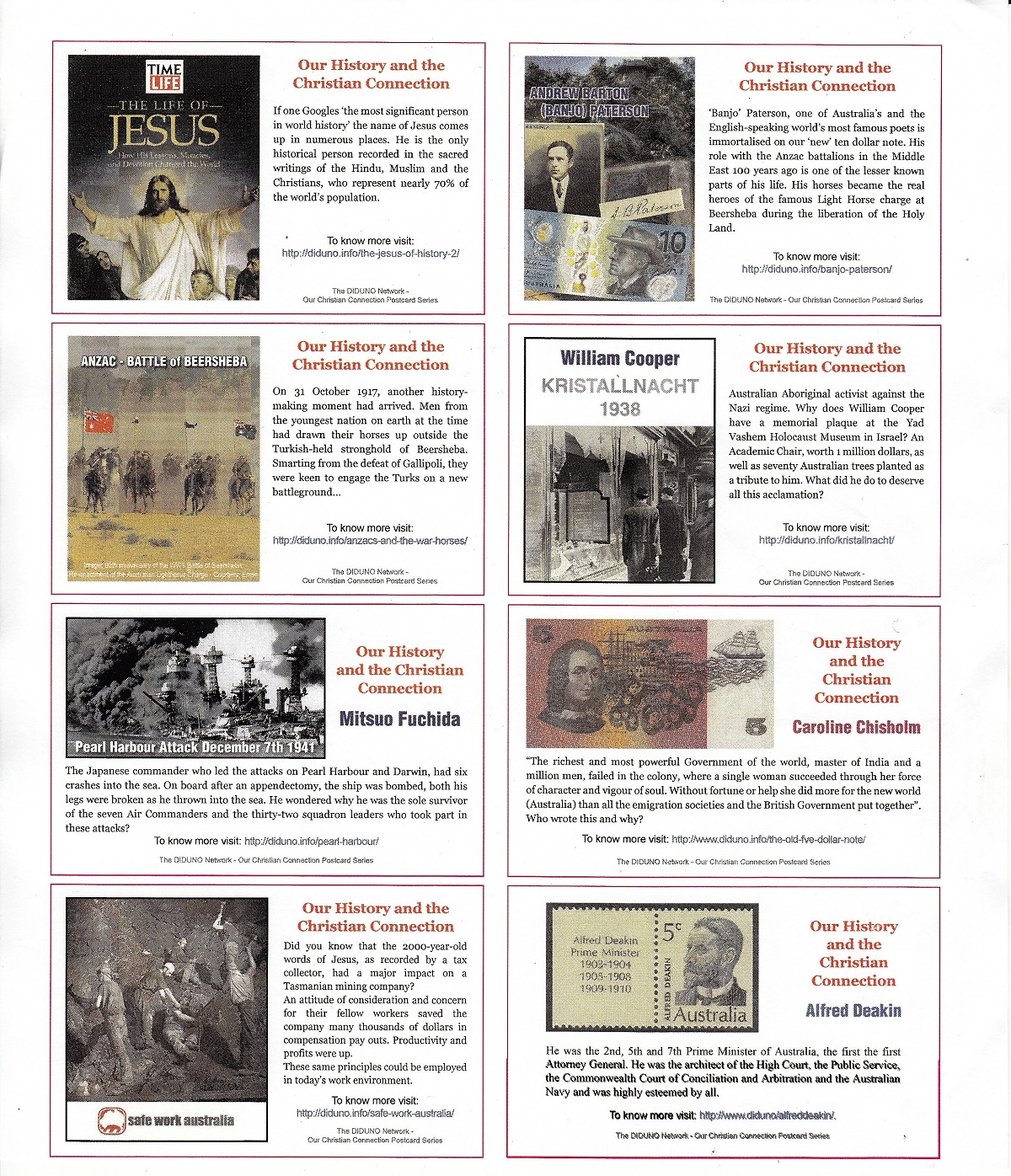 The 2018 Christian Media Leaders gathering on Saturday ran from 10.30am morning tea at Stanmore House to 2.30pm with two clear 'future” directions.

The first as above, a day to meet with one or two “small media” as happenstanced with Graham McDonald's Diduno on Saturday. To this end the next annual gathering is 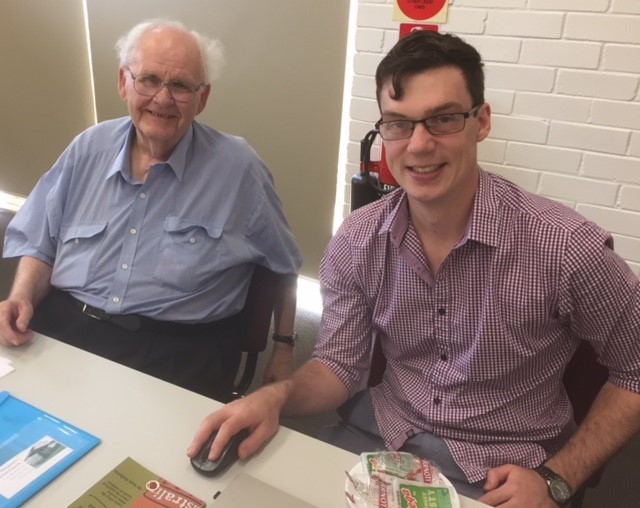 Rev Bob Thomas chair of the meeting, and editor of New Life  -  and the scribe Sam Gillespie, the chair of PSI's young writers brain's trust.

This covers a broad spectrum of behaviour including intellectual. Aspects of copyright and ownership has had a traditional loose interpretation in Christian media circles, (ie for the Lord's work!)

Without in any way being prude, the “me too” issue has been widely aired in both the Christian and secular. We learnt yesterday that one of the women in the US singing loudly from the “me too” hymn-sheet has now herself been accused, not once but on two occasions, of groping visiting male colleagues.

Are there basic protocols – what does it means to have reasonable 'private phone calls' in the Christian media office, or Social Media 'massive' timeout. How much time might be taken off for urgent family needs (some have three a week while their work colleagues pick up the slack). How much tolerance? …. can it be quantified?

This is a subject many in Christian media across the spectrum is tackling as is the secular world. It's across the board. The ABC Radio National had an hour long program yesterday on the NSW Police who are being sued by current and many former police officers for sexual harassment by police officer colleagues.

This Christian Media Leaders Gathering is in the first instant, looking at this with, lets say, in some fear and trepidation. 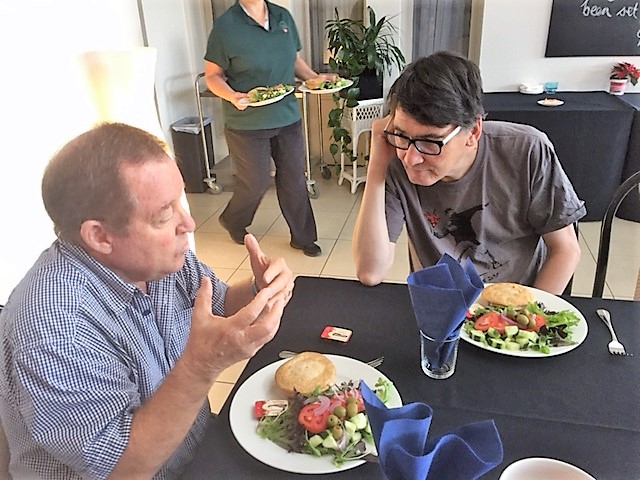 A major part of the day on Saturday was given to the stories of the Christian Media Leaders experiences in their respective media outlets.

These are some three examples

Peter Bentley the editor of ACC Catalyst, the Uniting Church's “Evangelical confessing wing” magazine (online and hard copy) and President of ARPA (Australasian Religious Press Association) said Catalyst is in its 11th year with a 10,000 readership. It's funding is through committed givers and its articles have been republished in many other Christian publications. One emphasis on Catalyst has been its thoughtfulness in an increasingly arena of basic Christianity in Australia.

A third example, (as room does not permit more), Colman Chan who heads up Christian Life Mission Ltd. This is a Chinese Evangelistic Magazine (mostly hard copy 4,000, and some 400 online). Publicly known as “Life Monthly”. Colman's aim is to find the expertise to broaden the online variant.

Others spoke and gave great detail on the Christian movement in Australia and how their respective media ministries have expanded and developed. 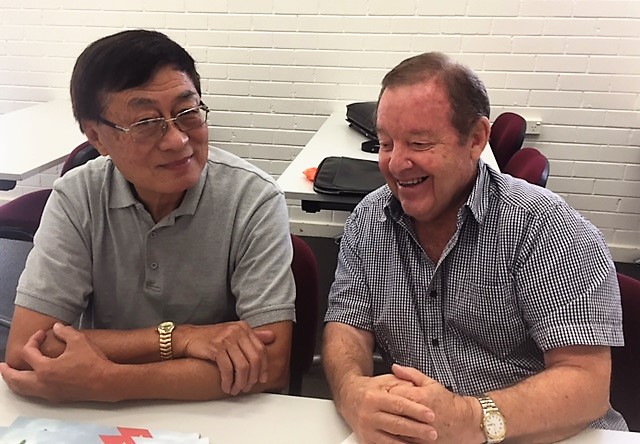