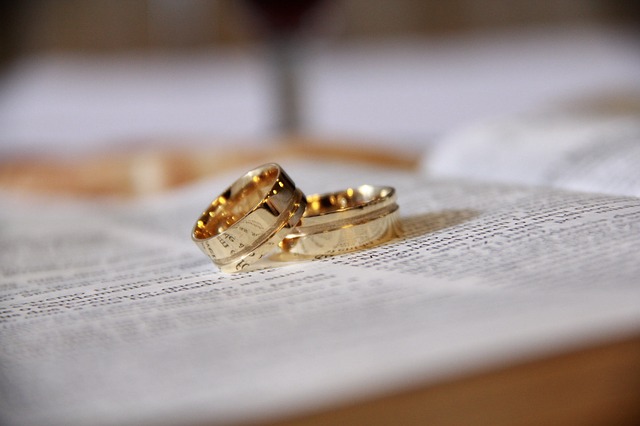 It’s a hard topic to escape: currently about a third of my Facebook feed must be links to articles for and against the redefinition of marriage… So why write yet another article about redefining marriage in Australia?

Because I care about us, Australia as a society, and I feel for the people among us who have been hurt in the past few weeks. People hurt by the words of others, well-meaning or otherwise. They deserve our support and this is an aspect I believe is important and lacking in the articles and comment pieces I’ve read.

What I’m not talking about

This article isn’t about myself and where I stand on this issue and I hope you can approach it in the same way. This article is looking at the question of how we will care for those impacted by a decision against their point of view.

This concern is just around the corner from where we are now and I suggest it will be relevant in any outcome. Damage is already beginning to show, even before any votes have been cast or decisions made, but I feel it is easiest to understand when we think of a slightly longer term view of the events unfolding around us.

I think the first step is to be far more constructive in our discourse. What I stand against here are fear mongering and shaming. Both of these behaviours are destructive for our society and are tools of manipulation, appealing to deep seated cognitive biases. They divide our communities into “us and them” dichotomies and foster dysfunction.

Therefore I think this debate has clearly shown that as a country we are still ill equipped to tackle the complex conflicts of interest which will continue to arise in our nation as we strive for a peaceful existence together.

I do not mean to accuse everyone of this behaviour; my criticism is primarily directed to our leaders. Our leaders have a responsibility to set the tone of the discourse. I have read far too many articles inflating concerns for “what ifs” and seen many people branded as homophobic for saying they do not support a redefinition of marriage in Australian law.

Just because a number of our leaders have been behaving this way does not mean we need to follow them into the realm of poisonous rhetoric. Instead we should encourage each other to think of others before speaking and we should shun the idea that there will be a winner in the discourse.

It isn’t a competition

Although it is an easy turn of phrase, “they won the vote”, I suggest that it is a poor framing for the process of democracy in our society. A truer framing is closer to an affirmative or negative decision. To view this process as a decision is embracing of our nation as a whole.

To view it as a competition with winners and losers, is insulting to those who are impacted by this decision and betrays a radical individualism counter to the best interests of us as a united society. Although we may not always agree with the decisions made, we should strive to uphold civil conduct both before and after such a decision is made.

Do not be naïve

Be humble, because arrogance in stating something that is self-evidently obvious is foolish, regardless of your position. I say this from a wealth of experience dealing with “Easy answers”. Like the proverbial “short cut” I’m sure any programmer can tell you about easy solutions to a problem.

The solution looks so promising at first but one after another, problems appear and before long you look back and can plainly see that you’ve learnt a lot about the problem and no longer would describe it as easy, certainly not an easy process. The other sort of easy problem is one we have solved before and understand.

I suggest that given the social inequalities we are presented with currently, we are faced with a problem we have not solved before and we do not even possess a proven pattern with which we can solve the problem. I feel this applies to both social conservative and progressive agendas.

The redefinition of marriage is a complex issue and deserves some deep thought and planning if we are going to act for the greatest good of our society. Such unknown terrain should not be used as a reason for inaction but should give rise to caution when deciding where next to tread.

Plan for the future

Despite the sudden spike in focus, there have been gradual changes leading to this moment of decision. The issues surrounding this decision will still be present in some form tomorrow and as such we need to be prepared to take a long-term view towards tackling issues which have the potential to split our society.

We need to think of how we are going to support people who may be negatively impacted by whichever decision is made. We need to do so actively, not in reaction to events. In this way, we can show an earnest love to those in our community with whom we may not always share the same view on a subject.

A longing for peace

Ultimately I say this in support of peace and the healing of divisions in our society. Such a complete peace is difficult to attain in our complex and fractured world, but still I hold to it as my prayer. 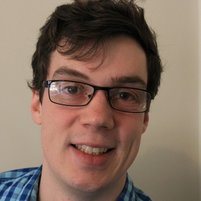