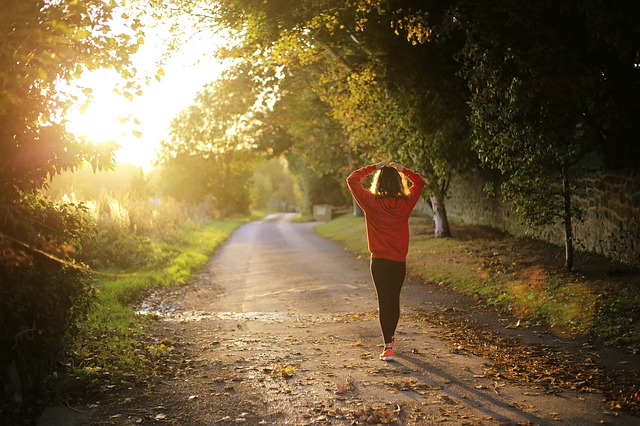 Imagine that a large field of land represents your life, and on your block of land there are some explosive landmines. They’re hidden—out of visible sight to your neighbours, and even yourself. All sorts of explosives nasties linger beneath the surface representing all kinds of hurts, from the ‘I’m-insecure-about-my-weight’ landmine, to the ‘I-never-feel-good-enough’ landmine.

(A quick 101 in landmine terminology for those of you who aren’t experts in explosive materials: landmines are hidden in or on the ground. They are detonated by pressure. By pressing down a pressure plate, a complicated system is detonated, linking chemical compounds and explosive material, which then explodes).

Now, let’s return back to this dazzling metaphor. Everyone has at least one or two landmines on their block, whether they’re aware of them or not. Some of us have more than others.

You’re hanging out with your friend, let’s call him Sam. You’re having fun together, mucking around and teasing each other jovially as you always do, when WHAM BAM THANK YOU MAM—an explosion! A landmine has been detonated, because of something you said. Sam is visibly upset, yells at you and tells you not to speak to him anymore. You’re completely confused by his reaction because you were only joking around, and wonder why Sam is acting so unreasonably.

The complexities of humans

Humans are complex; let's face it. We’ve all got areas that we are sensitive about, and the comment that meant nothing to you could severely offend someone else, and vice versa.

Because we don’t usually know what these landmines are from one person to the next, how do we navigate through relationships when we cause an explosion?

And what do we do when somebody unknowingly steps on one of ours, triggering our own volatile response?

First, it’s important to keep in mind that the way an explosion manifests differs from person to person. It doesn’t have to be loud, visibly noticeable behaviour. For some people, the ‘explosion’ will mean withdrawing from communication, and if this is the way they deal with hurt, often we won’t even know when we’ve hurt someone.

But, if you’ve caused offense and you know it, I think it’s important to try to communicate with the offended person and reconcile.

If the opposite has occurred and you’ve been hurt by something said or done to you, I think there are two main approaches, both including the big ‘f’ word.

1. Overlook it, and forgive

2. Talk about it, and forgive

Option 1: Overlook it, and forgive

Some issues are just not worth bringing up. Much conflict could be avoided if we could all be more like ducks, and let it slip off us. There are countless opportunities everyday to be offended, to hold onto things, and carry around bitterness.

It’s okay to be hurt, but we need to be quick to forgive before it lodges in there deeply causing bitterness to grow. Let’s see what the Bible says.

So what should we do when we’re offended? Overlook it:

“Good sense makes one slow to anger, and it is his glory to overlook an offense.” (Proverbs chapter 19 verse 11)

Overlooking it means not bringing it up. It means you’ve chosen to let it go. So that means really letting it go. Not bringing it up again. It’s done and dusted. And it’s to your glory to do this!

Option 2: Talk about it, and forgive

If the issue is so large and maybe even recurring that it’s causing you continual hurt, then perhaps it’s time to talk to the other party about the hurt, but always with the desire to understand and reconcile.

As Christians, forgiveness isn’t optional for us; it’s part of the package. But much can be learnt from communication and seeking understanding. If you’ve been hurt by someone’s comments or actions, to the point that you simply CANNOT overlook it, arrange to have a chat with them about it—to understand their intentions may alleviate the misunderstanding.

This approach takes discernment, and a genuine desire to understand:

“A fool takes no pleasure in understanding, but only in expressing his opinion.” (Proverbs chapter 18 verse 2)

“If one gives an answer before he hears, it is his folly and shame.”

I certainly don’t want to be a fool, and I’m sure you don’t either, so let’s take more pleasure in understanding each other rather than airing our own opinions, and listening with the desire to really understand. 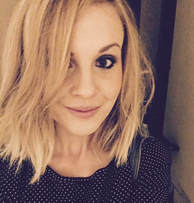 Teagan spends her 9 to 5 as a Social Media Producer in Sydney. After 5, she can be found running, drinking coffee, shopping, on the beach, or cooking up a storm. She studied Psychology at University, and plans to ‘one day’ complete her Masters and work as a shrink, but in the meantime, she is navigating her way through this thing called life and trying to stop and smell the roses along the way.

Teagan Russell’s previous articles may be viewed at